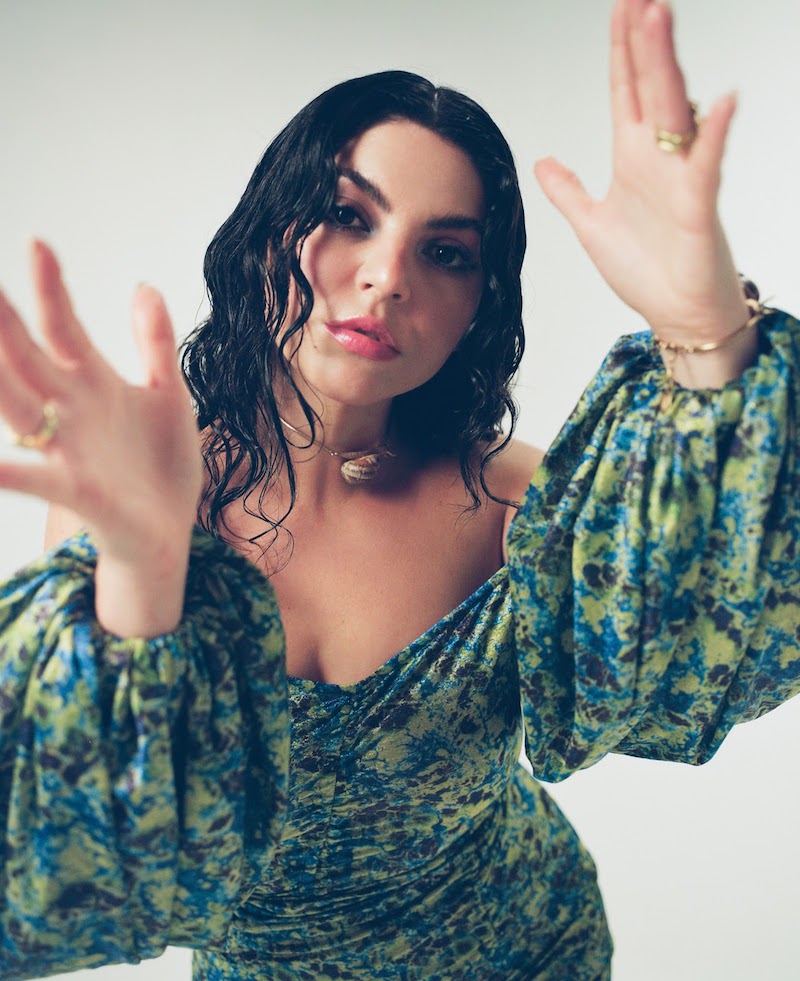 kai releases a captivating music video for her “fade away” single

kai is a Grammy-nominated singer-songwriter from Toronto, Canada. Not too long ago, she released a captivating music video for her “fade away” single.

‘fade away’ finds kai owning her sensuality and achieving an untamed passion in her vocal delivery. The likable tune contains a relationship-based narrative, ear-welcoming vocals, and tuneful melodies that are certain to pull at your heartstring. Also, the song possesses vibrant instrumentation beautifully flavored with silky grooves and lush guitar tones. Furthermore, “fade away” serves as a wonderful presentation of what listeners can expect to hear on kai’s debut EP, entitled, “like water”. To celebrate its release, kai will perform the EP in full for a special live stream concert on November 18, 2020, via Moment House. 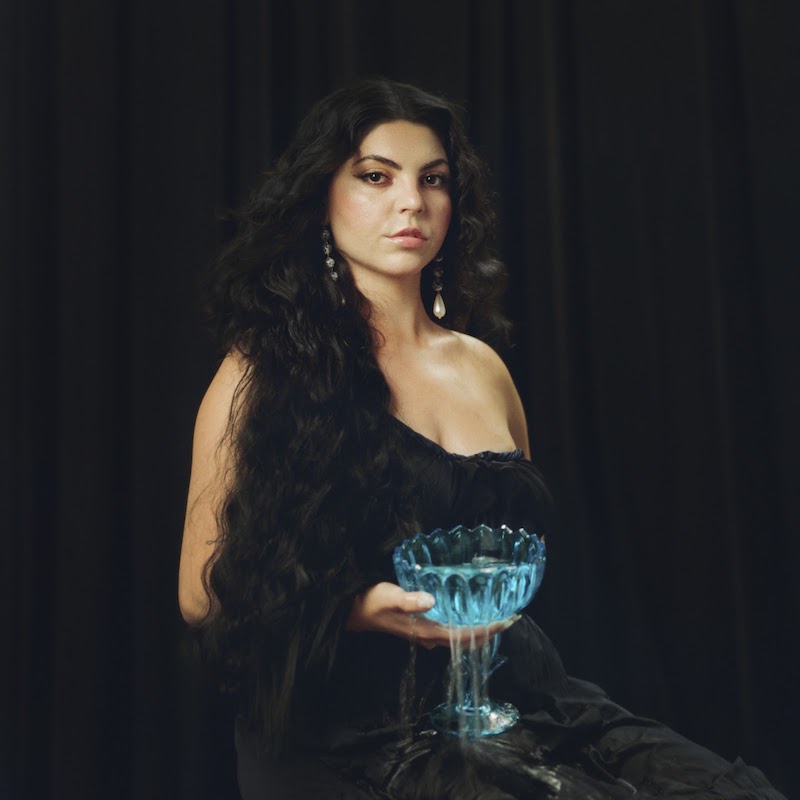 “‘like water’ takes you on a visceral journey of a love found and a love lost with ebbs and flows in between. I believe that relationships are our greatest teachers. Some are meant to last forever, others are meant to teach us more about ourselves, even if only for a season.” – Kai stated

Co-produced by kai and Isaac Valens, “like water” delivers a batch of bold, undeniably magnetic songs that explore the endless complexity of human connection. The artist-to-watch wrote “like water” alone in her home, where she found the freedom to follow her creative instincts. 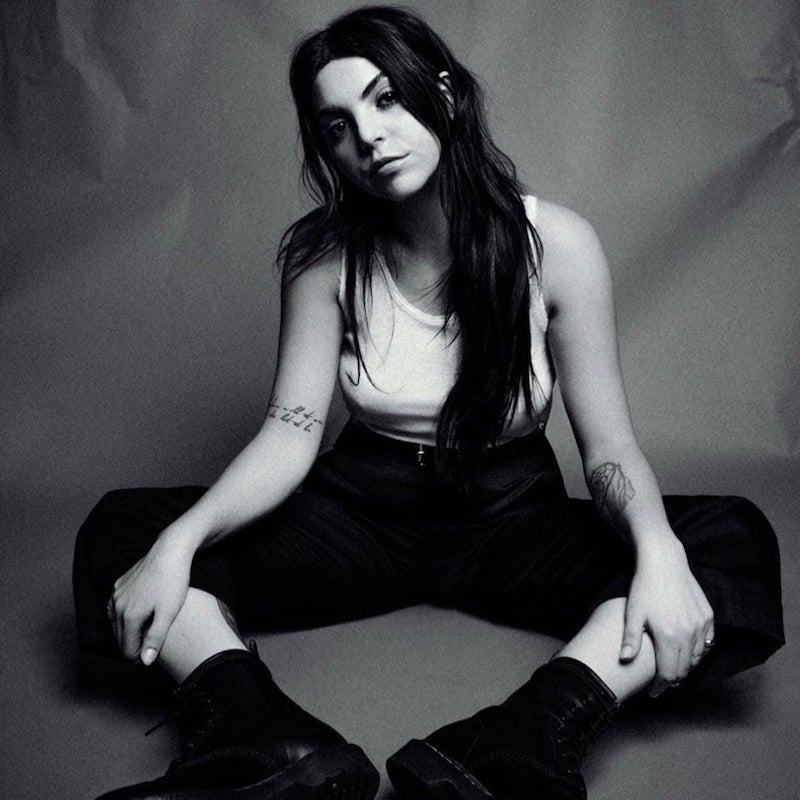 Born Alessia De Gasperis-Brigante, kai first found her love of music through her childhood endeavors in competitive dance. At the age of 16, she bought an acoustic guitar and began writing her own folk-infused songs. At 20, she inked a development deal with Warner Music Canada. Shortly afterward, she started flying off to L.A. for songwriting sessions. While there, she built up her credits with tracks like Jessie J’s “Sweet Talker,” Jack Ü’s “Mind,” and Diplo’s “Revolution.”

Flume – “Never Be Like You” music video featuring Kai

Then, in a significant breakthrough both creatively and career-wise, she joined forces with Flume writing and singing on the song “Never Be Like You”. The track’s spontaneous origins prompted kai to embrace a new creative process defying all pop conventions and letting her idiosyncrasies shine. This gave way to an impossibly radiant track that hit #21 on the Billboard Hot 100 and later went double-platinum. 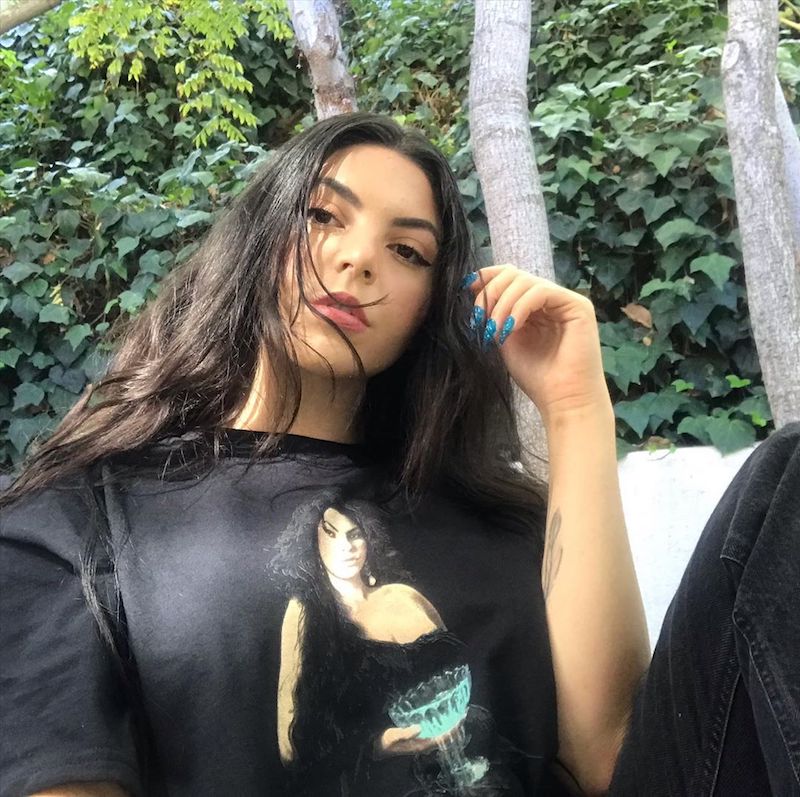 “I follow what feels good to me. And because of that, the music is a greater source of joy than it has ever been before. Also, I’m finally making music I’m extremely proud of and truly want to share.” – kai stated

Emboldened by the success of “Never Be Like You” prompted kai to make a spur-of-the-moment decision. She moved to L.A. after attending the 2017 Grammy Awards ceremony, where the song earned a nomination for Best Dance Recording. Shortly afterward, kai taught herself Ableton Live and left the major label to become an independent artist. Since then, she has gained a new autonomy over her music, adopting the free-form approach she now sees as essential.

We recommend adding kai’s “fade away” single to your personal playlist. Also, let us know how you feel in the comment section below.