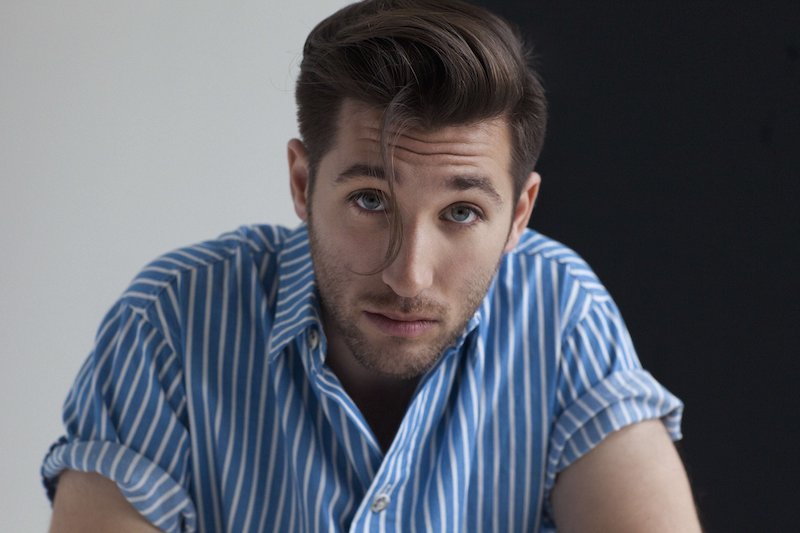 Justin Jesso is a talented singer-songwriter from Chicago, Illinois. Not too long ago, he released a heartfelt piano ballad, entitled, “If You’re Meant to Come Back”, produced by Mac & Phil.

Justin Jesso – “If You’re Meant to Come Back” single

“Even if you go and fall in love with someone else; as much as it’ll hurt me, I’ll survive. But if you’re lyin’ with him, feelin’ by yourself, I’ll still be yours to come and find. And you know what to say to get me to stay the night. I’m gonna fall in every time, every time, ’cause no one knows about tomorrow. But I know that I’ll be waitin’ for you still. So I’ll let you down to fill the void you’re tryna fill. If you’re meant to come back to me, you will.” – lyrics

‘If You’re Meant to Come Back’ tells an emotional tale of a guy who recently experienced an emotional breakup with his significant other. Apparently, he’s suffering from a severe heartache, and it’s painful knowing that the person he loves is no longer by his side. Even though his love life seems dim, he’s still optimistic that his ex will return in the near future.

‘If You’re Meant to Come Back’ contains an emotional narrative, ear-welcoming vocals, and tuneful melodies. Also, the touching tune possesses piano-driven instrumentation scented with a commercial pop aroma. Furthermore, “If You’re Meant to Come Back” is a song about moving on, letting go, and never losing hope. As painful as the circumstances may seem, some scars heal while waiting for a happy ending. 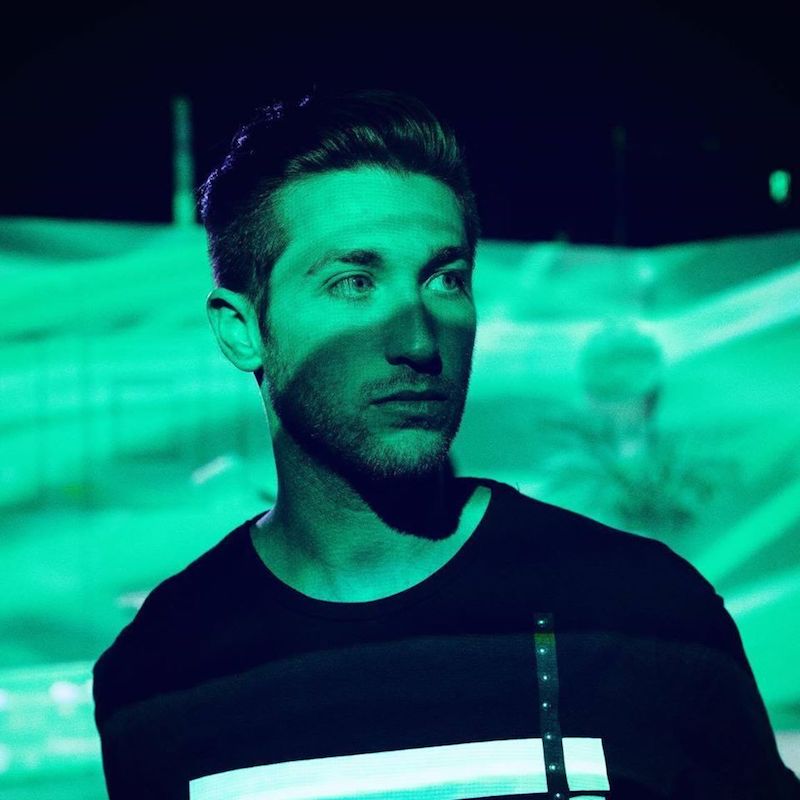 “I’m always looking for answers and there’s one thing I’ve learned: You shouldn’t demand things from life too stubbornly. Everything happens when it’s supposed to happen. The universe follows its own rules. The more desperate you wait or hope for something, the longer it might take. You have to be patient. Music has always helped me to better understand my emotions. Today, I’m glad if I’m able to support people and touch their lives with my songs.” – Justin Jesso

Sometimes it’s best to let life do its thing. Nobody knows this better than Justin Jesso. After waiting for his breakthrough for years, his contribution as co-writer and vocalist on Kygo’s multi-platinum smash, “Stargazing”, initiated Jesso’s position among the world’s most sought-after singers and songwriters. So far, “Stargazing” has amassed over 100 million YouTube views and surpassed 700 million streams.

Justin Jesso’s early influences including Earth, Wind & Fire, Stevie Wonder, and James Brown. At the age of 16, he learned piano and then started writing his own songs. Two years later, he was touring North America.

Since then, Jesso has gained almost four million monthly listeners on Spotify. Also, he has worked with various international greats including Backstreet Boys, Madcon, Armin Van Buuren, Nina Nesbitt, and Seeb. In 2016, Jesso was nominated for a Latin Grammy as a co-writer for Ricky Martin’s No.1 record, “Vente Pa’Ca (feat. Maluma)”.

“If You’re Meant to Come Back” single

We recommend adding Justin Jesso’s “If You’re Meant to Come Back” single to your personal playlist. Also, let us know how you feel about it in the comment section below.