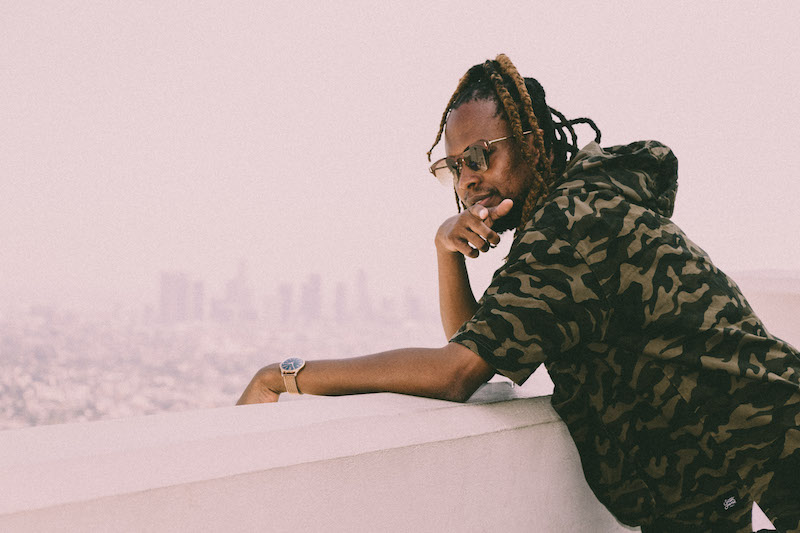 Jungleboi is a London-based electronic/pop producer who splits his time between Great Britain and Los Angeles, California. Not too long ago, he released “Sinner’s Suicide”, a groovy tune featuring vocalist Dom McAllister.

“‘Sinner’s Suicide’ is about letting a reckless side of us fly free for a night. That dark and reckless side is in all of us and that part of us wants to see how far over the edge we can go.”

‘Sinner’s Suicide’ contains a peculiar storyline, soaring vocals, and a groovy instrumentation fused with EDM, alternative-pop, and tribal elements. Jungle, Sínai, and McAllister wrote the song, and it was recorded at Sarm Studios and Sensible Studios in London. 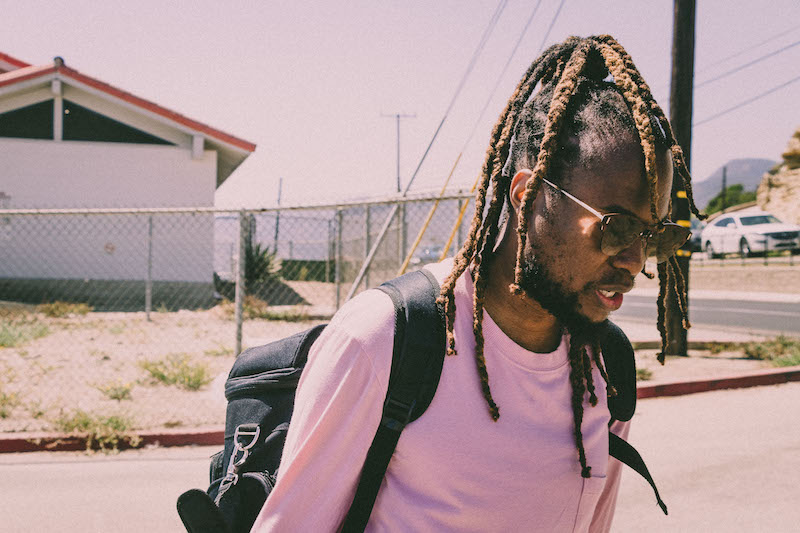 Jungleboi has worked with Will.i.am, Labrinth, Arrow Benjamin, Lily Allen, and Arlissa to name a few. Aside from production work, he has garnered worldwide supporters within the film industry, including renowned productions such as the American hit-series, “Empire”. Jungleboi is an artist in his own right and is brimming with excitement to release a string of singles throughout the year. 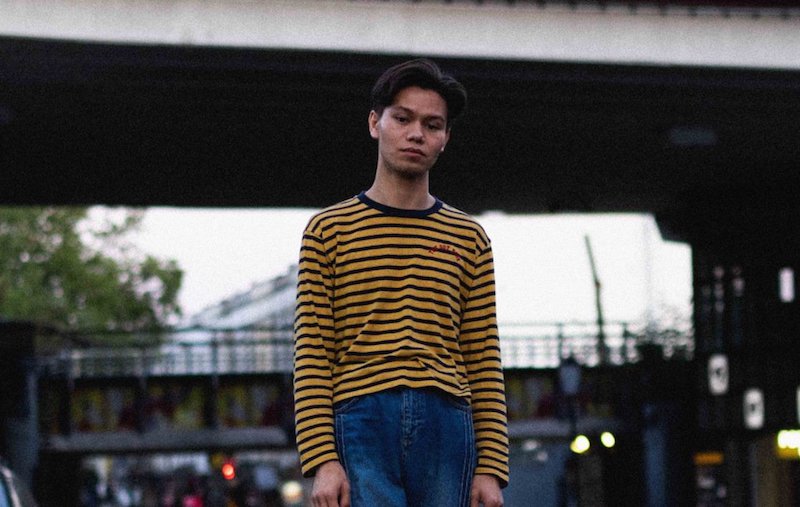 Dom McAllister’s musical influences include Sam Cooke, Bob Marley, and Lauryn Hill. Also, McAllister is described as a singer with a ‘sophisticated soul’ and he loves experimenting with hip-hop and mellow trap sounds.

In conclusion, “Sinner’s Suicide” is an enjoyable electronic-pop offering from Jungleboi and McAllister. Therefore, we recommend adding it to your personal playlist.