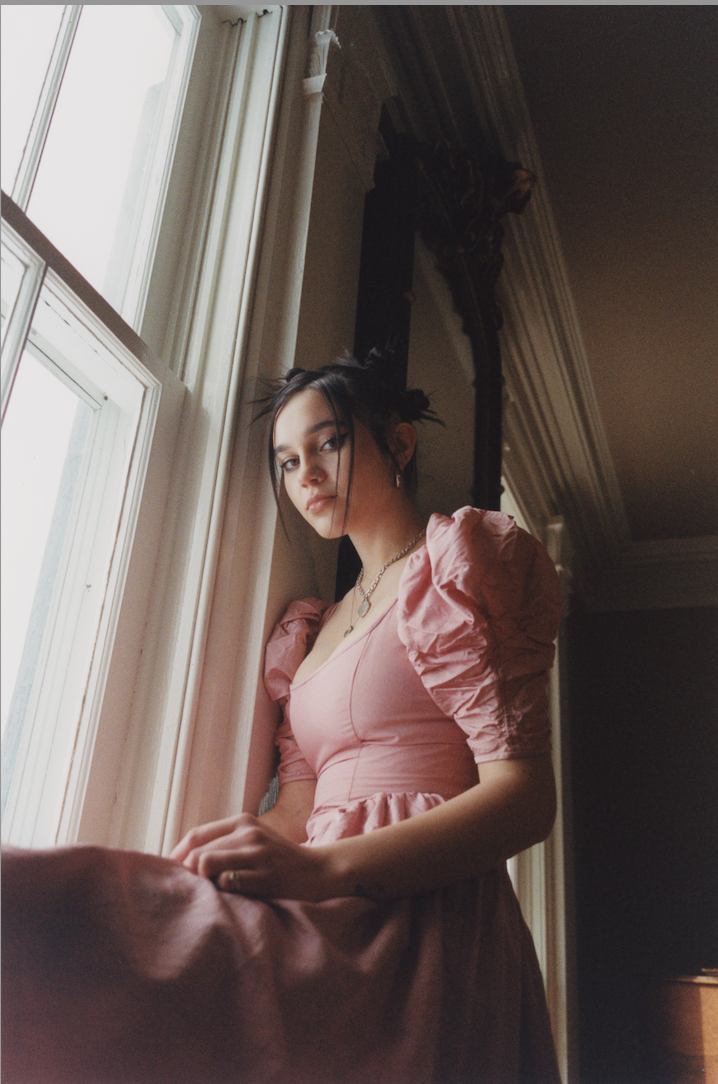 Juliana Madrid is a 20-year-old singer-songwriter based in Texas. Not too long ago, she released a stellar debut single, entitled, “Madonna,” via New York’s Neon Gold Records (MARINA, Charli XCX, Christine and the Queens).

The Jax Anderson-directed video finds an unsettled Juliana Madrid wearing a white dress performing with a heavy heart. As the video unfolds, she lights a bunch of candles inside of a dimly-lit room, where she performs a Black magic ritual on a hand-crafted doll. Each time she inserts a pin inside the doll, she feels a self-inflicting pain in the exact same spot on her body in real-time. After several more calculated pin insertions, viewers see bandages wrapped around Juliana’s arms and neck area. If “the eye is the window to the soul,” then Juliana is now partially blind to love. And the red heart-shaped eye patch that she wears over one eye represents her holy light being partially eroded by the darkness of an unwanted lover.

“‘Madonna’ has an undertone of rejecting religion, but it’s also about a girl that’s in a terrible relationship. A significant other that keeps messing up. And despite her being over it, that person still is doing everything they can to win her back. She knows they are holding her back and she’s kicking herself in the head for it. But she chooses to stay, slowly giving parts of herself away… piece by piece.” – Juliana Madrid explained

Juliana Madrid started playing music at the young age of nine, learning guitar with the encouragement of her parents. Soon after, she enrolled in a local program called School of Rock. There, she began to find her voice and realized she also had a knack for songwriting. During that time, she used music as a creative outlet to express herself.

Since then, Juliana and her guitar [which she named “Earl”] have been inseparable, working tirelessly to refine her craft. She frequently performs live and spends the rest of her time writing emotionally driven songs that touch on themes such as relationships, religion, and growing up. 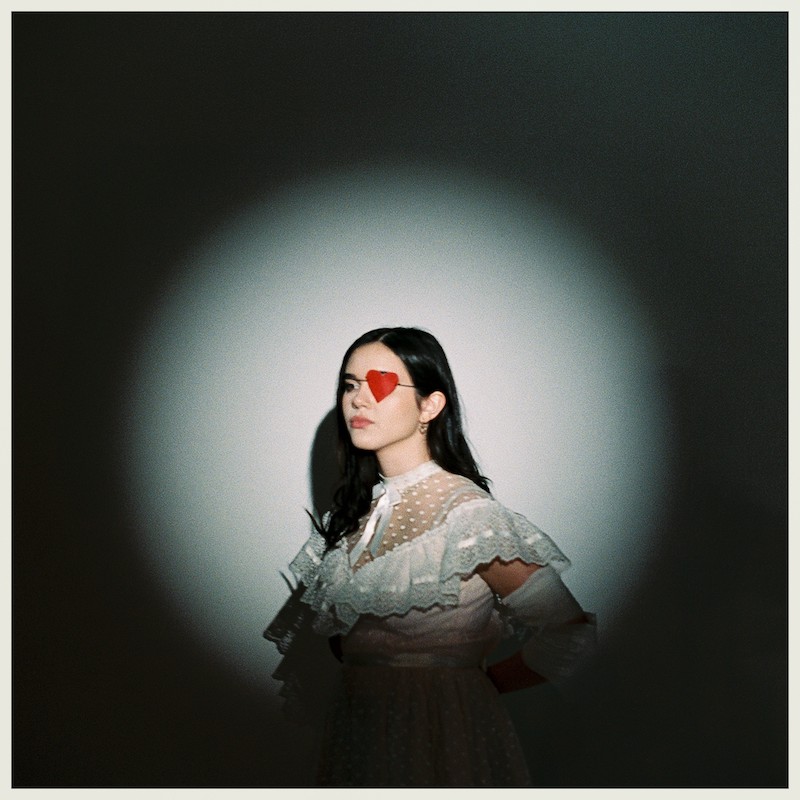 We recommend adding Juliana Madrid’s “Madonna” single to your favorite alternative playlist. Also, let us know how you feel about it in the comment section below. Mel Blanc’s famous catchphrase, “That’s All Folks!” Thanks for reading another great article on Bong Mines Entertainment – the hot spot for new music. Furthermore, always remember that (P) Positive, (E) Energy, (A) Always, (C) Creates, (E) Elevation (P.E.A.C.E).