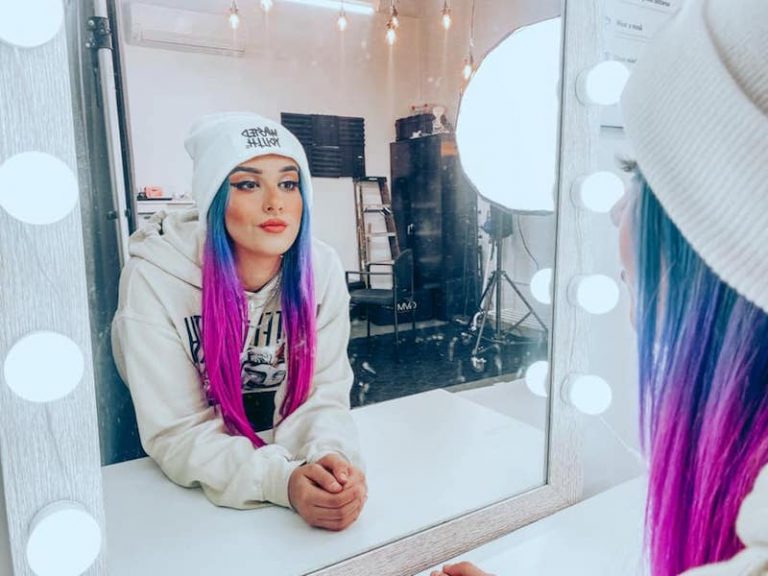 Jules Walcott is a singer-songwriter based in New York. Not too long ago, she released a lovely alternative-pop tune, entitled, “Runaway.”

‘Runaway’ is about running away from your hometown to go on the biggest adventure of your life. The song is based on an inspiring true story about Jules Walcott. Apparently, she decided to never take things for granted after realizing how precious life is. Therefore, she quit her day job as a music teacher. Shortly afterward, she moved to Los Angeles to achieve her lifelong dream of being a singer. 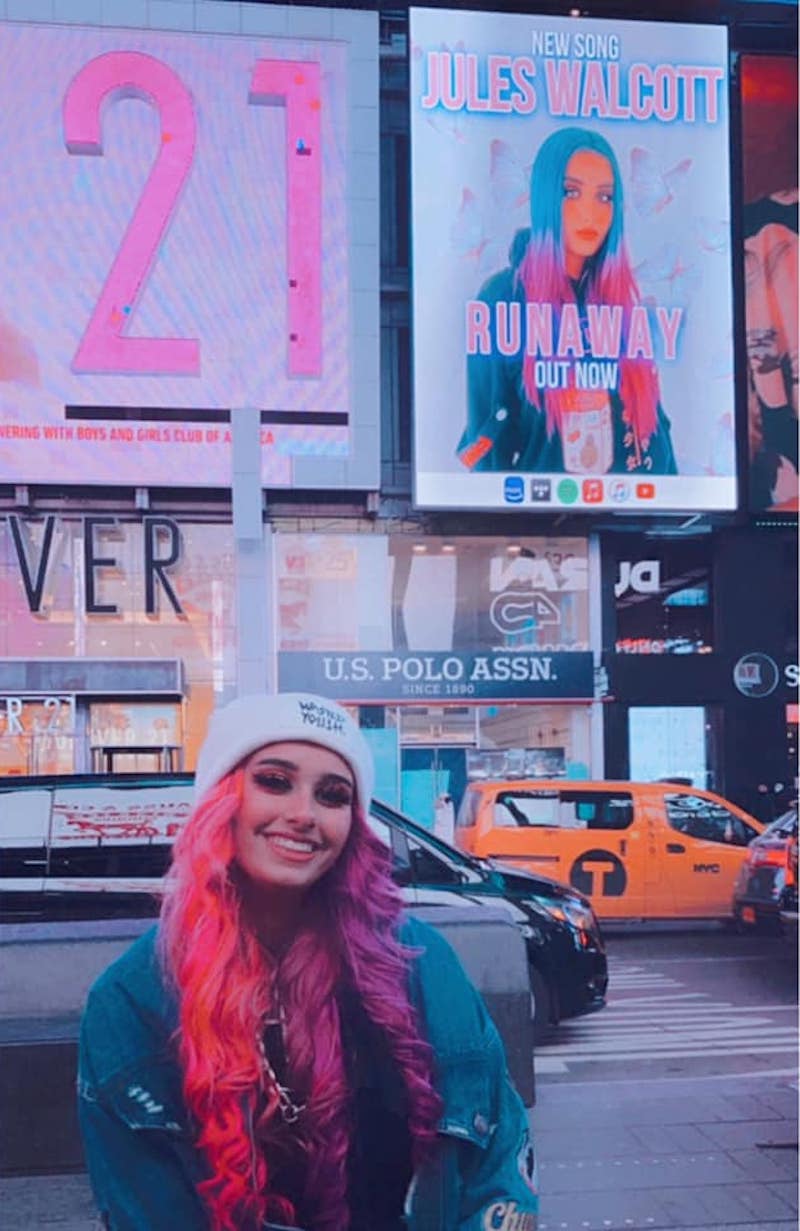 Jules Walcott is originally the frontwoman of a Long Island-based hard-rock band. Not too long ago, she went viral on Instagram after releasing a stripped-back 60 second cover of an Evanescence classic song. Shortly afterward, she released her debut single, entitled, “Please Leave A Message.” Okan Kazdal (NEVRLANDS) recorded and produced the single. The release solidified Walcott as an uprising pop contender, garnering over 40,000 views on YouTube alone. Also, it sparked the new inspiration to expand on her mysterious, siren-like artistry. 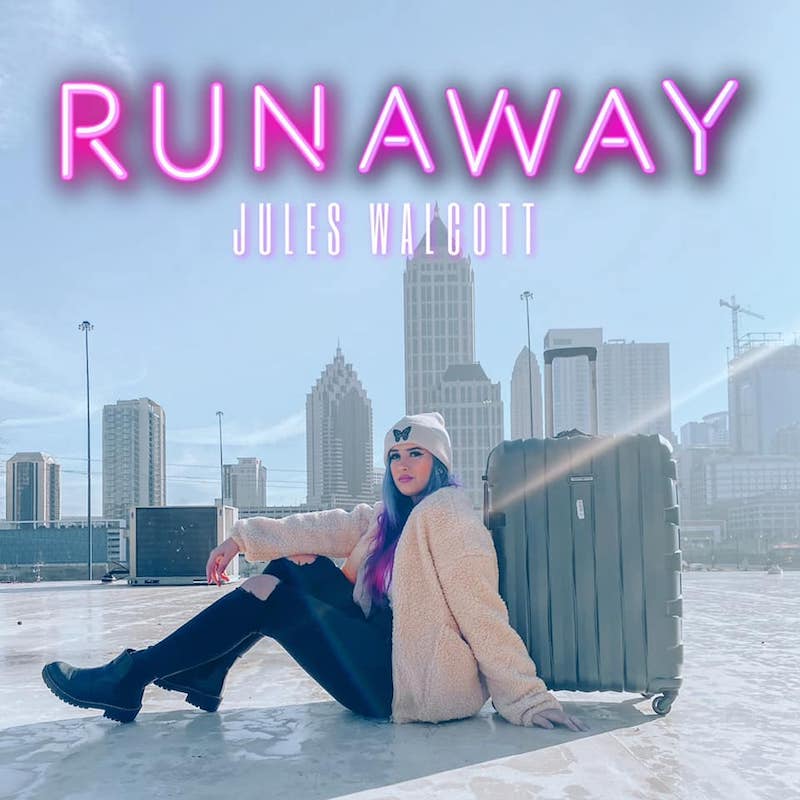 Not too long ago, Jules Walcott released her debut EP, entitled, “Dreams And Demons,” which fuses together her rock origins and her now-familiar grim synth sounds. The six-track collection features the lead single “Alive.” As well as the radio-friendly, electro-rock track “Mad.” Also, Walcott is fresh off of her first tour with High School Nation.

We recommend adding Jules Walcott’s “Runaway” single to your favorite playlist. Also, let us know how you feel in the comment section below. Mel Blanc’s famous catchphrase, “That’s All Folks!” Thanks for reading another great article on Bong Mines Entertainment. And always remember that (P) Positive, (E) Energy, (A) Always, (C) Creates, (E) Elevation (P.E.A.C.E).