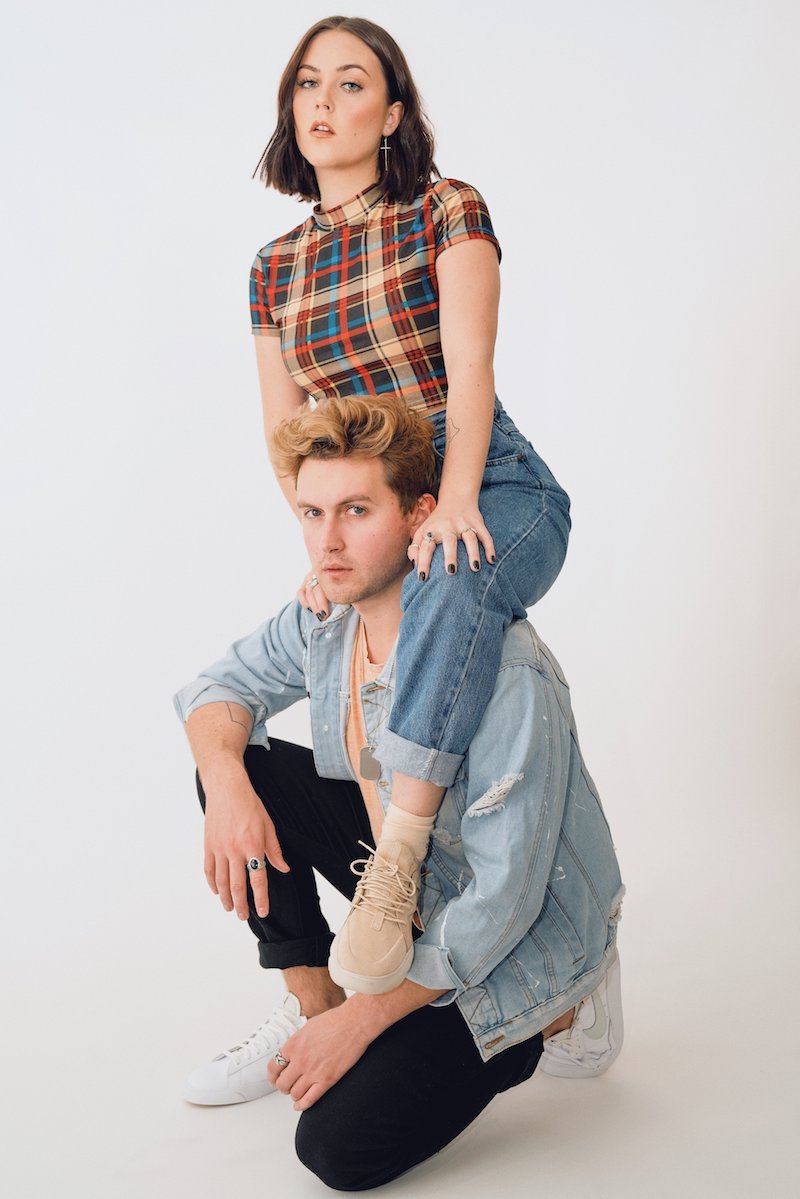 JST FRNDS is an indie-pop duo and couple based in Atlanta, Georgia. Not too long ago, they released a music video for their “Long Nights” single.

“The music video for ‘Long Nights’ was an absolute blast to create. Honestly, we had no plans to shoot a video for this single. But our good friend Donny Herndon called us up and said he wanted to tackle a video with us. He had done some work in Hollywood and had his good friend Quentin Lesser down to direct it. So we said, ‘Why not?’ Everyone knew the time crunch with the upcoming release, so we kicked it into overdrive and got it done. And somehow brought a nearly 10-man crew along with us. Within 10 days we had conceptualized, written, produced and filmed the video. Story-wise, we wanted to make something to contrast the lighthearted vibe of the song, so we naturally threw in a little dark humor. In the video, we’re special agents (and couple) to an unknown organization, sent on a mission to apprehend a target. Plot Twist: We aren’t very good at our jobs, and it is indeed a very long night for us. We had so much fun creating this with some really great friends, and we think it shows.” – JST FRNDS 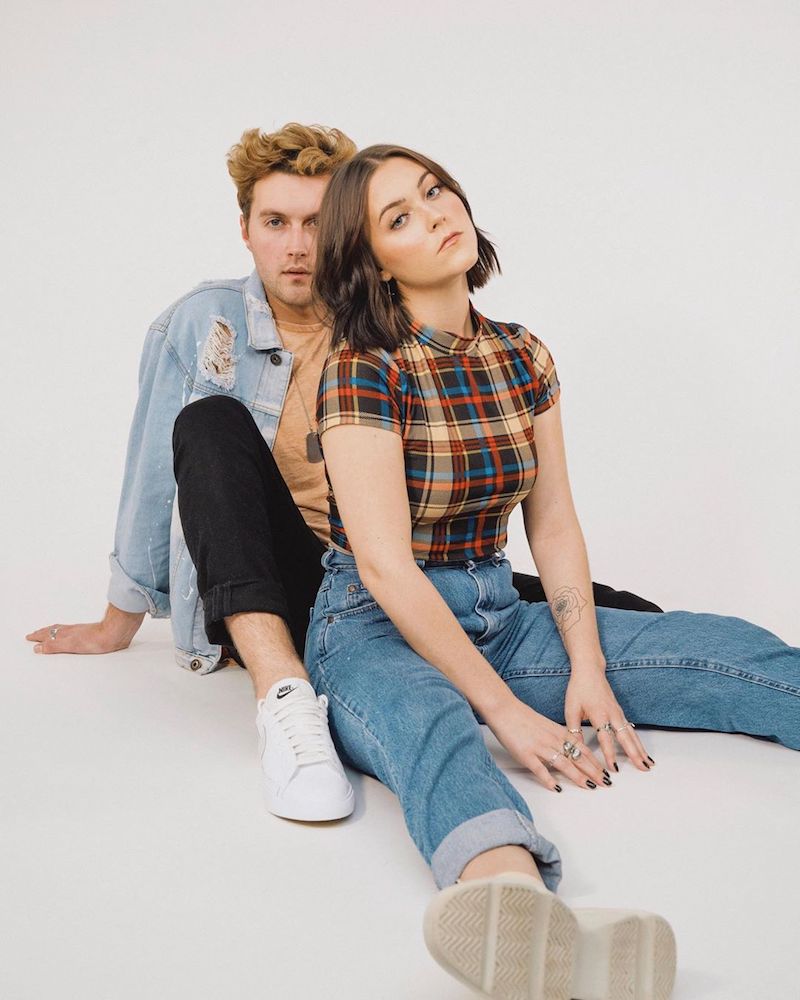 JST FRNDS is comprised of Callie Dixon and Gabe Neal. Neal, who grew up listening to John Mayer, taught himself to play guitar at the age of 14. Dixon comes from a big family of creatives and remembers singing at the age of six.

A sign of the times, Dixon and Neal stumbled across each other on Instagram in the Spring of 2017. Dixon was a stagnant pop artist in Pittsburg, while Neal was getting antsy in Atlanta. The two quickly established a connection and became real-life friends.

The following summer they embarked on a joint northeast tour that was cut off due to a serious car accident. Bedridden for months, the two began writing songs together and realized their distinct musical and personal chemistry.

“We wanted to pull inspiration from a world where we didn’t stay together after the car accident and imagine how radically different our lives would be. We can’t help but think that version of us from whatever universe would regret that decision. We’re looking at touring in the fall and we’ll likely drop an album. Also, we’ve spent the last year building a team capable of conquering the world, and conquer we will.” – Gabe Neal

Co-written in New York City with Eighty Ninety, “Long Nights” finds JST FRNDS taking a dramatic lyrical turn. The duo is best known for their 2017 single, entitled, “All Night Long”. So far, the single has amassed over 16 million streams and peaked at number 24 on Spotify’s Global Viral 50 chart.

JST FRNDS’ musical influences include Halsey, The Chainsmokers, and Charlie Puth. Their songs are inspired by the challenges they’ve faced together, hinting at the possibility that they’re more than just friends.

We recommend adding JST FRNDS’ “Long Nights” single to your personal playlist. Also, let us know how you feel about it in the comment section below.