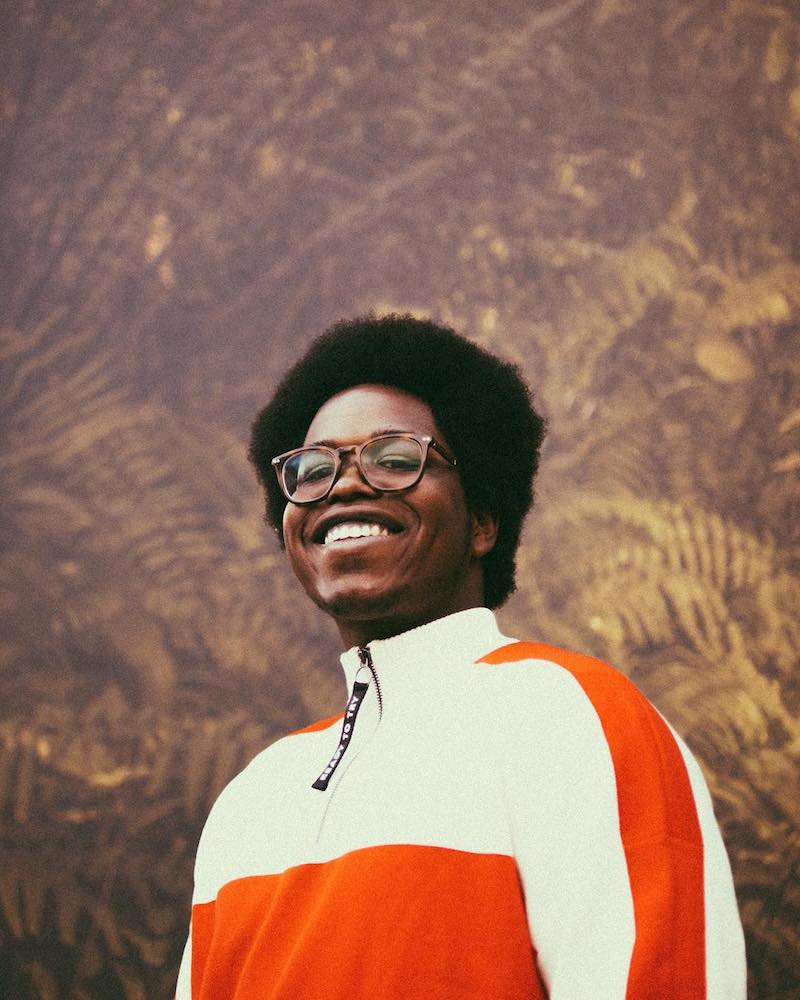 Joshua J is a 20-year-old Dutch singer-songwriter/producer. Not too long ago, he released an adorable urban-pop tune, entitled, “Let Go”.

“Every time you leave you go far. I just want to see you that’s all. Nothing came between us for sure. I be smiling when I look back to your favorite photo. You need to let go.” – lyrics

‘Let Go’ tells the tale of a young man who finds it hard letting go of his feelings for his ex-girlfriend. Apparently, for some unknown reason in the past, they collided one day while their once blossoming relationship was on a steady decline.

Now that they are separated from each other, he oftentimes thinks about her and wishes he could to see her again. Maybe, if there’s a chance, they can get back together. But as days turn into nights, he concludes that he needs to let go and move on to another chapter in his promising life.

Joshua J grew up in the foster care system. He started playing piano at the age of six, by twelve he was DJing and later won first prize in a National competition. Since then, he has opened for acts such as Col3trane, ODIE, and TheColorGrey.

Not too long ago, he released his “Flowers” EP, which won over the likes of Dr. Dre and others.

A true do-it-yourself artist, Joshua J vocalizes, produces, and masters his creative works. Also, he’s involved in the artwork creation, as well as directing, filming, and editing his visual contents.

We recommend adding Joshua J’s “Let Go” single to your personal playlist. Also, let us know how you feel about it in the comment section below.