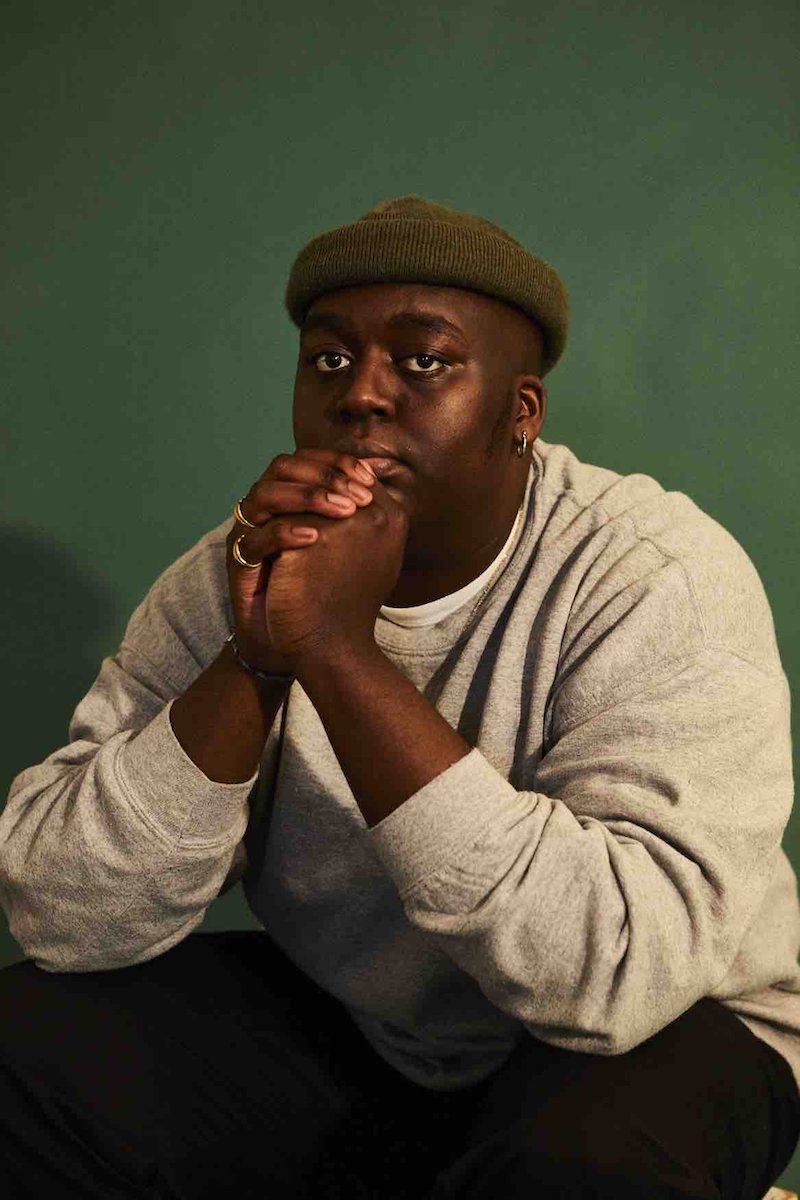 Jordan Mackampa releases a music video for his “Parachutes” single

Jordan Mackampa is a London-based singer-songwriter. Not too long ago, he released a music video for his “Parachutes” single.

“Scratch through the surface and we’re all imperfect. But there’s something about you that tightens the noose. If ignorance is bliss, then I’d be better off not knowing you.” – lyrics

‘Parachute’ tells a gloomy tale of a young guy who shares a problematic relationship with someone who makes him sick to his stomach.

Apparently, this person abuses their strengths and exploits his weaknesses. Therefore, he is left with a conflicting feeling that he can no longer push aside.

Later, as he tears apart at the seams, he thinks of reasons to stay in their decaying relationship, but can’t find any.

Jordan Mackampa will be performing his “Parachutes” single on tour supporting Amber Run.

“‘Parachutes’ encapsulates those situations with people you’ve come across in life. (People) who aren’t who they pretend to be and the person they are with you. Isn’t someone you want to be around. However, because you love them, either platonically or romantically, you’re conflicted by your feelings for them until it gets to a point where you don’t want to be hurt anymore. Nobody is perfect, but if you were trapped in an airplane with them and they had a parachute, but you didn’t, you would jump out regardless. Because any pain you would experience afterward, won’t be as bad as what you’ve already gone through.” – Jordan Mackampa

We recommend adding Jordan Mackampa’s “Parachutes” single to your personal playlist. Also, let us know how you feel about it in the comment section below.