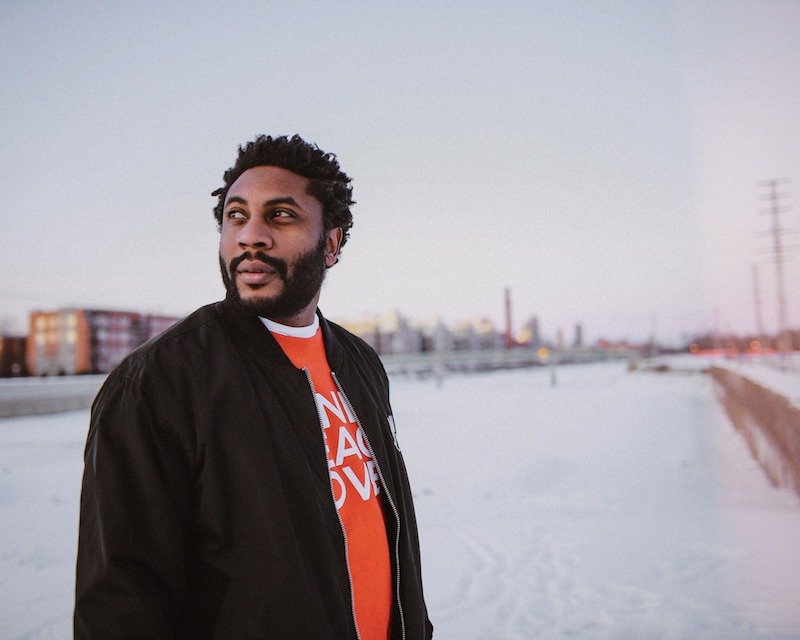 Jonathan Emile is a Jamaican-Canadian singer-songwriter, activist, and cancer survivor. Not too long ago, he released a music video for his “Try A Likkle More” single.

“In the video, a young couple visits Jamaica as tourists. They are familiar with the landscape. Also, the storyline follows an elder showing her granddaughter how to make the traditional national dish (ackee and saltfish). Furthermore, the careful ritual associated with cooking allows them to transport their culture to different places and through time itself.”

The music video is an ode to the Jamaican diaspora that explores the concept of family, love, and generational memory. Furthermore, the video explores the tropical island through the director’s lens with vivid colors and brightness.

“‘Try A Likkle More’ is a song about how time and effort equal love. In patois, ‘a likkle more’ or ‘a little more’ means ‘see you later’ or ‘au revoir’. In the lyrics, I play on the idea of time and love as a participatory action rather than an emotion or a passive state. Jamaica in itself is a color-filled phenomenological experience.” – Jonathan Emile

We recommend adding Jonathan Emile’s “Try A Likkle More” single to your personal playlist. Also, let us know how you feel about it in the comment section below.