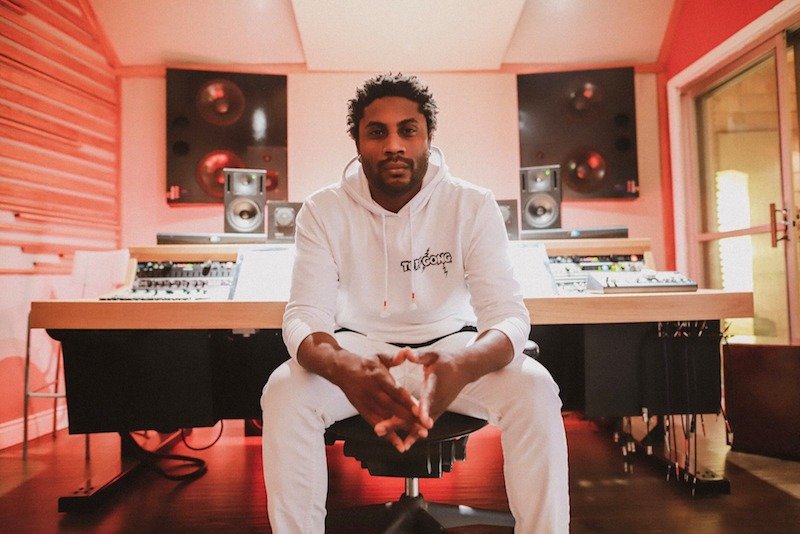 Jonathan Emile is a Jamaican-Canadian singer-songwriter, activist, and cancer survivor. Not too long ago, he released a music video for his “Babylon Is Falling (Remix)” single featuring Maxi Priest (a legendary British-Jamaican reggae fusion vocalist).

“It was such an interesting experience collaborating with Jonathan. I can relate to the youthful energy he brings to the message. I grew up a young Black man in Southeast London during a racially charged time. I’ve lived and feel that same pain. To see history continually repeating itself only shows the cause and effect of an unjust Babylonian system. I’m not saying there should be anarchy, but something must be done. Also, there is a level of injustice that has been consistent throughout my lifetime. The new generation sees this through a clear lens and they are making their voices heard.” – Maxi Priest

As civil unrest grips America and much of the world, “Babylon Is Falling (Remix)” finds Jonathan Emile and Maxi Priest addressing social change. Also, encouraging the dismantling of the oppressive Babylonian systems around the world. Furthermore, Priest and Emile started working on the song in January during Emile’s promotional trip to New York City.

“Empires will crumble and fade away or we’ll all have to change.”

“Working with Maxi was rewarding and inspirational. I’m just blessed to have had the opportunity to co-write with a master and a legend. Just him and I in a living room, focused on the riddim, going line for line, run for run. Also, he brought such profound wisdom and dimension to the song. Babylon systems and agents of oppression are revealing themselves. We had an immediate overstanding of where the song was rooted and what we needed to communicate about generational struggle. With Maxi’s words and melodies, the song gained a new dimension of steadfastness and hopefulness to add to its prophetic yearning.” – Jonathan Emile

Maxi Priest and Jonathan Emile designed the remix cover art. The design features the now-iconic image of the Minneapolis Police Department’s 3rd Precinct burning to the ground during a night of public outrage over George Floyd’s murder.

“We were writing about a critical point wondering when it would happen. And here we are months later with this once in a generation moment. Social crisis, health crisis, financial crisis, and moral crisis. Also, we are awakening together like never before and demanding justice. ‘Babylon Is Falling’ around us as we see ourselves united in our Black self-determination. Surrounded by allies of all colors who finally understand our indignation. Here we are finding solidarity across movements.” – Jonathan Emile

We recommend adding Jonathan Emile’s “Babylon Is Falling (Remix)” single to your personal playlist. Also, let us know how you feel about it in the comment section below.