Jonasu is a multi-instrumentalist, producer, and songwriter. Alex Hosking is a London-based singer-songwriter from Australia. Not too long ago, they released a sensational new dance single, entitled, “Who Cares.”

‘Who Cares’ is an easygoing dance-pop single that pairs bouncy, playful production with Alex’s scintillating vocal range. The song follows recent singles, “Dinner For Two,” “True” with platinum-selling singer-songwriter Karen Harding, and “Trouble,” a collaboration with fellow UK artist, Georgia Ku. Furthermore, “Who Cares” was released alongside the exciting news that Jonasu will be releasing his debut album, entitled, “Cutting Through Noise,” on December 9th, 2022.

Jonasu has, in a short space of time, climbed to the forefront of the rising stars list in the pop and dance music world. With over two billion streams and four million monthly listeners, he has gained international recognition amongst his peers and fans alike. His previously released single, “Black Magic,” has been a certified hit, reaching #3 in the UK ‘Top 20’ and racking up 400 million streams. 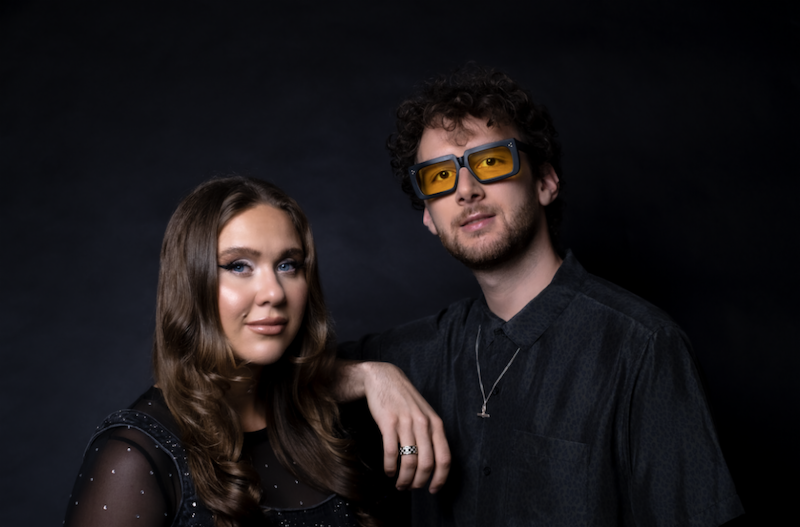 Alex Hosking has already made a big impact as co-writer and featured vocalist on PS1 hits, “Fake Friends” and “Life Goes On,” tracks that have amassed over 90 million combined streams. Her huge crossover appeal was underlined by A-lists at BBC Radio 1, Kiss FM, and Capital Radio. 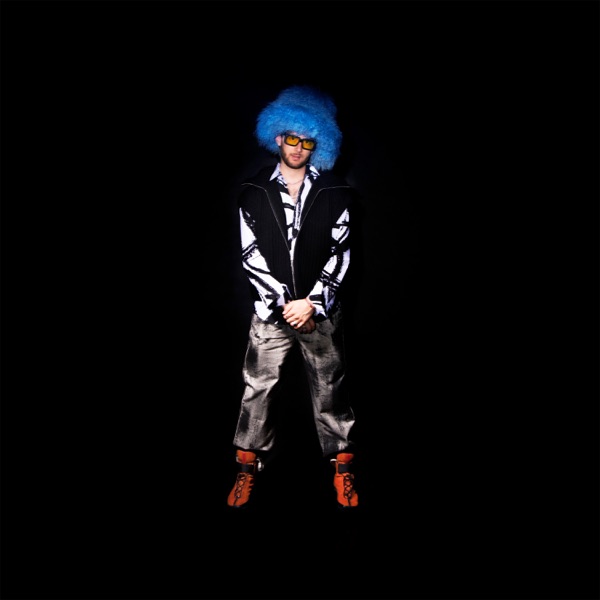 We recommend adding Jonasu’s and Alex Hosking’s “Who Cares” single to your favorite dance playlist. Also, let us know how you feel in the comment section below. Mel Blanc’s famous catchphrase, That’s All Folks! Thanks for reading another great article on Bong Mines Entertainment – the hot spot for new music. Always remember that (P) Positive, (E) Energy, (A) Always, (C) Creates, (E) Elevation (P.E.A.C.E). Contact us on social media via Twitter, YouTube, Instagram, or Facebook, and let us know what’s going on. Disclaimer: This post contains affiliate links. If you make a purchase after clicking a link, we’ll collect a share of sales or other compensation.