Jonah White is a London-based producer, singer-songwriter, and visual artist with a passion for making pop music of every kind. Elphi is a singer-songwriter who creates digital, experimental pop with a futuristic twist. Not too long ago, they released a charming electro-pop tune, entitled, “Cloud 9.”

“That September after summer is when you walked in. Saw you standing in the corner, I was dancing. Came right over, moved in closer, took my hand, and then sent me spinning through the night and now I’m falling. And when you’re looking at me, my feet don’t touch the ground. Hands all over my body and I can hear the sound. That thumping in your chassis, you know you take me there. The flavor’s sweet like candy, I’m shaking everywhere.” – lyrics

‘Cloud 9’ tells an adorable tale about a young woman who shares a blissful moment on the dancefloor with her someone new. Apparently, they are on cloud nine while enjoying themselves wholeheartedly. Later, she admits that falling in love is scary, and what she feels for her new love interest is something she has never felt before. 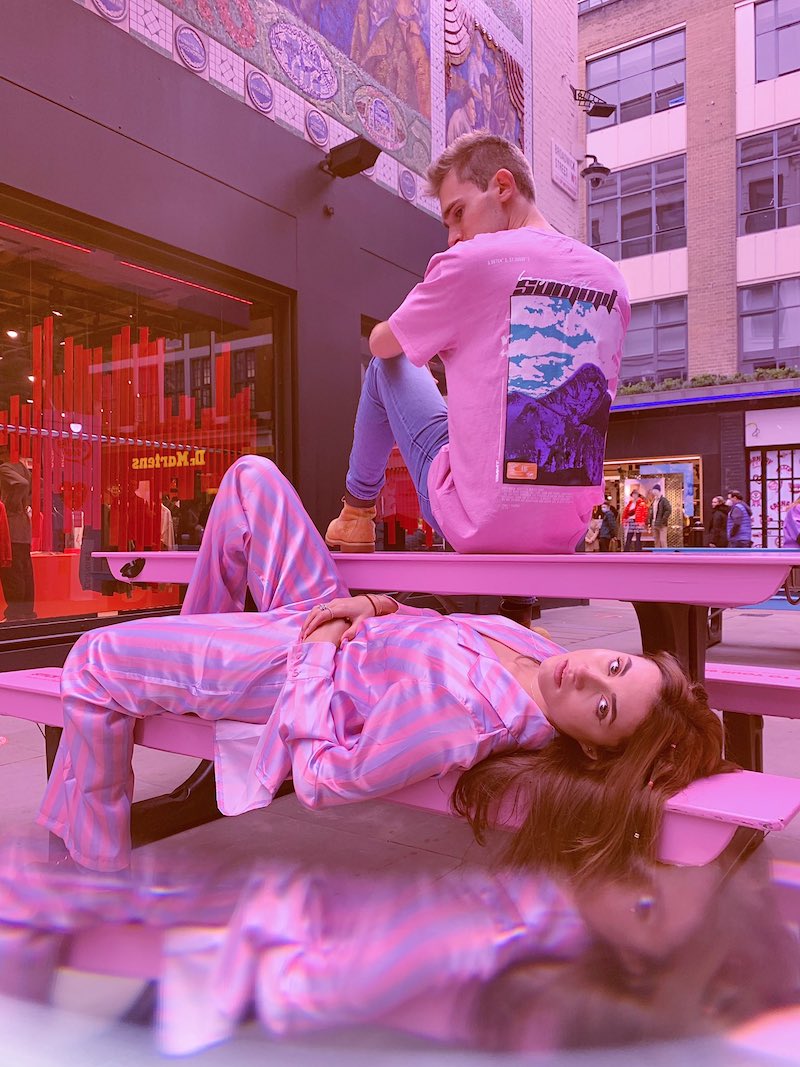 “I wrote ‘Cloud 9’ in an effort to try and capture the feeling of giddy ecstasy that one feels when they start to fall in love for the very first time. Lyrically, the song recounts an idealized fantasy where one chance encounter on the dance-floor turns out to be ‘the one’ that you’ve been waiting for all your life. Not particularly realistic, I know, but who hasn’t taken a bit of creative license in the name of escapism?” – Jonah White stated

‘Cloud 9’ contains a relationship-based narrative, ear-welcoming vocals, and tuneful melodies that are sure to pull on your heartstring. Also, the starry-eyed tune possesses groovy instrumentation flavored with a feel-good electro-pop vibration. Furthermore, “Cloud 9” is a wonderful introduction of what listeners can expect to hear from Jonah White and Elphi in the near future. 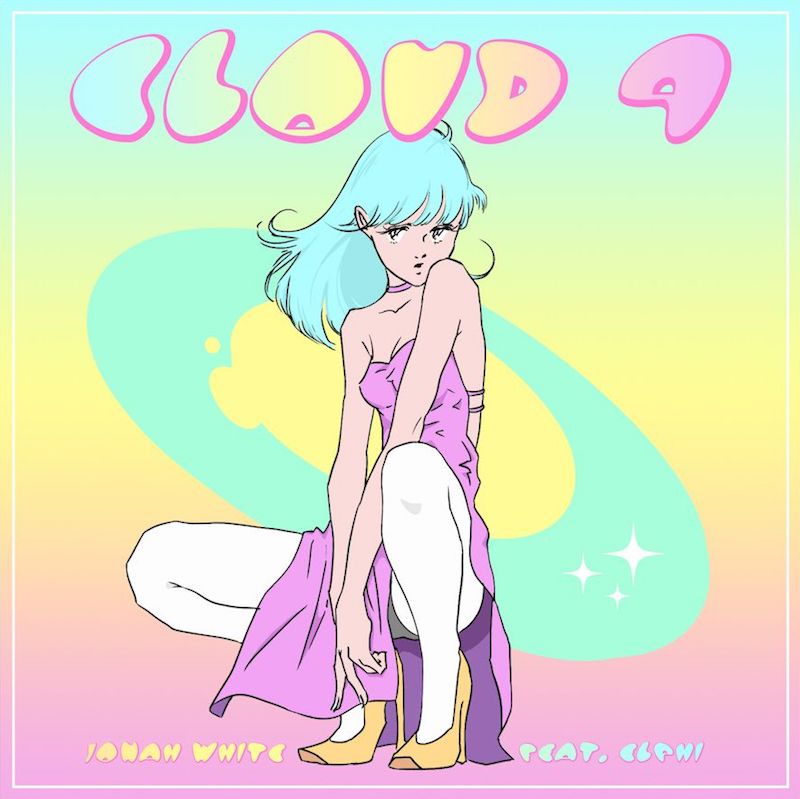 “I’ve been waiting for it, waiting for such a long time. Up in heaven, baby, floating ‘bove the city lights. Got that something, when we touching, heart on overdrive. I be rolling like an engine up on cloud nine.”

We recommend adding Jonah White’s and Elphi’s “Cloud 9” single to your personal playlist. Also, let us know how you feel in the comment section below. Peace.