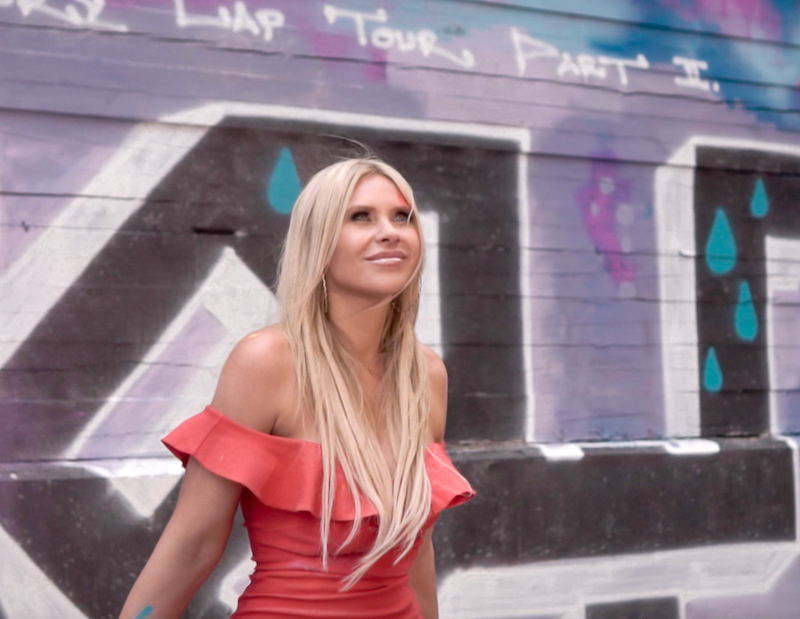 Johanna Kuvaja is an up-and-coming singer-songwriter and music teacher from Tampere, Finland. Not too long ago, she released a colorful music video for her debut single, entitled, “Shower”.

“This video symbolizes new beginnings. I had a colorful, messy life with many problems (deteriorating health, loss of my house, marriage and job), but I am also a really colorful personality. The meaning of the video is that we have the power to recreate ourselves and to rewrite our story. Figuratively speaking, I took a shower, washed away my past and started fresh. I followed my heart and recreated my life and it all worked out.” — Johanna Kuvaja

Filmed in Kuivaamo, Tampere in Finland, the audiovisual for “Shower” was produced by Henri Kiviniemi, a.k.a. ‘PommiHenkka’ (Bomb Henkka), with support from the Pommijätkät team.

The style of the upbeat tune sounds like the personified love child of Aqua, Katy Perry, and Kylie Minogue.

Also, the song tells a flirtatious tale of a woman who desires to see her significant other taking a shower.

Apparently, she has high hopes of fulfilling her lustful desire, and can’t wait to see the steamy preview.

“The lesson of this video is that the greatest power you possess in life is your understanding that life gives you a fresh start at any moment you choose to start fresh. Don’t be afraid to start over – it’s a chance to build something better this time. Trust the magic of beginnings. Wake up, smile and tell yourself ‘Today is my day’.” — Johanna Kuvaja 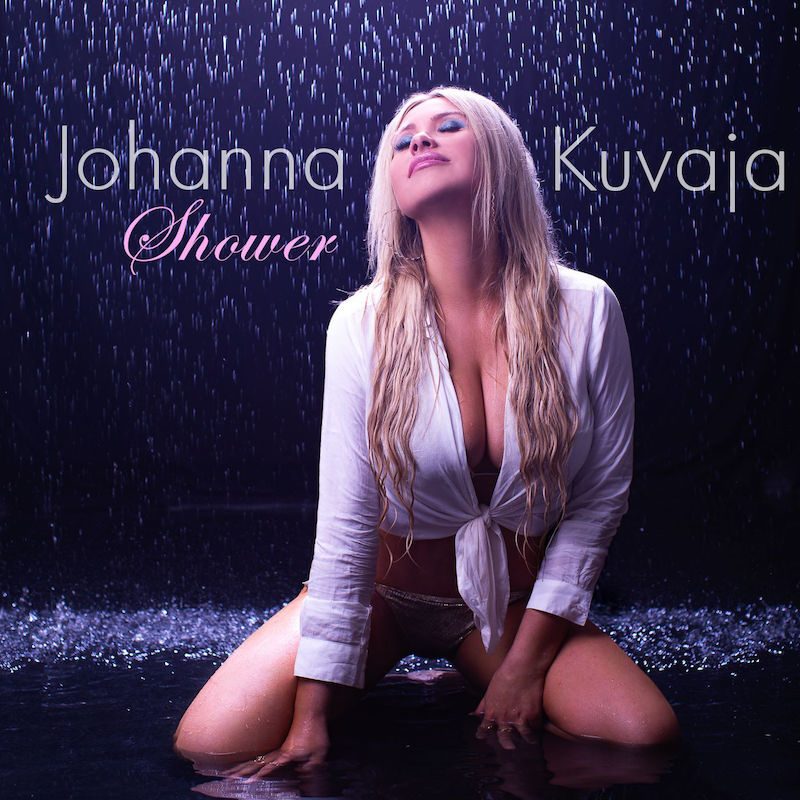 “This song was composed when I had an online relationship with an Aussie guy. He said that I could see him taking a shower after his rugby game over Skype and I was excited to see that. I started to hum the chorus, ‘Woah, can I see you in the shower’, and that’s how the song was born.” – Johanna Kuvaja

We recommend adding Johanna Kuvaja’s “Shower” single to your personal playlist. Also, let us know how you feel about it in the comment section below.