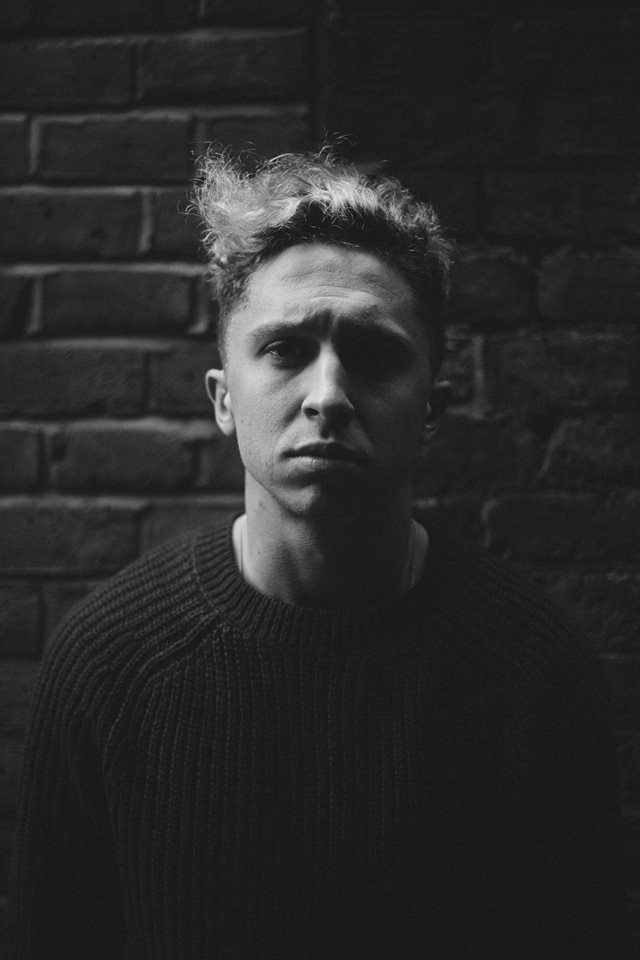 Joel Baker is a London-based singer-songwriter. Not too long ago, he released a music video for “Rupi Kaur”, a hot single from his “Winter Dreams” EP.

“Well, she said, ‘Call me’. I said, ‘Why?’. She replied, ‘In the morning’. ‘Never Mind’. And usually, I’d leave it there. But I’ve been tryna grow up. So I dialed her hoping she wouldn’t pick the phone up. She said, ‘Thanks for calling and the reason is I just wanted you to know that you’re a real piece of sh*t’. All I can say is sorry, I never used to be this way. But if it makes you feel better, you’re not the first to file a complaint.” – lyrics

“One particularly dull day I got a drunk text and then a phone call from a girl who wanted to make sure I knew I was a d***. The song is called ‘Rupi Kaur’ because the girl was the type to post Rupi quotes on Instagram. Fresh flowers from Columbia Rd. Oat Milk everything. Edgy and authentic gadgets from Urban Outfitters. Also, Insta Story after Insta Story of fortune cookie, philosophy. For the record, I love ‘Rupi Kaur’. In fact, it was the girl’s ‘Rupi Kaur reading heart’ that I was so enamored by, but it didn’t work out.” – Joel Baker

Joel Baker is a former Labour Party speechwriter. He was discovered by Radio 1 bosses after he sent his demos into the station in embossed parliamentary envelopes. Since then, his music has amassed millions of streams online.

We recommend adding Joel Baker’s “Rupi Kaur” single to your personal playlist. Also, let us know how you feel about it in the comment section below.