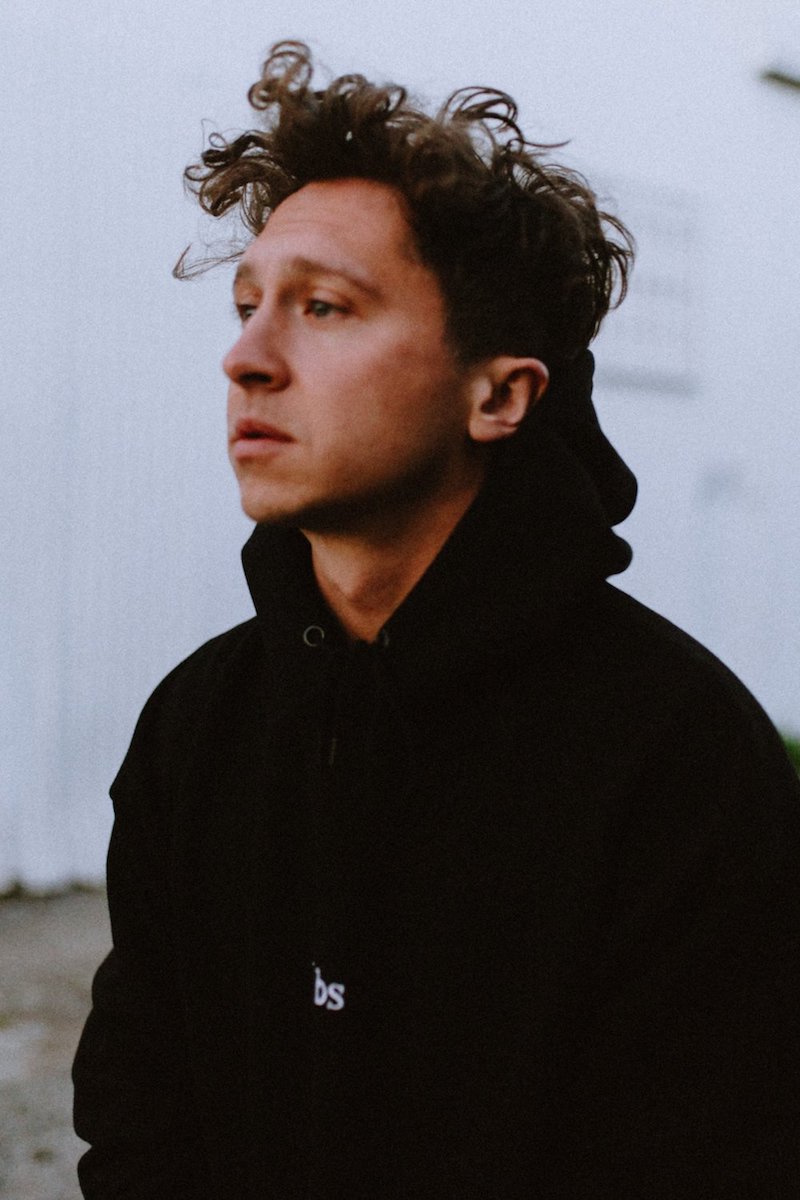 Joel Baker is a talented singer-songwriter from Nottingham, England. Not too long ago, he released a nostalgic emo-pop tune, entitled, “Part of Me,” via Yada Yada Records.

Joel Baker – “Part of Me” single

Joel Baker’s songwriting talents shine through in beautiful fashion on “Part Of Me.” The heartfelt tune was inspired by Baker’s own unexplainably tough personal experience following his mother’s passing. Also, “Part of Me” serves as a resonant expression of the way that grief and loss affect us all. Furthermore, the song contains a relatable narrative, pleasing vocals, and tuneful melodies that are sure to pull on your heartstring. 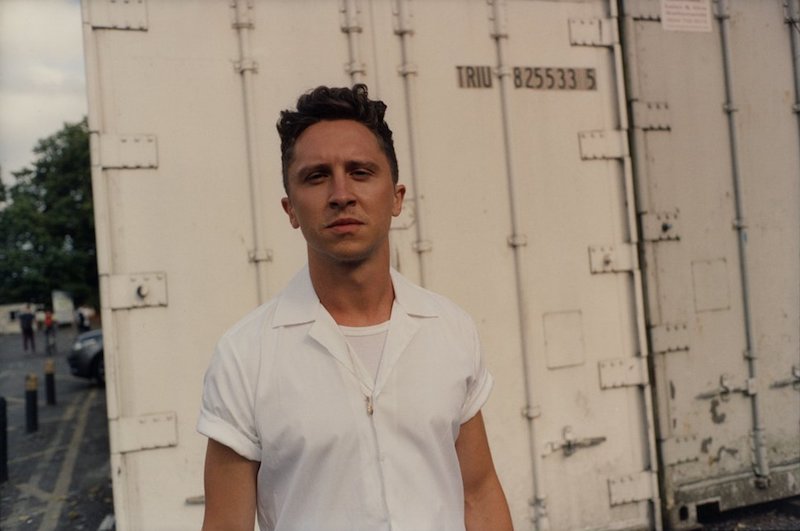 Joel Baker has garnered co-signs from Kano and Taylor Swift. Also, he has toured with the likes of Ella Eyre, Jacob Banks, and Plan B. Through collaborations with the likes of Mahalia and Sneakbo, Baker has never been afraid to thoroughly dissect his own experiences and emotions in his music. With an accumulation of over 27 million streams online via Spotify, it’s safe to say that Baker’s unique talents are highly coveted.

Baker tackles the emotional complexities of situations and emotions that others in his field might shy away from. This lyrical frankness and ingenuity have led to him becoming of the Ivor Academy Songwriter Committee. Currently, he’s working to develop a  mental health program.

“Part of Me” single 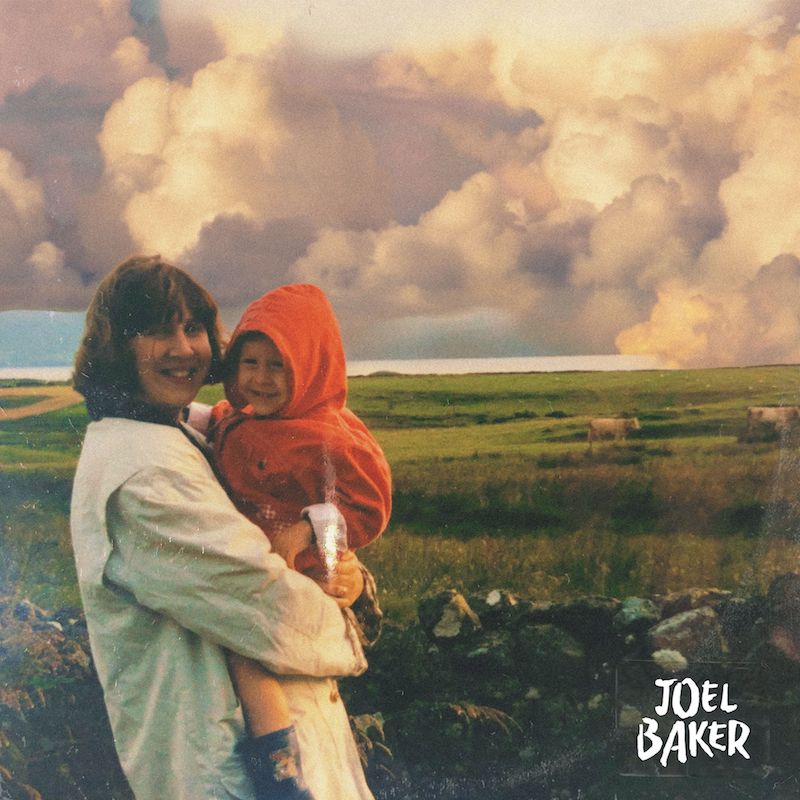 ‘Part of Me’ serves is a taste of what’s to come from an artist who consistently draws listeners into his world with each release.

We recommend adding Joel Baker’s “Part of Me” single to your personal playlist. Also, let us know how you feel in the comment section below. Peace.