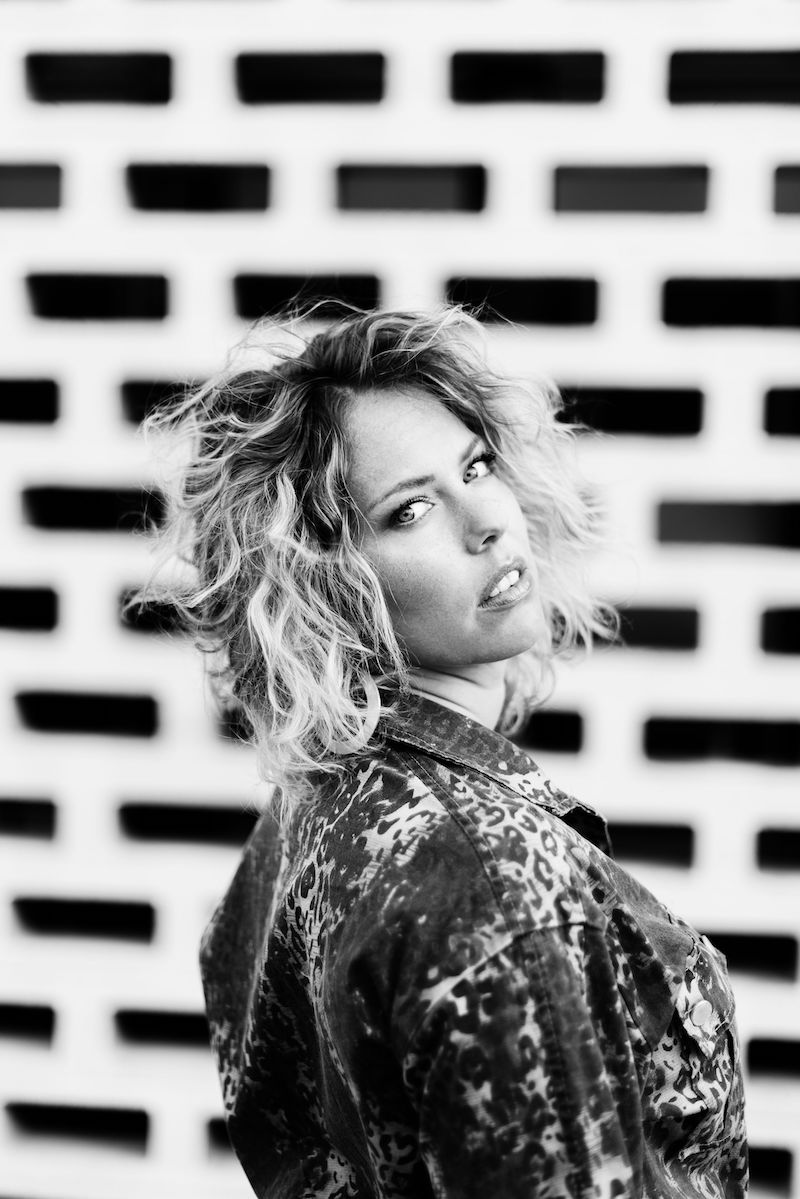 Jocelyn Alice is a platinum-selling singer-songwriter from Canada. Not too long ago, she released a warm emo-pop tune, entitled, “The Dark”.

‘The Dark’ tells a bitter tale of a young woman who wishes her significant other didn’t leave.

Apparently, she wants to get rid of this unwanted person from her head but is unable to do so.

Later, she admits that she needs a savior, good grace, and a bottle of Jamaican rum to cope.

“‘The Dark’ is a song about sadness. It’s about knowing that true strength and healing comes from feeling.” – Jocelyn Alice

Jocelyn Alice is a name you should remember.

She rose to fame in 2015 with her breakout single, “Jackpot”, which is certified platinum in Canada. Her music as a whole has amassed over 100 million streams online via various platforms.

‘The Dark’ contains a relatable storyline, powerful vocals, and groove-driven instrumentation scented with an emo-pop aroma.

The likable tune will be featured on Alice’s upcoming debut album, set to be released on November 22, 2019.