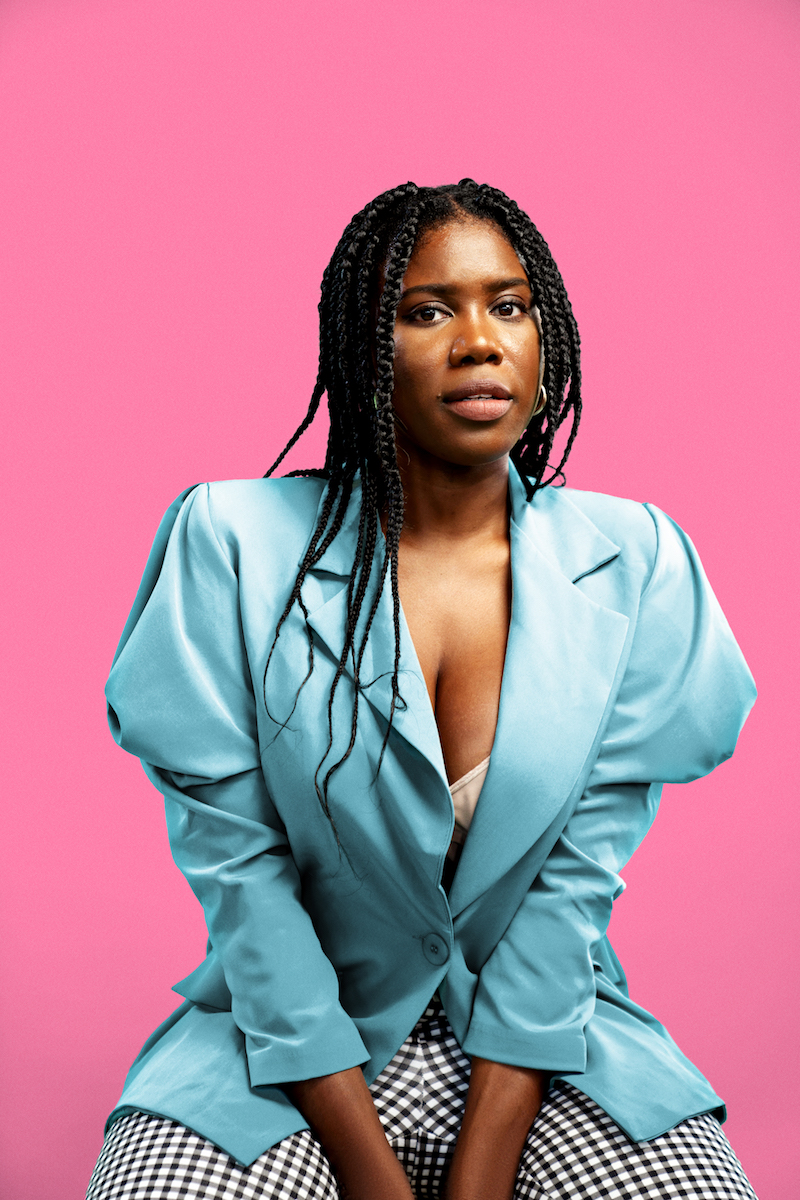 J’Nae Morrae is a Maryland-bred, Panamanian-raised producer. Not too long ago, she released a lovely instrumental album, entitled, “A Celebration”, a collection of Morrae’s celebratory sounds. The more-than-a-beat-tape project expresses love, joy, frustration, and hope in a funky and emotional music score.

Nurtured into their own unique vibes, each record is distinctly different and offers special ways to celebrate. Furthermore, “A Celebration” introduces Morrae’s R&B-rooted fusion of various production styles including pop, soul, and nu-disco.

“It’s a celebration! Begin something, create moments, and celebrate them.”

J’Nae Morrae started creating “A  Celebration” over a year-and-a-half ago after rediscovering her committed passion in music production. She slowly started birthing each track through remixes (like the groovy “Lemon (Morrae remix)“) and beat battles including A3C’s producer showcase in Atlanta and “Battle of the Beatmakers” in Toronto, where she was ranked #4 out of 32 music producers. Though respecting the traditional culture of a beat tape, these records include more than looped instrumentation. 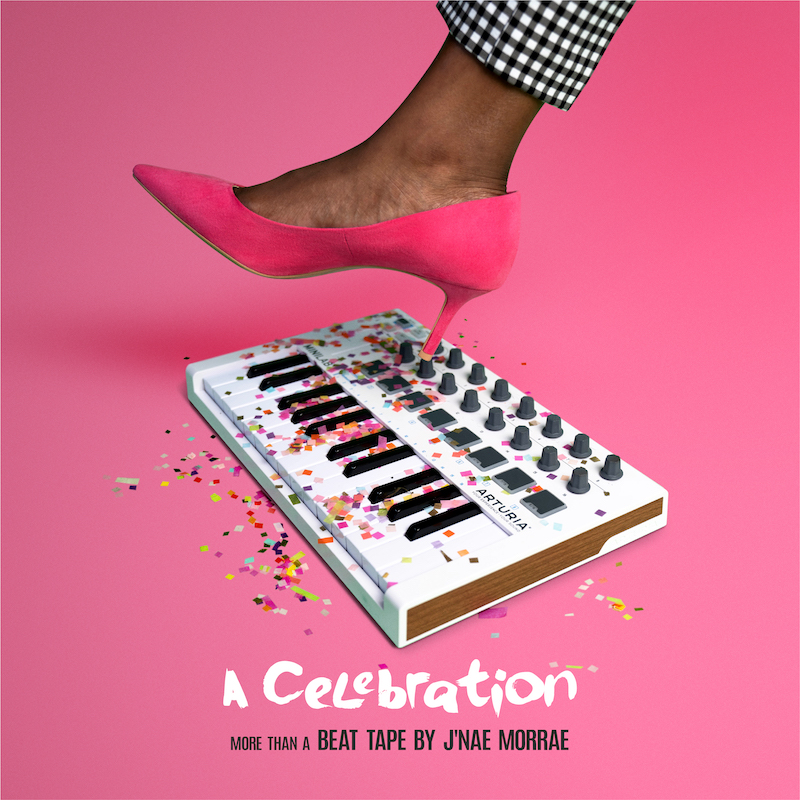 “This album is about hope, love, and perseverance. Beginning something, creating and facing moments, and celebrating the outcome no matter what.” – J’Nae Morrae stated

We recommend adding songs from J’Nae Morrae’s “A Celebration” project to your personal playlist. Also, let us know how you feel in the comment section below.