Jhyve (Jamaal Desmond Bowry) is a singer-songwriter from Toronto, Ontario, Canada. Not too long ago, he released an appealing R&B single, entitled, “Optional,” one of the artist’s catchiest songs to date.

“Ooh baby, I been going crazy counting down the days till you’re mine. Ooh lately, we been getting hazy. Baby, won’t you gimme a sign? I would start a war for you, put a body in the morgue for you. Settle couple scores for you, I’m just tryna see you live.” – lyrics

‘Optional’ is a song that took years for stars to align for its release. Written in 2018, shortly after Jhyve’s Juno nomination, the song went into the vault as part of a catalog of songs dismissed by his then-record label. Fast forward to 2022, as Jhyve was sifting through old music, he heard a now four-year-old demo of “Optional” and immediately noticed its untapped potential. The catchy production and infectious chorus were too good to let slide, so Jhyve finished the song and began performing it live to see if crowds would respond the way he did. They did, and the song got instant positive responses from crowds, young and old. 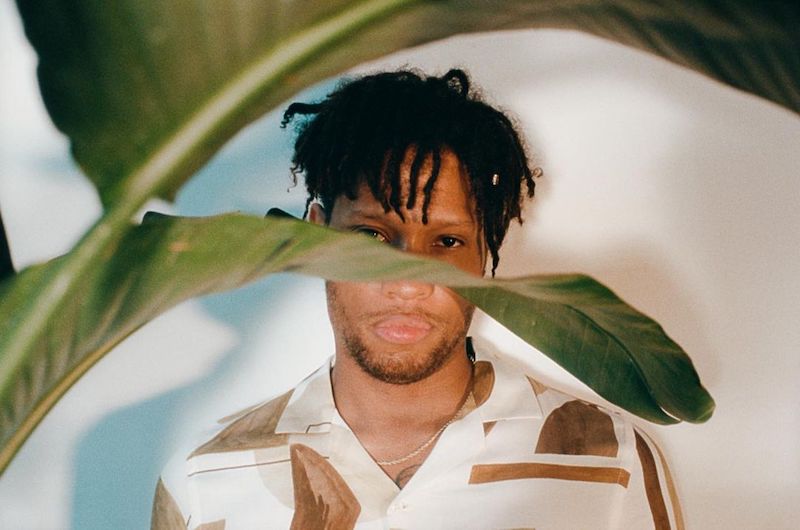 Jhyve has been a hidden gem in Toronto’s R&B scene. So far, he has landed several songs on Spotify’s Canada Viral Top 50 playlist, opened for international acts like Jessie Reyez, and received a JUNO Award nomination for his last EP, “Conversations.”

Jhyve, born to Kittitian parents, grew up in a musical household. His father would often DJ for local West Indian community events, while his mother sang in the church choir. All through his upbringing, there was never a moment without music or musical influences.

By taking the soulful melodies of classic R&B anthems, the edge and raw energy of classic rock, and the textures of ‘80s and ‘90s pop music, Jhyve has a sound that’s hard to miss. Add that to his personal, sharp lyrics and charming, yet commanding presence, and Jhyve manages to form a style that’s inspired by many, comparable to few, and unique to one. 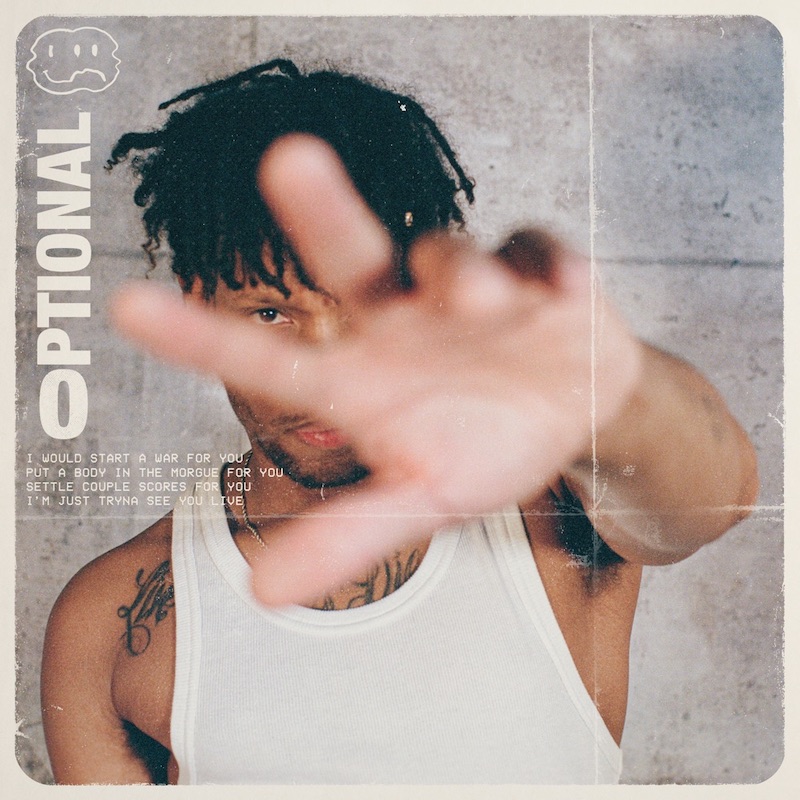 We recommend adding Jhyve’s “Optional” single to your favorite contemporary R&B playlist. Also, let us know how you feel in the comment section below. Mel Blanc’s famous catchphrase, That’s All Folks! Thanks for reading another great article on Bong Mines Entertainment – the hot spot for new music. Always remember that (P) Positive, (E) Energy, (A) Always, (C) Creates, (E) Elevation (P.E.A.C.E). Contact us on social media via Twitter, YouTube, Instagram, or Facebook, and let us know what’s going on. Disclaimer: This post contains affiliate links. If you make a purchase after clicking a link, we’ll collect a share of sales or other compensation.