Jessy Wilson is a GRAMMY-nominated singer-songwriter. Not too long ago, she released an anthemic soul single, titled, “Keep Rising (The Woman King),” recorded as a duet between Wilson and Africa’s premier diva, Angélique Kidjo, who complements Wilson’s soulful vocals with her traditional African melodies.

The powerfully uplifting track captures the bravery, spirit, and energy of the Agojie warriors. The track has also become an inspiration to a generation of Black women and is gaining rapid traction across social media sites like TikTok and Instagram Reels.

“An end title song is so important because you are curating the emotional end for your audience as they leave the theater. Jessy and Angélique have given us an incredible song that gets me incredibly hyped and inspired. Our film is a period piece, and ‘Keep Rising’ lyrically and sonically gives us an incredible bridge to the present. Also, it is a beautiful meld of cultures, most notably the culture of Benin where our incredible warriors are from. It is the perfect last flourish for The Woman King.” – stated The Woman King director, Gina Prince-Bythewood

This incredible moment comes despite a season of darkness in Jessy Wilson’s life. She first became deeply disillusioned with her music career during the pandemic. Losing her will to record and write music, she sank into a deep depression while exploring other creative expressions including visual art.

Wilson later became pregnant but then suffered a devastating pregnancy loss. She and her husband Wilson continued to try and write music, creating “Keep Rising” as a message of hope to herself and others, before she departed from her publishing deal and almost giving up on music and life altogether. 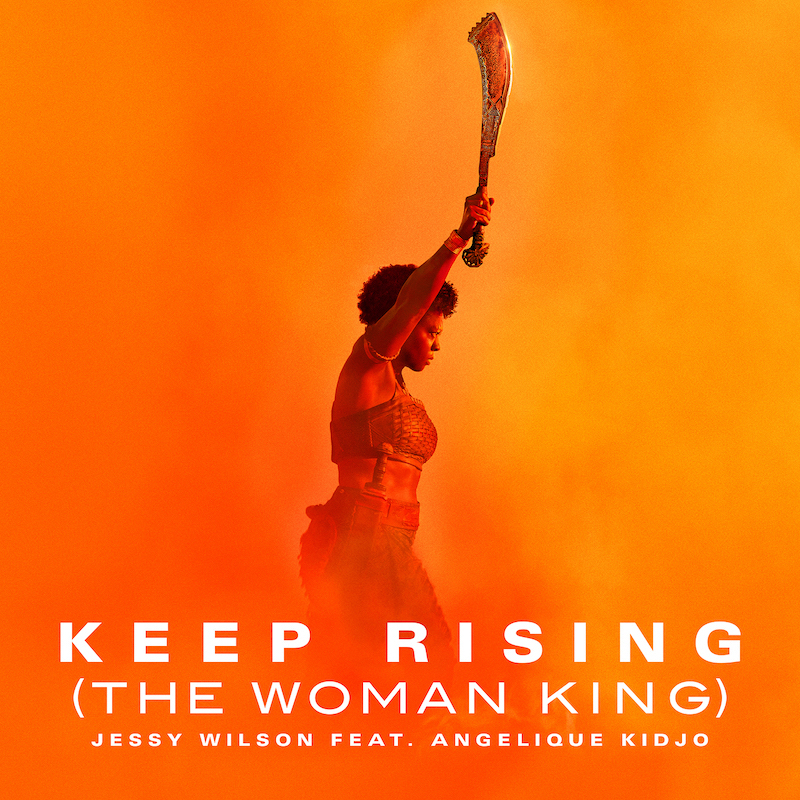 “Those months being pregnant were some of the best days of my life. It was a transcendent experience that was cut short when my water broke in my 16th week, and then the darkness came back with a raging force. I was paralyzed. I couldn’t understand why this season of despair was lasting so long. I’d convinced myself that it was better not to dream. That was until I heard the news. I got word that ‘Keep Rising’ would be the lead song and would play during the ending credits. On my son’s due date?? The Woman King??? The cosmic implications were impossible to ignore. I felt like my son was sending me a message from beyond.” – Jessy Wilson explained

Wilson was happy to learn that her unknown but undeniable song, “Keep Rising (The Woman King),” had been selected to be featured in The Woman King movie, and on the original motion picture soundtrack.

“I feel deeply connected to this film and what it means for Black women and girls and the message it sends to our creative industries. We Black women are not to be ignored; we will be seen. We will be heard, and we will light the way. I know that Viola Davis and Gina Prince-Bythwood have their battle weapons in hand, and I have mine! We are fighting the same fight from different angles, and I have no shame in aligning myself with that mission. I have already been in that fight. I’ve already lost battles in that fight, but ultimately, we will win the war.” – Jessy Wilson stated

The Woman King is the remarkable story of the Agojie, the all-female unit of warriors who protected the African Kingdom of Dahomey in the 1800s with skills and a fierceness, unlike anything the world has ever seen. Inspired by true events, The Woman King follows the emotionally epic journey of General Nanisca (Oscar®-winner Viola Davis) as she trains the next generation of recruits and readies them for battle against an enemy determined to destroy their way of life.

“Some things are worth fighting for.” 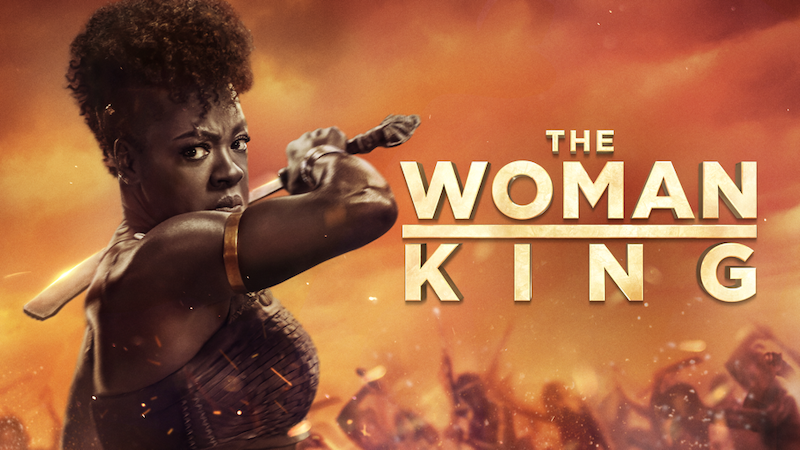 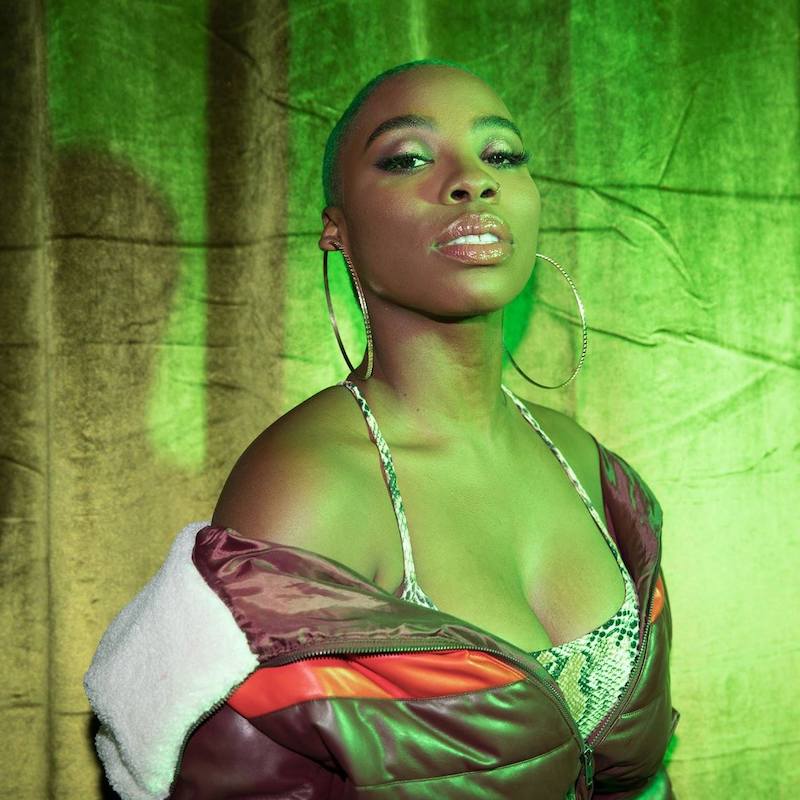 Prior to launching her solo career, Jessy Wilson’s resume included musical theater, international tours as a backup singer with Alicia Keys and John Legend, fronting the acclaimed duo, Muddy Magnolias, and GRAMMY-nominated songwriting collaborations with everyone from Usher and Kanye West to Faith Hill and Macy Gray.

2019 saw the release of her debut solo release, “Phase,” which drew critical acclaim from major media outlets. In addition to her own album that year, Wilson appeared prominently on six tracks on Tyler, the Creator’s #1 GRAMMY-winning album, IGOR. Also, Wilson has toured extensively in support of Phase including tours with The Black Keys, Modest Mouse, Gary Clark Jr., Michael Franti, Ben Harper, Trombone Shorty, Michael McDonald, and Chaka Khan, as well as supporting The Heavy across Europe. 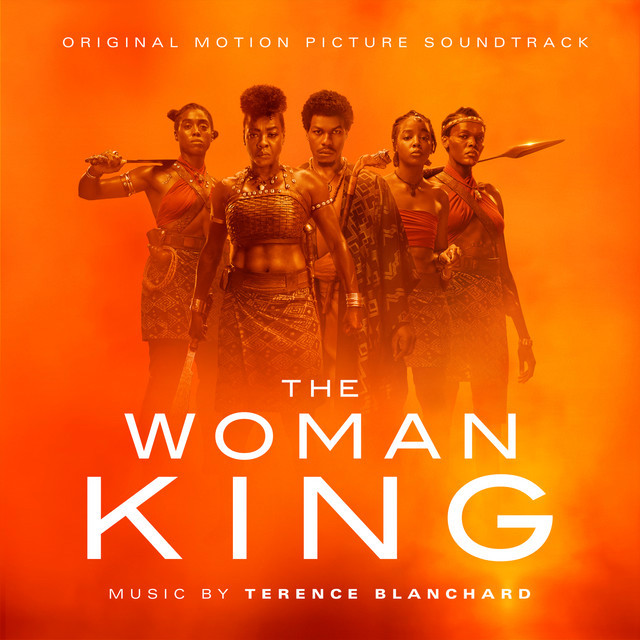 We recommend adding Jessy Wilson’s “Keep Rising (The Woman King)” single to your favorite playlist. Also, let us know how you feel in the comment section below. Mel Blanc’s famous catchphrase, That’s All Folks! Thanks for reading another great article on Bong Mines Entertainment – the hot spot for new music. Always remember that (P) Positive, (E) Energy, (A) Always, (C) Creates, (E) Elevation (P.E.A.C.E). Contact us on social media via Twitter, YouTube, Instagram, or Facebook, and let us know what’s going on. Disclaimer: This post, contains affiliate links, and we may be compensated if you make a purchase through links on our website.