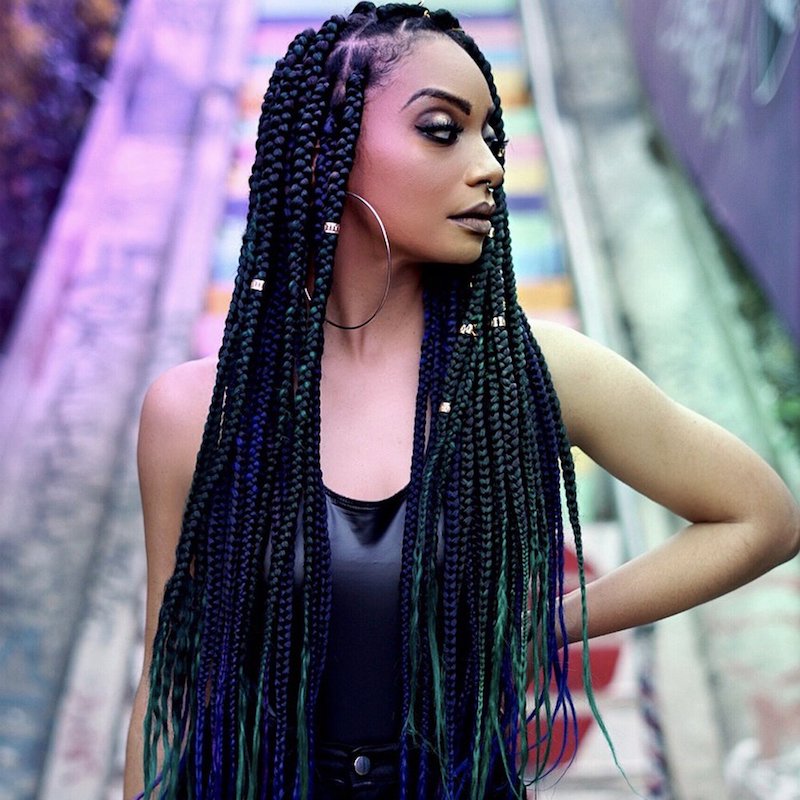 Jessica Jolia is a singer-songwriter based in Los Angeles, California. Not too long ago, she released a tasty R&B tune, entitled, “DNT ND U”.

“I’ve been looking for somebody new since I left you, but you made it so impossible to forget you. ‘Cause every ni^^a out here on the same ole, same ole bulls**t.” – lyrics

‘DNT ND U’ tells a tale of a young and single woman who makes it known that being alone doesn’t mean that she’s lonely.

Apparently, not too long ago, she broke up with her significant other. So far, she’s been doing well, getting money, and looking for someone new. As days turn into months, she realizes that she doesn’t need anything from her ex.

Since then, the bubbly entertainer has performed on The Ellen Show and The Late Late Show with James Corden. Her music is a reflection of her experiences and travels, unified by an underlying theme of vulnerability, strength, and love.

She has had the pleasure of recording, performing, and touring with many award-winning artists such as Dr. Dre, Rita Ora, Meghan Trainor, Iggy Azalea, The Chainsmokers, Bryce Vine, Goapele, Eric Benet, and Faith Evans.

We recommend adding Jessica Jolia’s “DNT ND U” single to your personal playlist. Also, let us know how you feel about it in the comment section below.