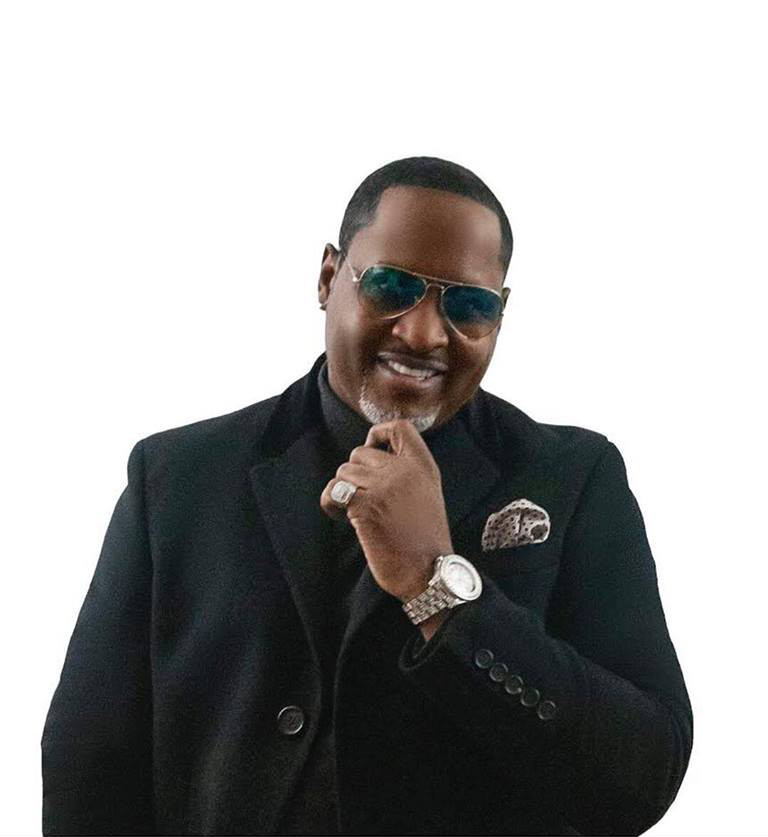 Johnny Gill is a legendary Grammy-nominated singer-songwriter from Washington, D.C. Not too long ago, he released a tasty R&B/Soul tune, entitled, “Soul of a Woman”.

Johnny Gill – “Soul of a Woman”

“Baby your love is so deep I’m…it’s just like paradise. And it’s a beautiful design. Girl, you give me life. Ain’t nothing like the soul of a woman. To make you keep on going when you feel like giving up. Don’t never wanna give up.” – lyrics

‘Soul of a Woman’ tells an adoring tale of a guy who’s head-over-heels in love with a woman who he shares a romantic relationship with.

He loves her so much that he dedicates a moment of appreciation to her because she brightens his life with her divine presence.

Johnny Gill – “Soul of a Woman” 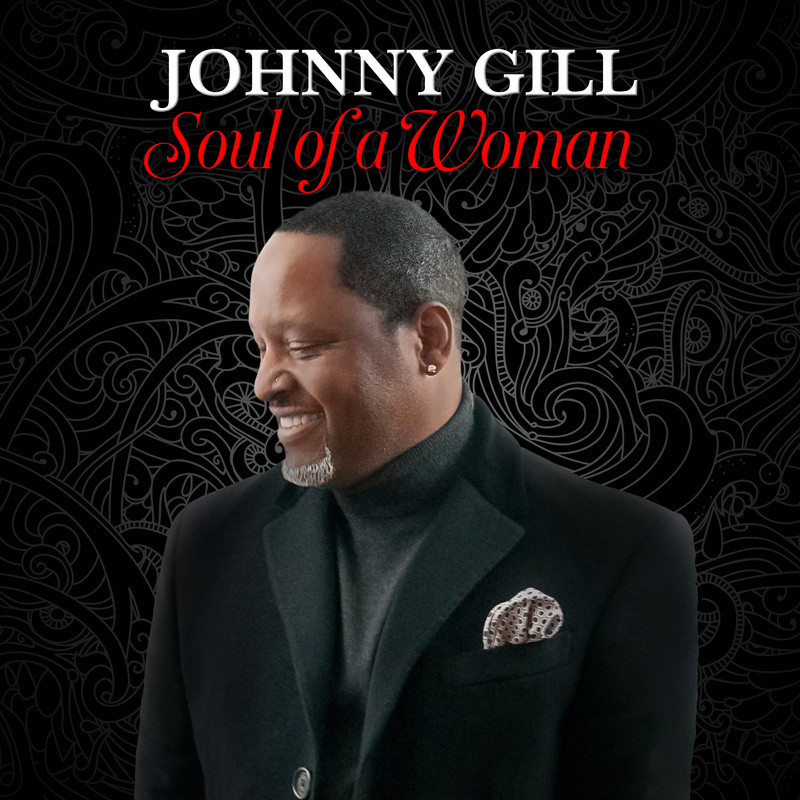 Johnny Gill began a new chapter in his music career in 1987 when he was recruited by Michael Bivins. The timely acquisition enabled Gill to become the sixth and final member of the popular R&B group, entitled, New Edition.

A decade later, he collaborated with Gerald Levert and Keith Sweat. Together, they formed the supergroup LSG, which yielded their multi-platinum debut album, entitled, “Levert.Sweat.Gill”.

We recommend adding Johnny Gill’s “Soul of a Woman” single to your personal playlist. Also, let us know how you feel about it in the comment section below.