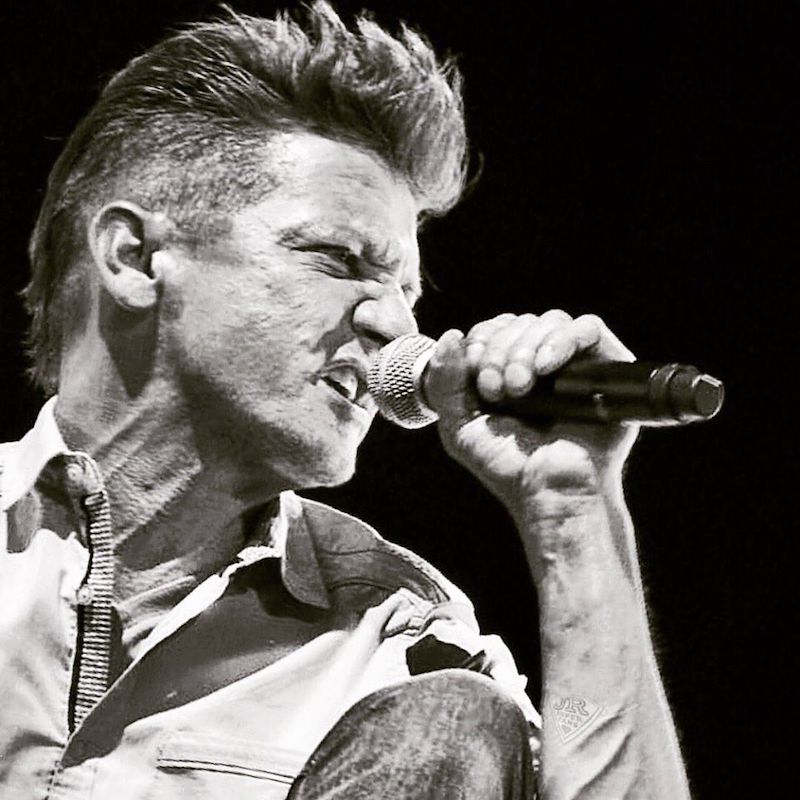 Jeremy Renner releases a lyric video for his “Believer” single

Jeremy Renner is a singer-songwriter, musician, and famed actor. Not too long ago, he released a lyric video for his alternative pop tune, entitled, “Believer”.

“Just give me a chance and I’ll show you I can lead. ‘Cause I don’t wanna let me down. Just tryna prove you’ve got nothin’ left to lose. I’ll be here so figure it out. Just let me get on my feet ’cause I got somethin’ that you need.” – lyrics

‘Believer’ tells an exciting tale of a guy who goes on an adoring mission to turn his “baby” into a believer. Apparently, he doesn’t like to be underestimated because he feels he can do it all. Therefore, he tells his significant other that he’s on his way and he won’t be late. All he needs is a chance to prove himself. 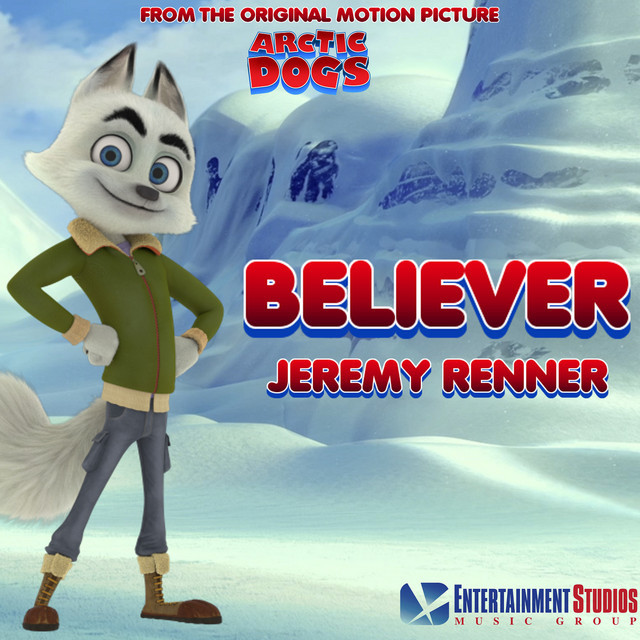 Jeremy Renner contributed five original songs to the soundtrack (“Sign”, “Believer”, “Have You Seen the Light?”, “Dinner for One”, “Nomad”). Plus, he is the voice of Swifty (the film’s lead character). Also, the soundtrack features original scores by Emmy-nominated composer David Buckley and “Center of Gravity” by BMG artist Rocky Wallace.

ARCTIC DOGS tells the heartwarming story of Swifty the Arctic fox (Academy Award® nominee Jeremy Renner), who stumbles upon a dark scheme to melt the Arctic.

Swifty decides he must team up with his ragtag group of friends to try and save the day.

We recommend adding Jeremy Renner’s “Believer” single to your personal playlist. Also, let us know how you feel about it in the comment section below.