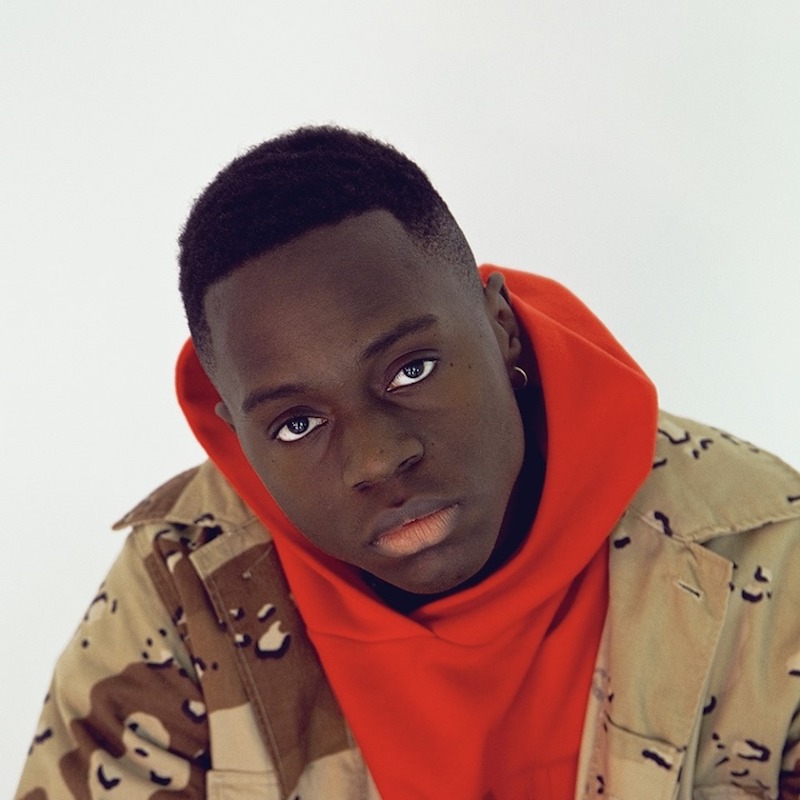 Jeida Woods releases a music video for his “LVESCK” single

Jeida Woods is a Zambian singer-songwriter and producer based in Sydney, Australia. Not too long ago, he released a music video for his “LVESCK” single, in collaboration with producer Lucianblomkamp (6LACK).

“The video for LVESCK happened quite randomly. I was chatting with Zachary Dov Wiesel (the director) online and I happened to be over in NYC, where he lives. So the timing worked out perfectly. We wanted to create a video that has a different aesthetic. Also, a story to showcase the darkness of the song. I came up with the idea of having a girl that was ‘faceless’ throughout the video to highlight the anonymity throughout the song’s theme. A lot of the shots in the video were captured with really opportune timing as the city of NY created essentially a free window of opportunity and canvas to get some dope shots.” – Jeida Woods 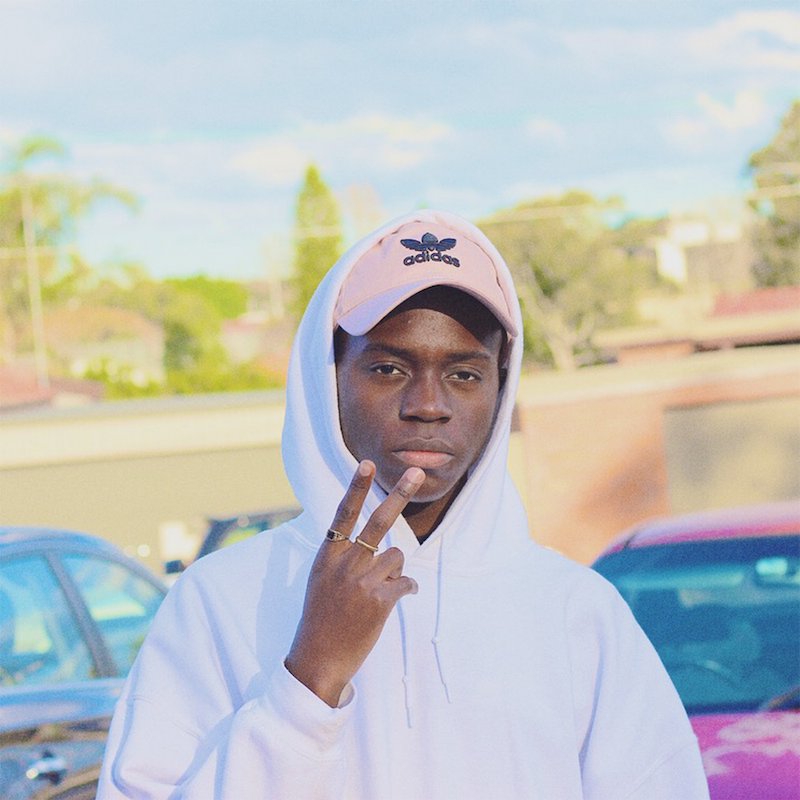 Jeida Woods is a name you should remember. With each release, he continues to establish himself as an exciting new artist to watch.

He stepped into the spotlight in July 2019 when he released his debut single, entitled, “Selfish”, produced by Lucianblomkamp.

Woods’s music fits somewhere in the same sonic ballpark with songs created by PARTYNEXTDOOR, Bryson Tiller, and The Weeknd.

Also, themes such as dark romance, intimacy, and emotional breakups are sprinkled throughout his songwriting.

We recommend adding Jeida Woods’s “LVESCK” single to your personal playlist. Also, let us know how you feel about it in the comment section below.