Jay Rock releases street-inspired visuals for his “The Bloodiest” single

Jay Rock is a rapper out of Watts, California. Not too long ago, he released a street-inspired music video for “The Bloodiest”, the opening track from his “Redemption” album.

“No album, no dope, I was all out of options. I’d rather rob than get a job, don’t insult me. Remember it was nicks and dimes in ’03. I was doing bad so I took your bag. Tables turned, lessons learned, karma come back fast. Flipped off that b*tch, milly rockin’ the wheel. 200,000 in the bank, straight to hospital bills.”

The Colin Tilley-directed begins with Jay Rock cooking macaroni and cheese on a stovetop. After serving it to his children, he raps street-savvy lyrics while walking the streets at night. Seconds later, he sees a cautious middle-aged Caucasian woman approaching. She appears scared of the hoodlum walking towards her. Surprisingly, she ends up pulling out a gun and robbing Rock.

“It’s hard times in this music video, where the civilians are cold blooded like the robbers.”

She searches through Rock’s pockets for money and other valuables. When nothing is found, she lets him go. Rock walks away thinking nothing of it. Where he’s from, robbery is expected. Shortly afterward, he and others, observe an African-American surgeon trying to save the life of a wounded black teenager plagued with bullet holes.

The following scene transitions to a backyard funeral service, where a white family is mourning the death of their loved one. During the day, Rock walks the street wearing the Blood’s hoodie. Also, the boys in blue make their presence known. 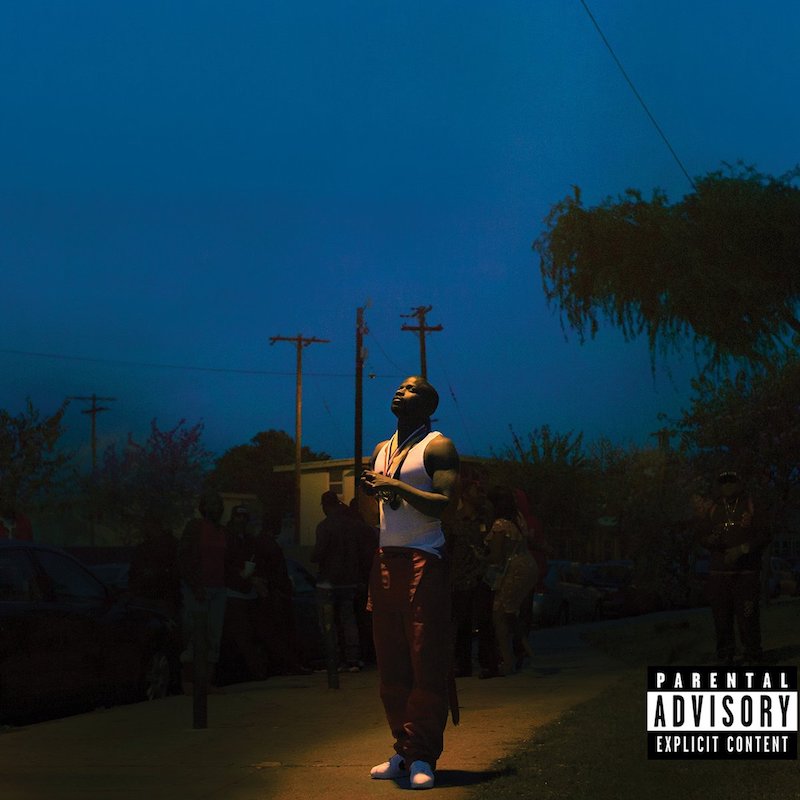