Jay Rare is an up-and-coming rap artist and producer from East Oakland, California. Not too long ago, he released a melodic rap tune, entitled, “Tesla,” featuring Keyan’7e, an artist from Chicago, Illinois.

“I snapped on ‘Tesla’ for real. The energy in the room at the time was perfect and Jay Rare told me the concept and I was like, ‘Bet, say less.’ I was really able to experiment with the track.” – Key’7ane stated 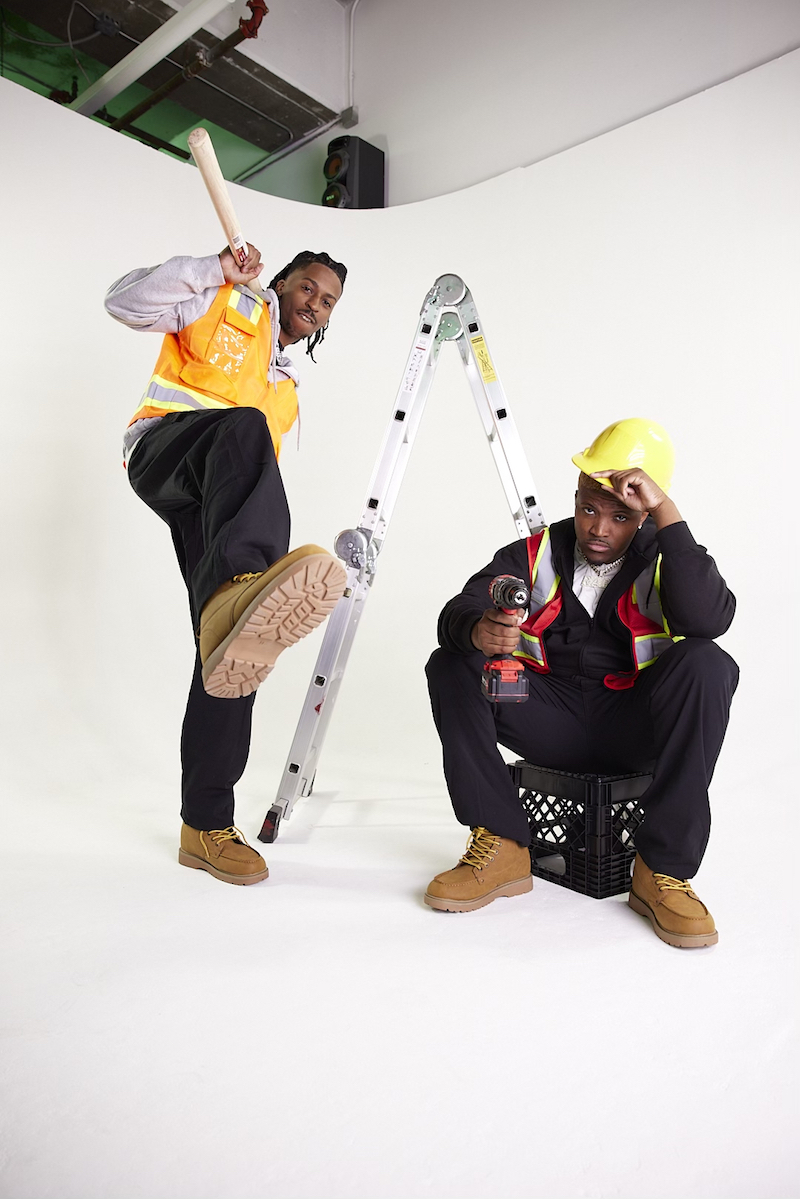 “‘Investors’ is really where I am at right now. I am just getting started and I feel like people are starting to notice my creativity. Like you see what I did or what I am doing, wait till you see how we are coming next year.” – Jay Rare stated

Growing up, Jay Rare was known for having good energy. Oftentimes, he would create freestyles and make songs as a creative outlet. It wasn’t until he got to college that he started to further his career in music. One night, Jay linked up with Producer/DJ, Steve Cardigan, and the two started throwing parties together around campus under the group name, The Plug. Together, they produced some of the biggest events Santa Barbara had seen. After that, Jay moved to Los Angeles and signed a deal with a small music group that had him doing a lot of work for other artists and producers. 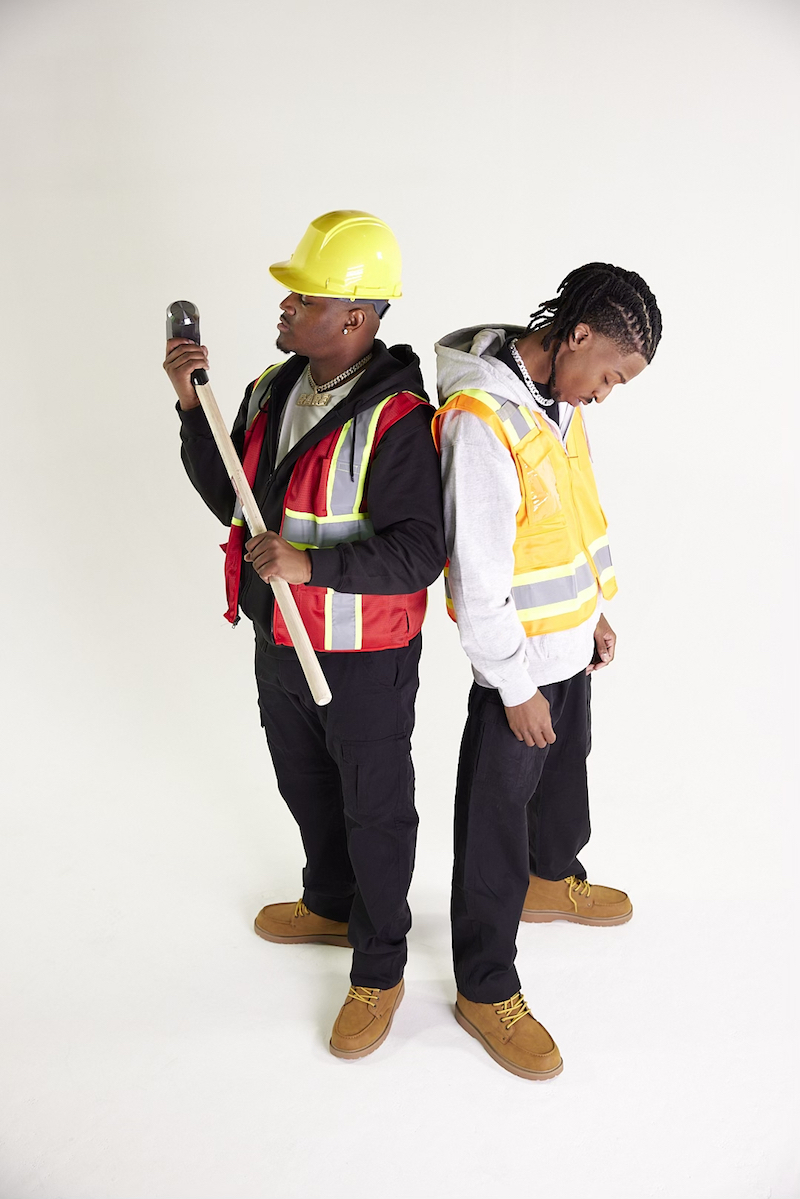 During his time at the label, people started to notice Jay’s ability to produce big projects and began to give him opportunities to make plays in the music industry. Later, he was discovered by his manager, Ox, whose roster stands out with a lot of upcoming and young talent. Since then, Jay has been the creative genius behind the scenes on a number of projects and creative campaigns with artists such as Coi Leray, Fivio Foregin, and Guapdad4000. 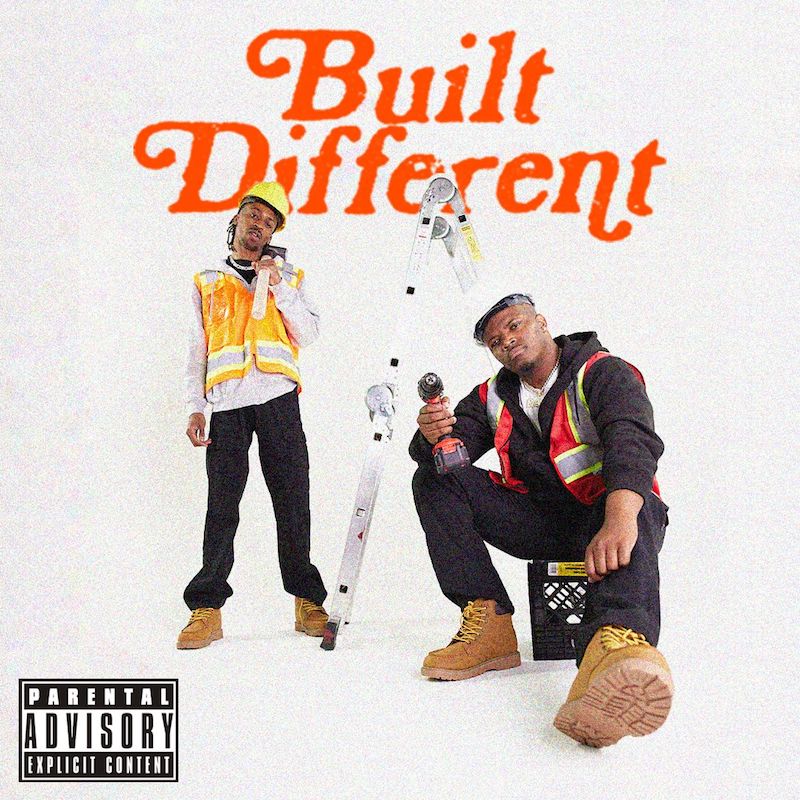 We recommend adding JAY RARE’s “Tesla” single to your favorite contemporary rap playlist. Also, let us know how you feel in the comment section below. Mel Blanc’s famous catchphrase, “That’s All Folks!” Thanks for reading another great article on Bong Mines Entertainment. And always remember that (P) Positive, (E) Energy, (A) Always, (C) Creates, (E) Elevation (P.E.A.C.E). Contact us on social media via Twitter, YouTube, Instagram, or Facebook, and let us know what’s going on. “Disclaimer: This post contains Apple TV and Apple Music affiliate links. When you buy through links on our site, we may earn an affiliate commission.