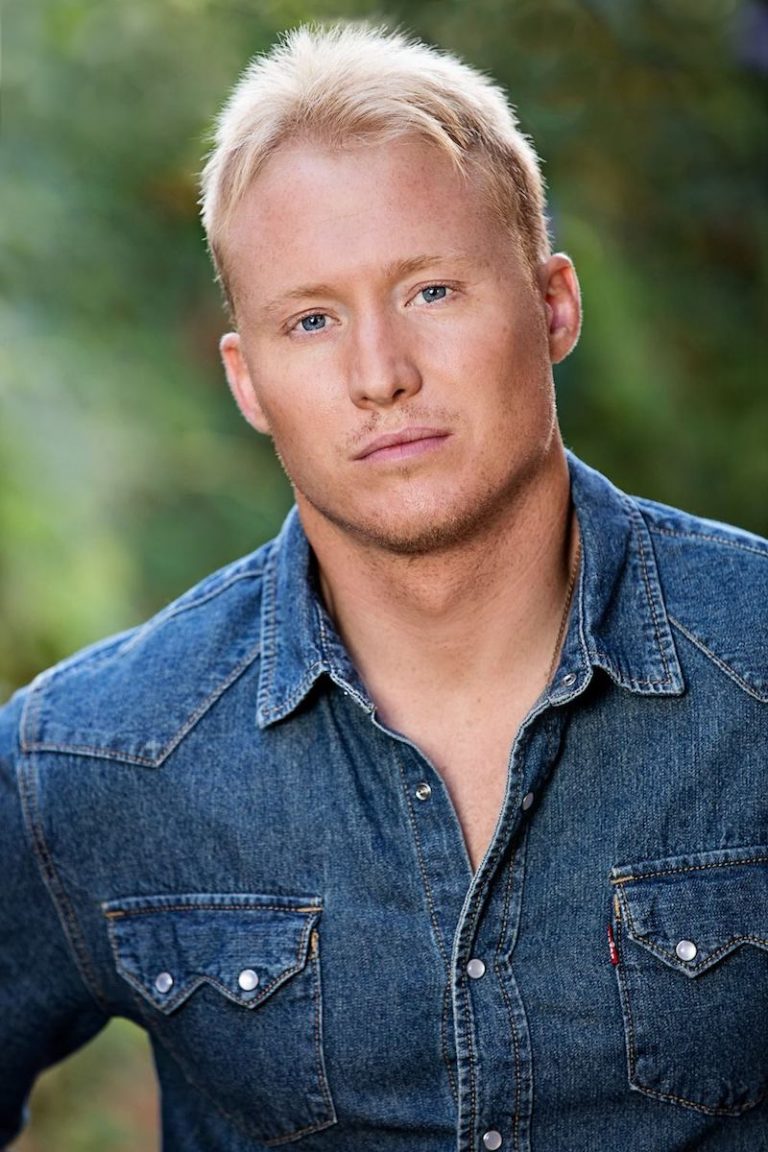 Jay Denton is an LA-based singer-songwriter and producer from Dallas, Texas. Not too long ago, he surprisingly released a lovely indie-folk tune, entitled, “Coming Home.”

“I wrote this song about that feeling that hits you when you board the plane home after being gone a long time. There’s something about the whole world racing and my mind going overtime to keep up with it that starts to fall away when I first turn my phone off before takeoff and let the sense of home overshadow the million other thoughts. This song hit me one night and I wrote it between 11 pm and 2 am. Then after tracking the guitars and piano myself, I brought in a cello and violin player to bring that whimsical feel alongside the intimacy of the acoustic, and was happy to see how it all turned out.” – Jay Denton explained

‘Coming Home’ contains a relatable narrative, ear-pleasing vocals, and tuneful melodies that will resonate well with fans of Ed Sheeran, Michael Shynes, and Jake Scott. The likable tune possesses guitar-laden instrumentation flavored with a nostalgic indie-folk vibration. Furthermore, “Coming Home” serves as a tasty appetizer to what listeners can expect to hear from Jay Denton in the near future as he continues to release new music. 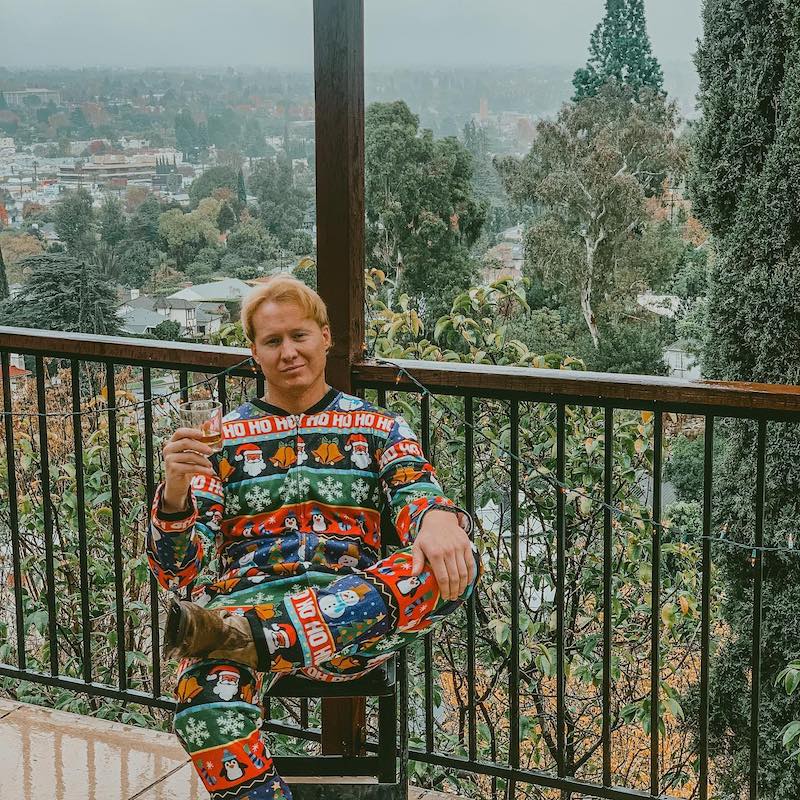 Jay Denton blends genres and styles and brings his multi-instrumentalism to every track. Also, he is involved in every element from the inception of the song and the production, to the mixing/mastering process. Not too long ago, Denton worked as a Krav Maga instructor and celebrity fight trainer for bands like The Band Perry.

His debut album, Locked, has garnered attention from placements in shows like The Walking Dead, The Bachelor, Temptation Island, The Olympics, and ESPN. That success prompted Denton to start his own studio called ENDURE Studios. There, he works on writing and producing for himself and other artists. So far, he has worked with Josh Cumbee, Faith Richards, Madilyn Paige, Rocco Vargas, Future Royalty, and Aaron Kellim.

In 2019, Denton traveled to Beirut, Lebanon, and wrote/produced an album with Syrian refugees – featuring US artists alongside them. That album, “For Home,” was released under the artist name, ENDURE. To date, the project has garnered attention from The United Nations, American Songwriter Magazine, and Daily News Egypt. 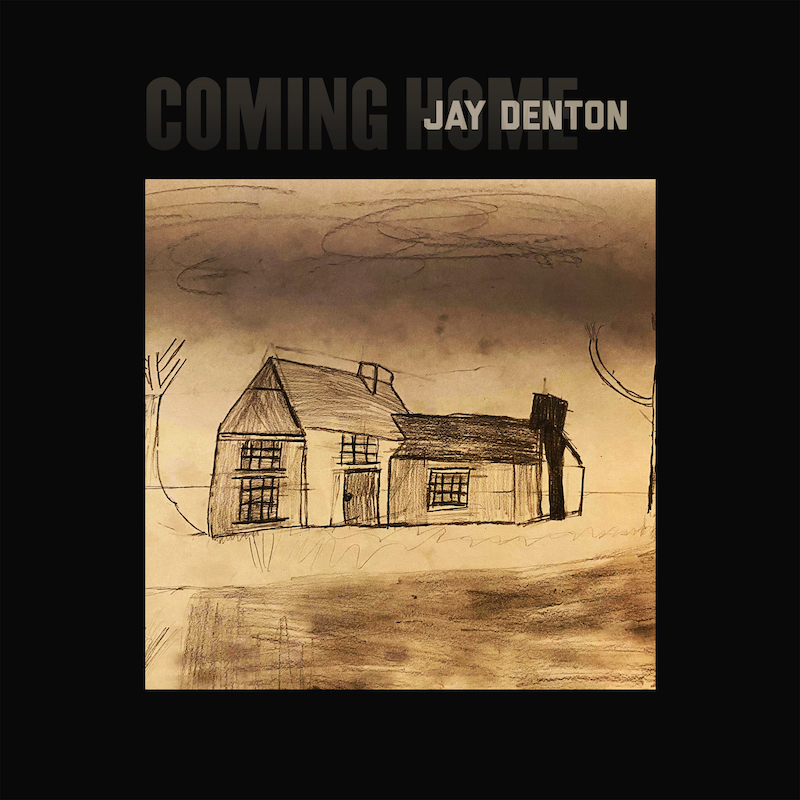