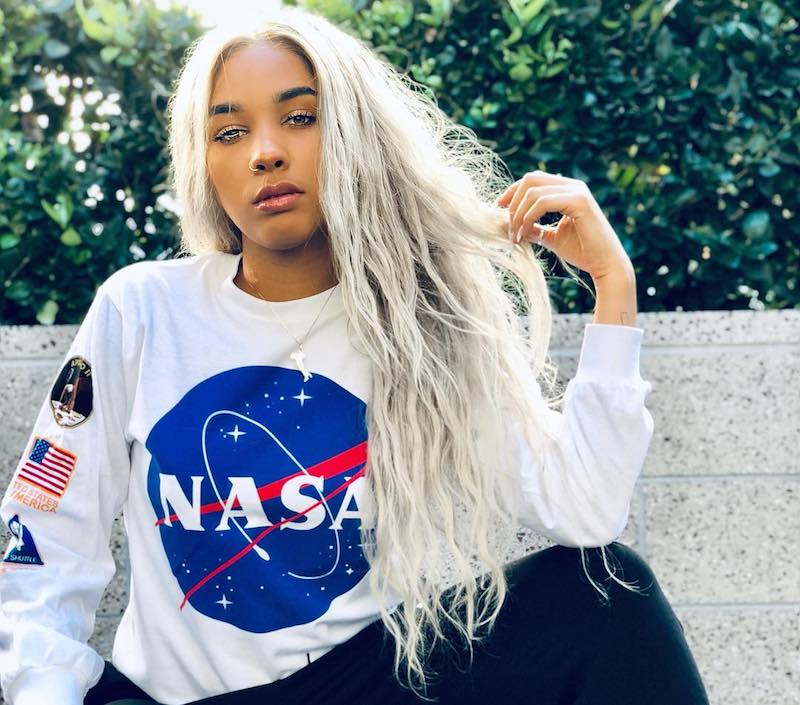 JaSena Odell is a young R&B/Soul singer-songwriter based in Los Angeles, California. Not too long ago, she released a progressive soul tune, entitled, “Don’t Shoot”.

“You’ve been hurt so much. You’ve learned how to dehumanize us. Judge us by our skin, should we really carry straps up on us. Oh, Mr. President, you help so much. You should build a wall around yourself.” – lyrics

“This song speaks on police brutality, school shootings, and gun violence as a whole. I wrote ‘Don’t Shoot’ in hopes to shine light on the anti-gun violence movement as well as inequality.” – JaSena Odell

The artwork displays how something as delicate as a bouquet of flowers can neutralize an instrument of death. Guns aren’t necessarily evil, but its purpose is to kill. And oftentimes, people in authority and common citizens, use it for various reasons which oftentimes adds mileage to the ever-growing violence wave in America. If you stop to think for a moment, if there were no guns, there would be no school shootings, gun violence, and police brutality would be minimized.

Therefore, we recommend adding JaSena Odell’s “Don’t Shoot” single to your personal playlist. Also, let us know how you feel about it in the comment section below.