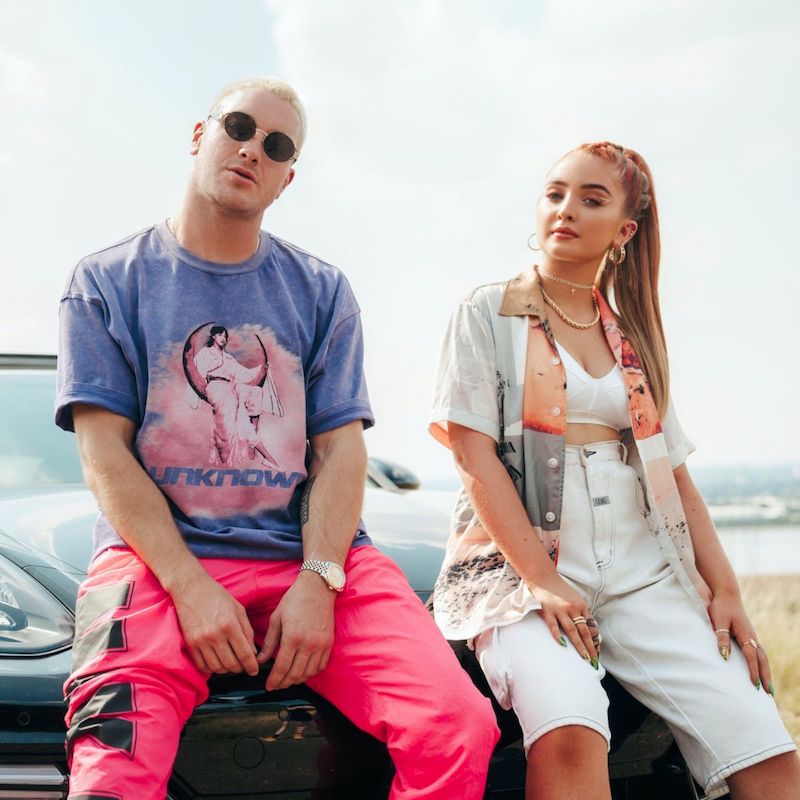 James Hype is the UK’s most prolific remixer and DJ. Not too long ago, he released a chart-smashing pop tune, entitled, “Afraid”, featuring fast-rising singer-songwriter HARLEE, via The Cross Records/Island Records.

“I’ve spent the last two years of my life tryin’ to find a way back. I’ve been looking in the mirror and tryin’ to face facts. ‘Cause I never thought that I’d be hurting, and I never thought that you deserved it. It’s not as if the world stopped turning. So what am I afraid of? I’m afraid of the night, afraid of it all. Afraid it won’t stop because you were my rock. Afraid I won’t feel this with somebody else. Oh, what hurts the most is I’m afraid of myself.” — lyrics 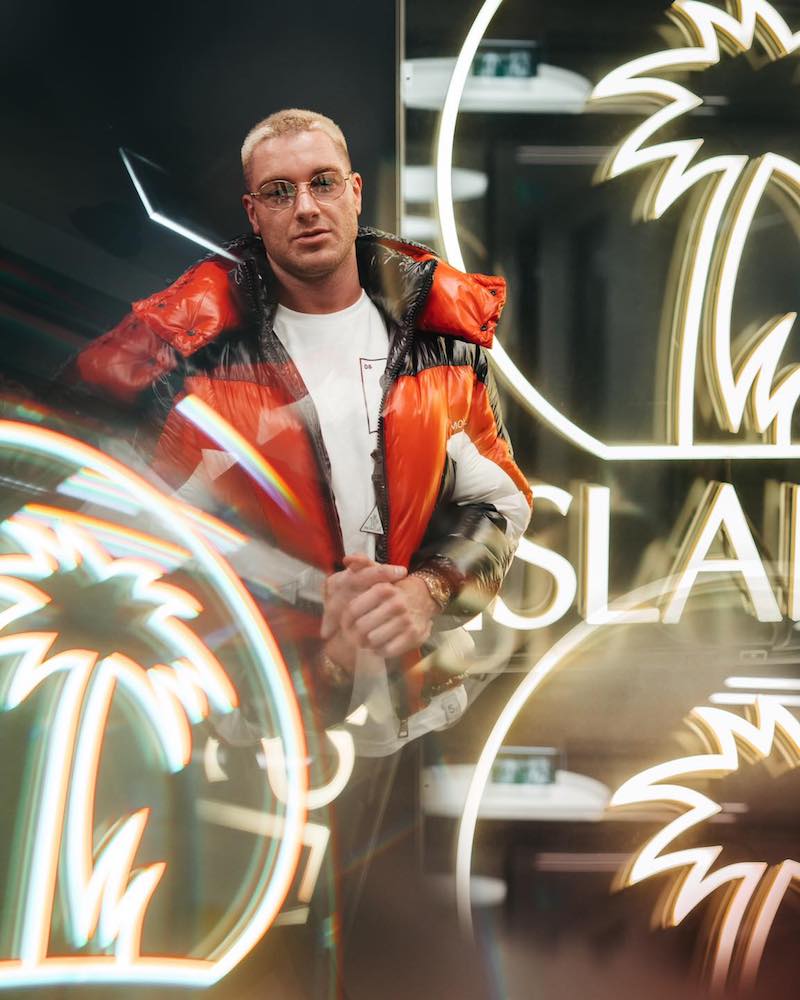 “I’m really excited to get ‘Afraid’ out, as I feel it is a massive evolution for me as an artist. Especially working with someone as talented as HARLEE on something fresh and new, but with a little more depth than people might expect.” – James Hype stated

James Hype is one of the UK’s most successful artists. He propelled onto the scene with platinum-selling, top ten debut single, “More Than Friends”. So far, the popular tune has accumulated over hundreds of millions of streams. Furthermore, Hype has gone on to remix tracks for Rita Ora, Clean Bandit, and Mabel. His last major release, a collaboration with Craig David, “No Drama”, has amassed 59 million streams on Spotify alone. 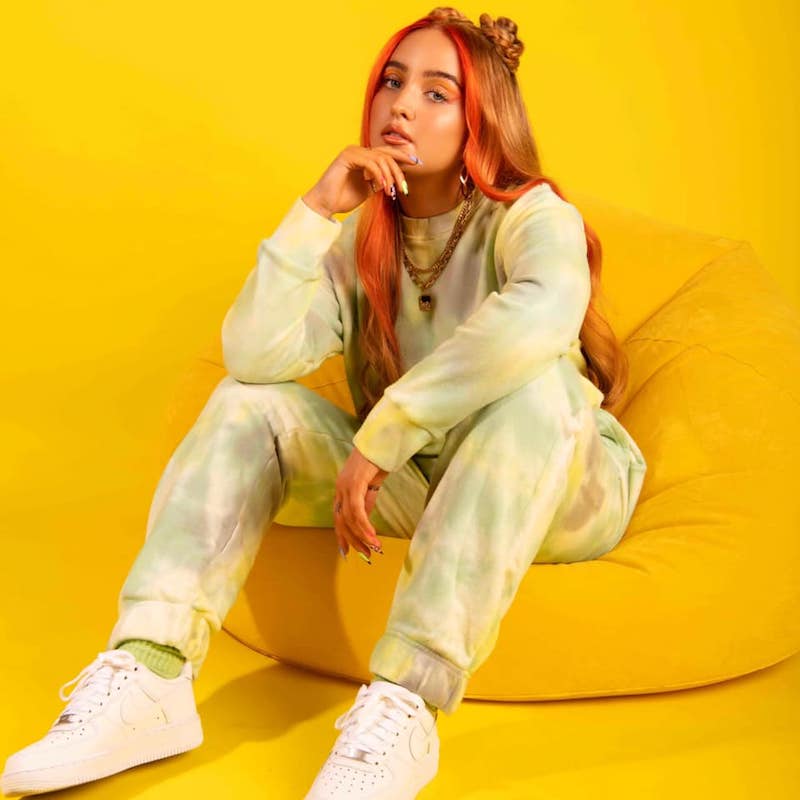 Something of a 2020 breakout star, HARLEE is best known for co-writing as well as lending her stunning vocals to the Joel Corry smash, “Lonely”. The track has become the fifth most played song on UK radio this year. Also, it has accumulated over 17 million YouTube hits.

We recommend adding James Hype’s “Afraid” single to your personal playlist. Also, let us know how you feel in the comment section below.