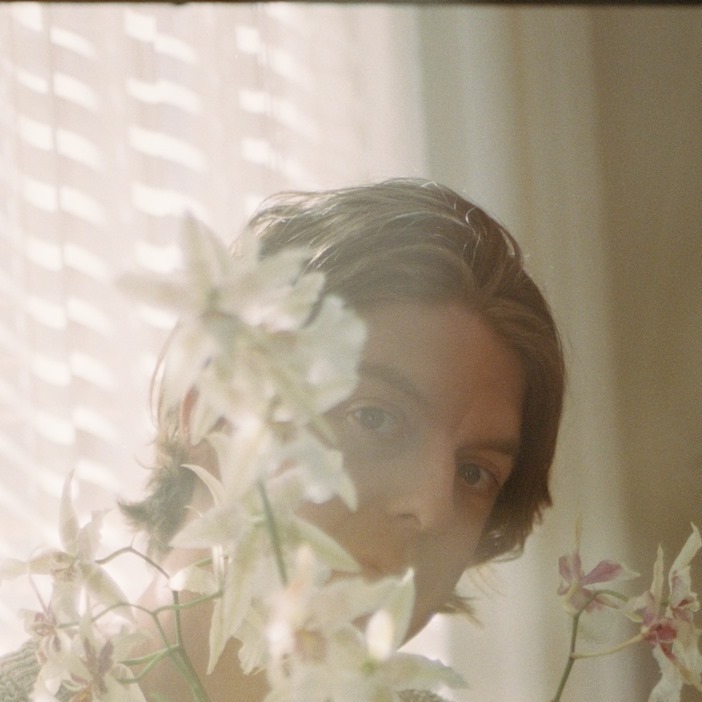 Jake Troth is an LA-based multi-platinum singer-songwriter and producer from Davidson, North Carolina. Not too long ago, he released a music video for his “Alive & Well” single.

“‘Alive & Well’ was written over the course of 5 years. It was initiated at the lowest point of my life and then completed years later during the best moments of my life. I wrote the verses based on the feeling the film “Harold and Maude” gave me; Melodrama and Macabre mixed with a little tongue-in-cheek bravery.” – Jake Troth

The honest tune finds Troth struggling with his inner self as he transitions from his lowest points to some of his best moments.

‘Alive and Well’ will be featured on Troth’s upcoming debut album, entitled, “IT IS AS IF”.

“‘IT IS AS IF’ reveals a sweet and succinct new approach towards songcraft, anchored by remarkably refined melodies and deft lyrical observations.”

The 10-track project was written over the course of two solitary weeks in a Woodstock, New York cabin.

Apart from being a musical artist, Jake Troth has a flair for art. He hand-painted all the single artworks and the LP cover himself.

So far, he has collaborated with artists such as Lizzo, Kehlani, Sia, Big Boi, and many more. Also, his “Sunday Smile” single has amassed over 10M streams online.

We recommend adding Jake Troth’s “Alive & Well” single to your personal playlist. Also, let us know how you feel about it in the comment section below.