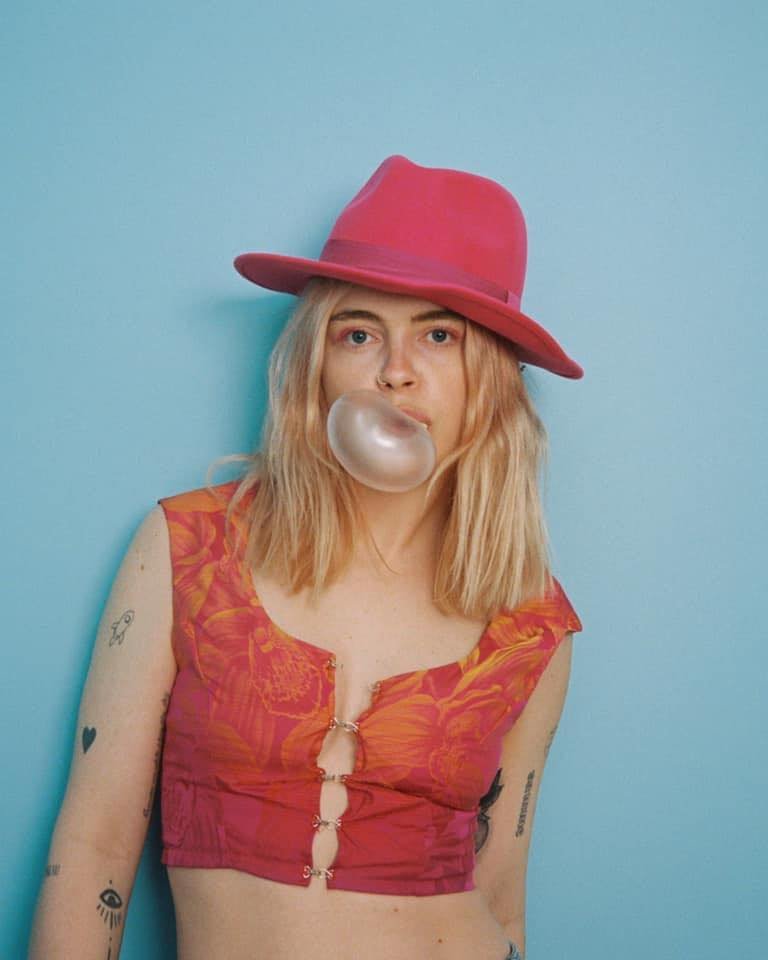 JÆGER (Jaeger) is a singer-songwriter from Norway. Not too long ago, she released an outspoken pop tune, entitled, “You F**king Coward”.

“Hey, you. Yeah, you. The one stomping all over my body. Remember me? Silly me said get the f**k out of my apartment. Now, I’m here, never there. Lying high as a kite in my bathroom. It’s pathetic, so pathetic. But I will cry until I knock you down. You f**king coward.” – lyrics

‘You F**king Coward’ tells a heartfelt tale of a young woman who struggles to cope with an ex-lover’s betrayal. Apparently, her obnoxious ex has turned her world upside down, leaving her utterly heartbroken and furious. Also, her ex is screwing every girl in the city, and she finds his actions disgusting.

‘You F**king Coward’ contains a relatable narrative, harsh lyrics, and happy-go-lucky melody. Also, the likable tune possesses moody instrumentation flavored with an emotional pop aroma. Furthermore, “You F**king Coward” serves as a wonderful presentation to what listeners can expect to hear from an artist with a promising future. 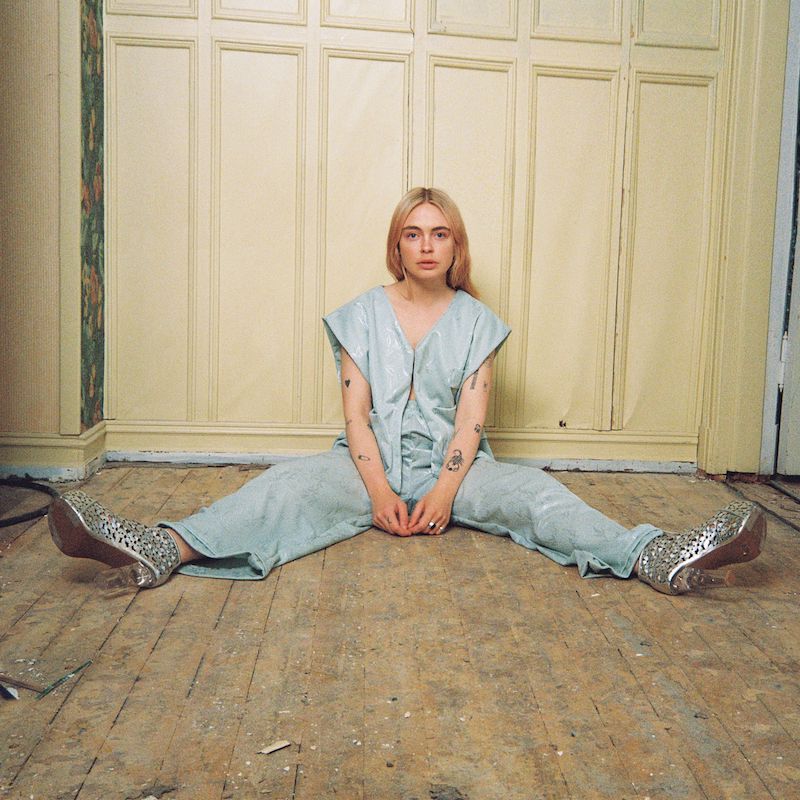 “Everyone has that one ex that sh*ts all over their life and I decided to write about mine.” – JÆGER stated

JÆGER was drawn to music at an early age. She started playing the guitar and singing when she was only 11 years old. Some of the artists that inspire her include Tove Lo, Billie Eilish, Robyn, and Elle King.

We recommend adding JÆGER’s “You F**king Coward” single to your personal playlist. Also, let us know how you feel in the comment section below.