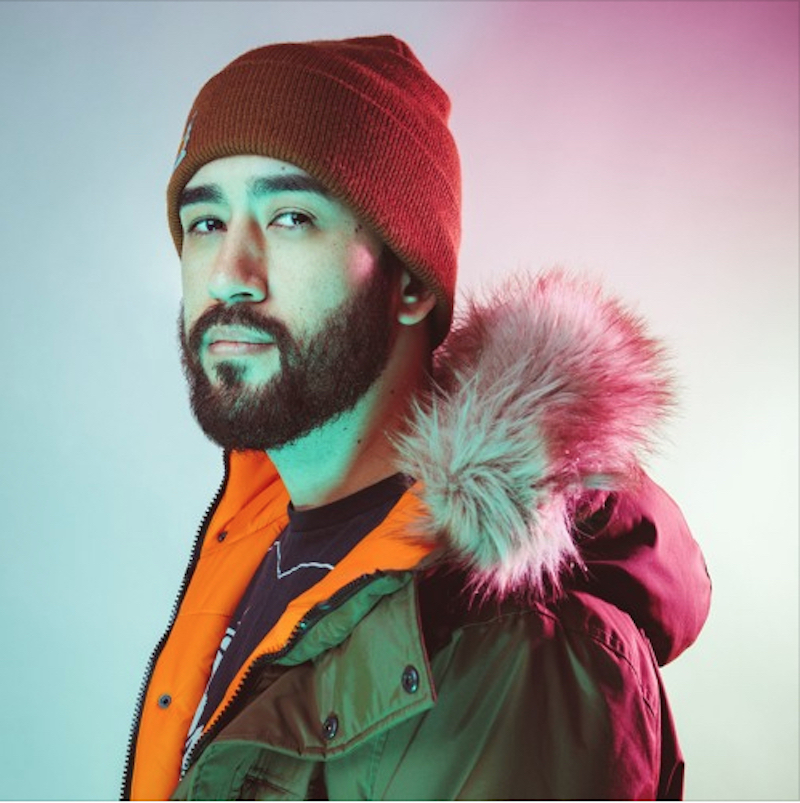 jacuzzi jefferson produces electronic and hip-hop music with Pool Cosby, an NYC-based outfit. Not too long ago, he released an electric-soul instrumental, entitled, “acquisition”.

The soothing instrumentation will be featured on his debut solo album, entitled, “anythingism”. Also, the cosmic project will be available on April 12, 2019, on all major platforms.

‘acquisition’ contains a melodic soul vibration which facilitates listeners’ minds to travel across an innovative and peaceful soundscape.

Also, the album draws inspiration from sample-based beatmakers such as Flying Lotus and Knxwledge.

As an audio engineer, his credits include 50 Cent, Juelz Santana, Melanie Fiona, and Trey Songz.

Get acquainted with Pool Cosby’s music by streaming their “Blind Gold” album via Spotify.

We recommend adding jacuzzi jefferson’s “acquisition” instrumental to your personal playlist. Also, let us know how you feel about it in the comment section below. 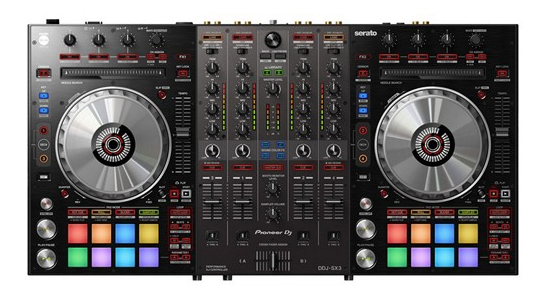