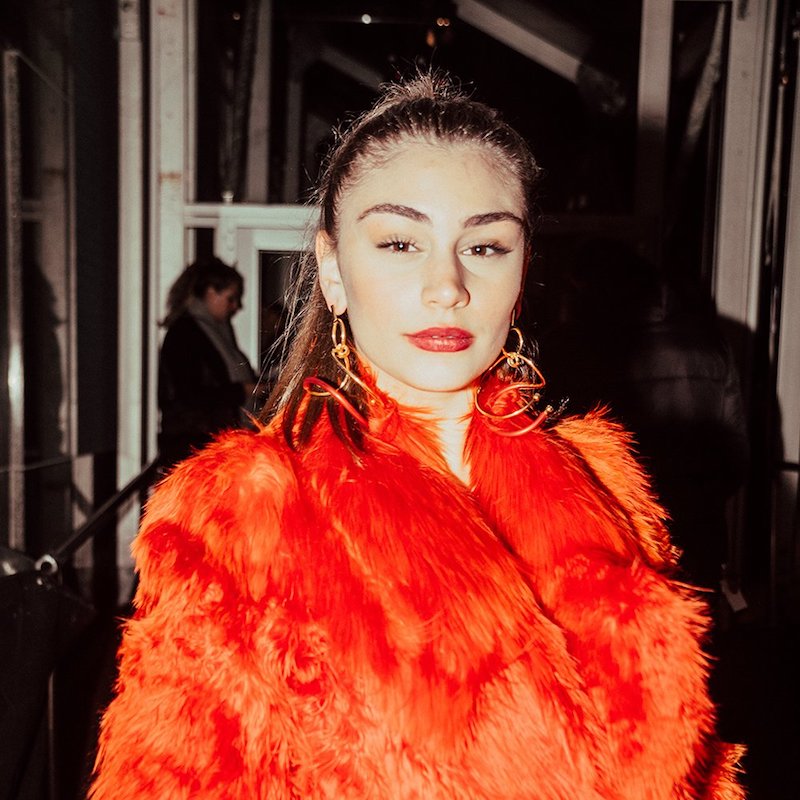 Jaclyn Manfredi is a singer-songwriter from Long Island, New York. Not too long ago, she released a grungy contemporary R&B tune, entitled, “Parachute”.

“We’re five thousand feet in the air. But it feels like you couldn’t care. I can see right through your blank stare. And I know it’s time for me to prepare.” – lyrics

‘Parachute’ tells an interesting tale of a young woman who feels cold whenever she’s by her significant other’s side.

Every day, thoughts about their relationship being a mistake filter into her mind, and her frustration about her partner’s missteps has multiply sky high.

Later, she admits that they’re running out of time, and the air in their relationship is running thin.

“‘Parachute’ is a song about a toxic relationship that you can’t wait to get out of and the feeling of having a weight lifted off your shoulders.” – Jaclyn Manfredi

At the age of seventeen, Jaclyn Manfredi performed at the acclaimed Apollo Theatre and Carnegie Hall in New York City. Shortly afterward, she won the IMTA national singing talent competition in 2017.

Her musical influences include Amy Winehouse, Alicia Keys, and the contemporary funk of Bruno Mars.

We recommend adding Jaclyn Manfredi’s “Parachute” single to your personal playlist. Also, let us know how you feel about it in the comment section below.