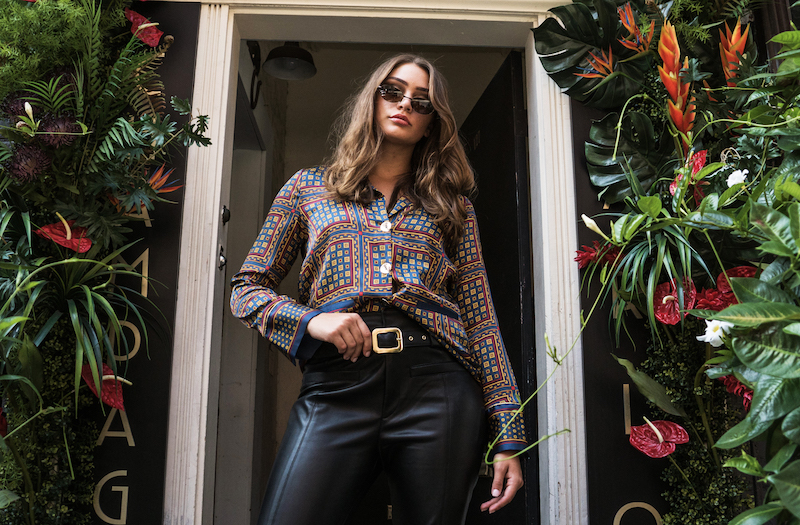 Jaclyn Manfredi is a singer-songwriter from Long Island, New York. Not too long ago, she released a soulful pop tune, entitled, “GPS”.

“I like the sound of rocks on the tires. But sometimes it makes me a little bit tired. Looking through the windshield, I question the streets. Feels like I’m driving from the backseat.” – lyrics

‘GPS’ tells the challenging tale of a young woman who’s involved in a problematic relationship with her significant other.

Apparently, their relationship needs a lot of work, but it’s hard to save it when both parties have lost the luster they once had. Therefore, their future together seems dim, even though they are trying desperately to rekindle their romance.

“So basically when I was writing ‘GPS’, I was kinda like in a relationship at the time where it was kinda like he was playing games and then it kinda caused me to play games back you know. It wasn’t really going anywhere at all. And that basically caused me to get the idea of ‘GPS’ because sometimes when your GPS doesn’t know which way to go, left or right, that’s kinda how the relationship was going at the time. It was kinda like oh were going left now were going right. It was like absolutely going nowhere.”  – Jaclyn Manfredi

Jaclyn Manfredi has performed at the acclaimed Apollo Theatre and Carnegie Hall in New York City. In 2017, she won the IMTA national singing talent competition.

Not too long ago, the bubbly entertainer released a behind-the-scenes video via YouTube discussing her “GPS” single.

We recommend adding Jaclyn Manfredi’s “GPS” single to your personal playlist. Also, let us know how you feel about it in the comment section below.