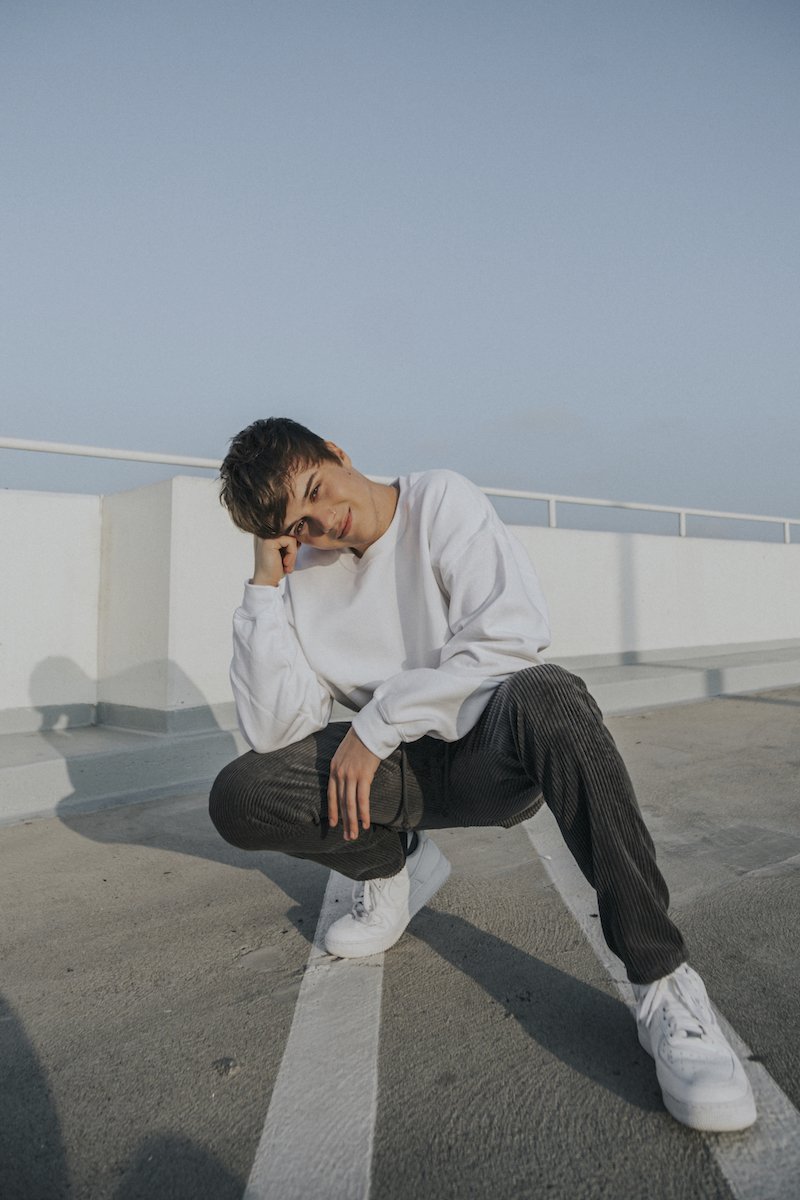 Jack Newsome is a talented singer-songwriter based in Los Angeles, California. Not too long ago, he released a lyric video for his “All My Friends Are Falling In Love” single.

Jack Newsome – “All My Friends Are Falling In Love” lyric video

“Got a phone call from my best friend, said, ‘Whatcha doing?’ Come on, let’s hang like way back when. And my question, “Are you bringing him?’ ‘Cause I’m not sure if I can roll if I’m third wheel again. ‘Til a good one comes along, it all just feels like all my friends are falling in love.” – lyrics

“All My Friends Are Falling In Love” tells a heartfelt tale of a young guy who feels like his world is crashing down around him. Apparently, it’s been six months since he’s been touched by someone other than himself. Therefore, he feels some type of way about that. Later, he prays that he finds someone that he can call his own.

‘All My Friends Are Falling In Love’ contains a relatable storyline, ear-welcoming vocals, and tuneful melodies. Also, the likable tune possesses luxurious instrumentation scented with a commercial pop aroma. 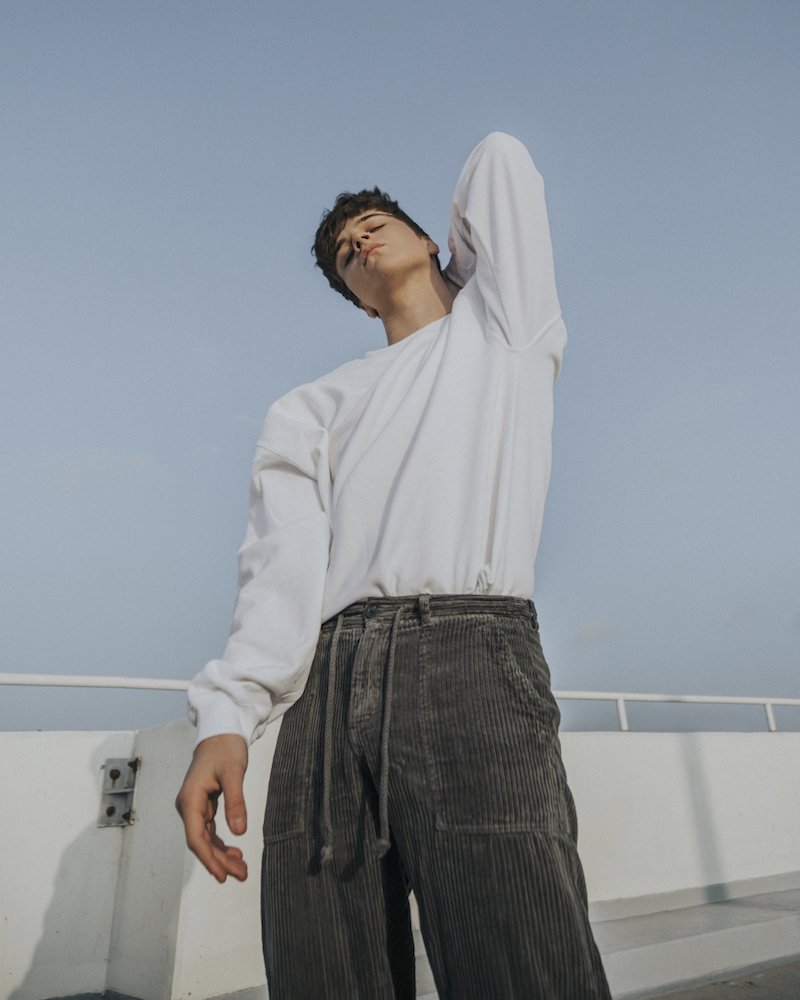 “I wrote ‘All My Friends Are Falling In Love’  with Darius Coleman in my bedroom a year ago. We had just filmed Songland (NBC’s new songwriting show) and we were on the same episode with Kelsea Ballerini. I told Darius I wanted to write a single anthem, something that people could scream drunk at a bar. The funny thing was that I had been in a healthy committed relationship for years. There were approximately six square feet of space in my room, so I was at my desk and he was on the bed. It was the best session because it felt like an amazing tennis match. I would say the first line, and he’d complete the sentence. I’d say, ‘While my world is crashing down’, and he’d respond with, “Cupid’s out here making rounds’. Writes like that are so special. I’m really excited to get out upbeat, dance tunes like this one.” – Jack Newsome

Jack Newsome is a multi-finalist on NBC’s hit reality TV competition, “Songland”. Also, he was featured on Kelsea Ballerini’s episode, and co-wrote the winning song, “Hurt Me” for Meghan Trainor (with Kole). Furthermore, his original tune, “Lying (Next to You)”, has surpassed 450,000 streams online via Spotify.

“All My Friends Are Falling In Love” single

We recommend adding Jack Newsome’s “All My Friends Are Falling In Love” single to your personal playlist. Also, let us know how you feel about it in the comment section below.