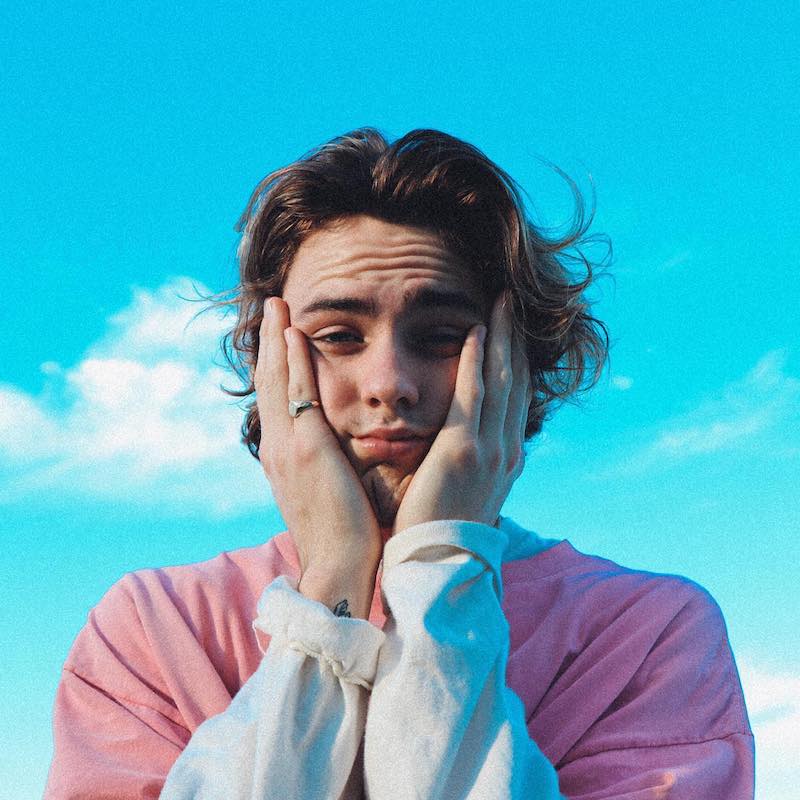 Jack Gray is a singer-songwriter and producer from Australia. Not too long ago, he released a lyric video for his “I Got 3” single.

“Listening to old cassettes and dumb opinions on the internet. I’m still smoking cigarettes. I know I shouldn’t but I’m just into it. Can we spend one night breaking all the rules? Nothing I’d rather do than to sneak away with you. Talking’s getting harder in this room, maybe we could ditch, split-up, and rendezvous.” – lyrics

‘I Got 3’ tells a lovely tale of an adventurous young guy who wants to sneak away with his significant other and break all the rules. The reflective tune puts a clever new spin on the most discussed topic in pop music. Furthermore, “I Got 3” contains a relatable narrative, pleasing vocals, and rich harmonies. Also, the song possesses vibrant instrumentation flavored with indie and alternative-pop elements. 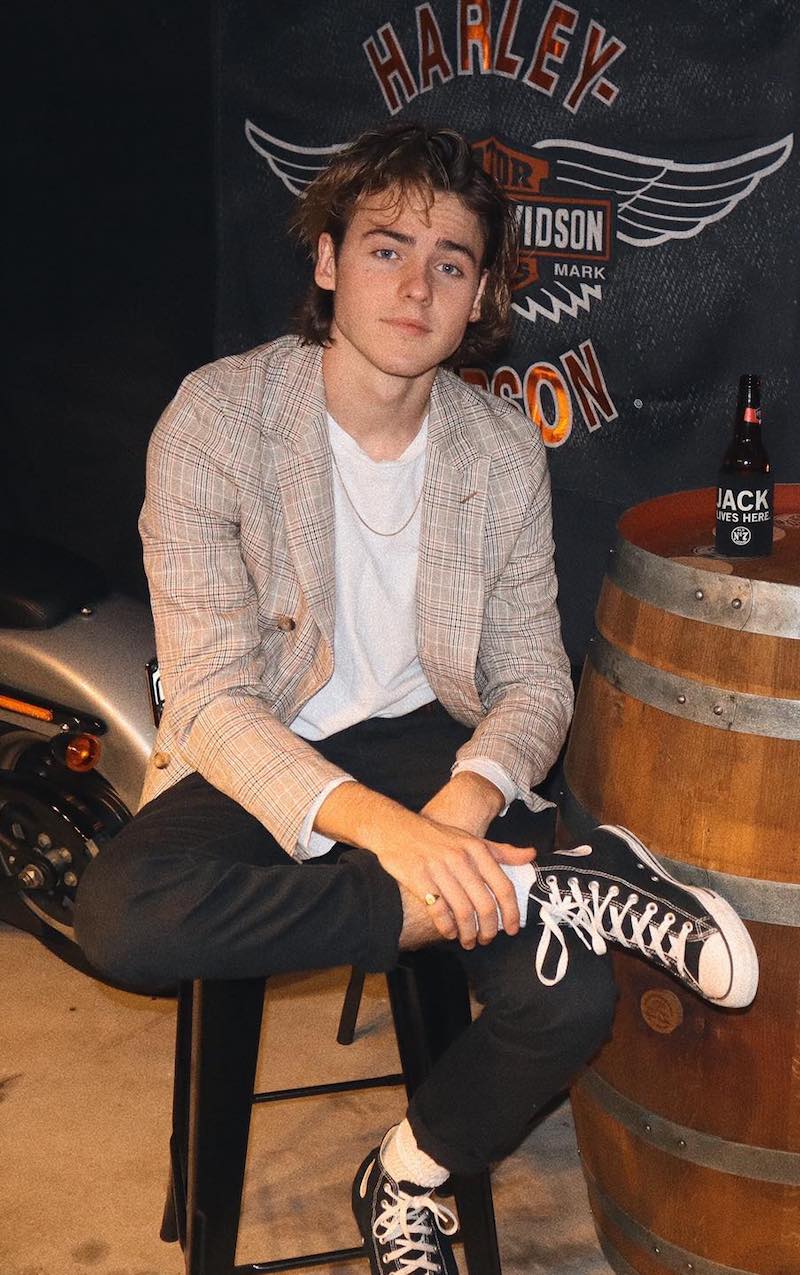 “It’s a song about saying ‘I love you’ but it never actually says those words in the song. It’s about that moment in a relationship where you’re ready to say it, you’re having an amazing night. All you want to do is tell them but you don’t want to mess it up. ‘It’s all about that feeling, the desire of wanting to say it, why do we feel the need to say it to someone? I wanted to capture that moment.” – Jack Gray

Jack Gray has accumulated over 10 million global streams online, thanks to his “Fools”, “Downside of Up”, and “My Hands” singles. Also, he has played over 200 shows in the last couple of years, touring globally. Performing solo shows and supporting artists such as Mahalia, Maisie Peters, Dean Lewis, Ella Vos, and E^st.

We recommend adding Jack Gray’s “I Got 3” single to your personal playlist. Also, let us know how you feel about it in the comment section below.