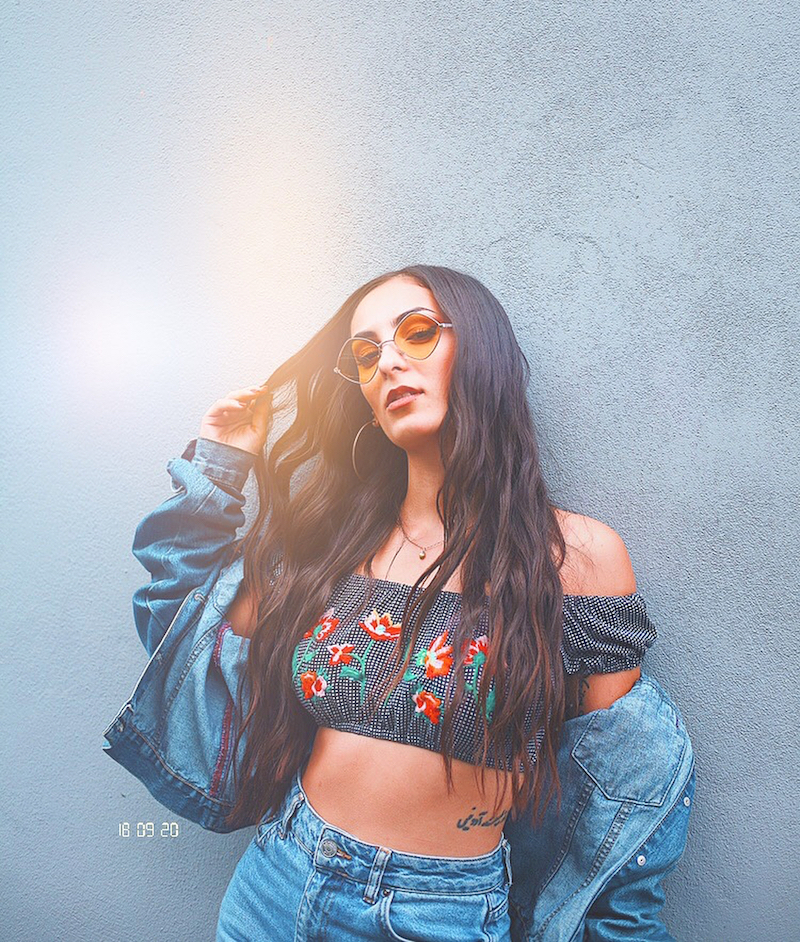 J Elle is an R&B singer-songwriter based in London, England. Not too long ago, she released “On My Way”, a bubbly urban-soul tune from her “Between the Lines” EP.

“My inspiration was to portray ‘happiness with a touch of nostalgia’. ‘Between The Lines’ reflects a whole different stage of my life. It’s a much happier sound than my previous EP. I think that resonates the most with me because it’s portraying how I’m actually feeling right now.” – J Elle speaks about her EP

J Elle’s ‘On My Way’ single contains a relatable narrative, soul vocals, and spunky instrumentation flavored with electro-dance and pop elements. Also, the song tells the tale of a woman who’s head-over-heels in love with a guy she’s in a romantic relationship with.

J Elle – “Between the Lines” EP

“The theme of the EP is generally around love and my experience of love in the past and present, not just with men but with myself. I want young girls to gauge that you can have heartbreak, but it is possible to find true love if that’s what you’re looking for. Being independent is a huge self-love goal and is one of the many amazing things women can do without a man and I think that’s shown the most in ‘Don’t Ring My Phone.’” – J Elle

J Elle’s musical journey began when she was 9 years old. She grew to love football and later played for Arsenal Girls before launching her singing career. Her brother influenced her to start making music at the age of 16. And ever since then, she’s been perfecting her sound. Check out her “Between the Lines” EP featuring her enjoyable “Take Me Away” single.

J Elle – “Between the Lines” EP

We recommend adding J Elle’s “On My Way” single to your personal playlist. Also, let us know how you feel about it in the comment section below.