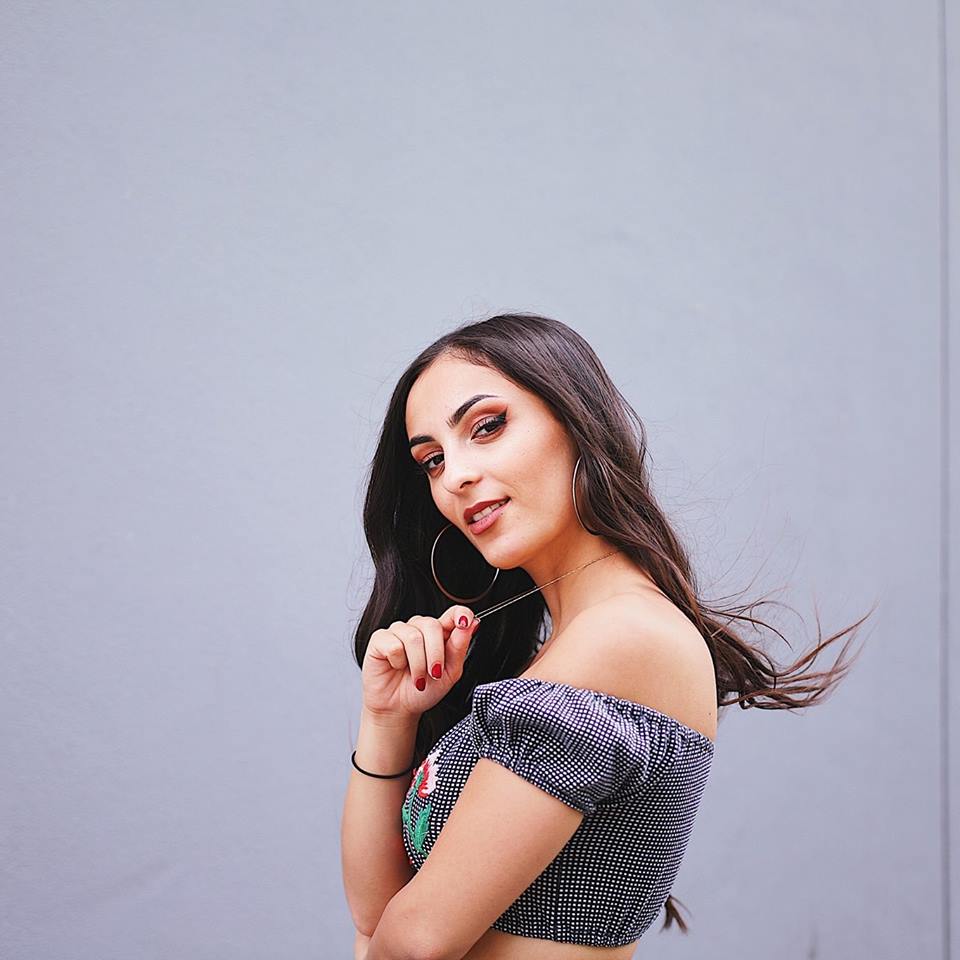 J Elle is a London-based singer-songwriter. Not too long ago, she released an attractive pop tune, entitled, “Take Me Away”.

“‘Take Me Away’ is about finding the right person, becoming infatuated by them, and just wanting to get away with them. No distractions, just the two of you. Being on a beach is where I’m happiest, and that’s the image I had in mind when writing the song. It’s inspired by my own relationship.” – J Elle

‘Take Me Away’ contains an intriguing storyline, soothing vocals, and energetic instrumentation oozing with electro-tropical elements. 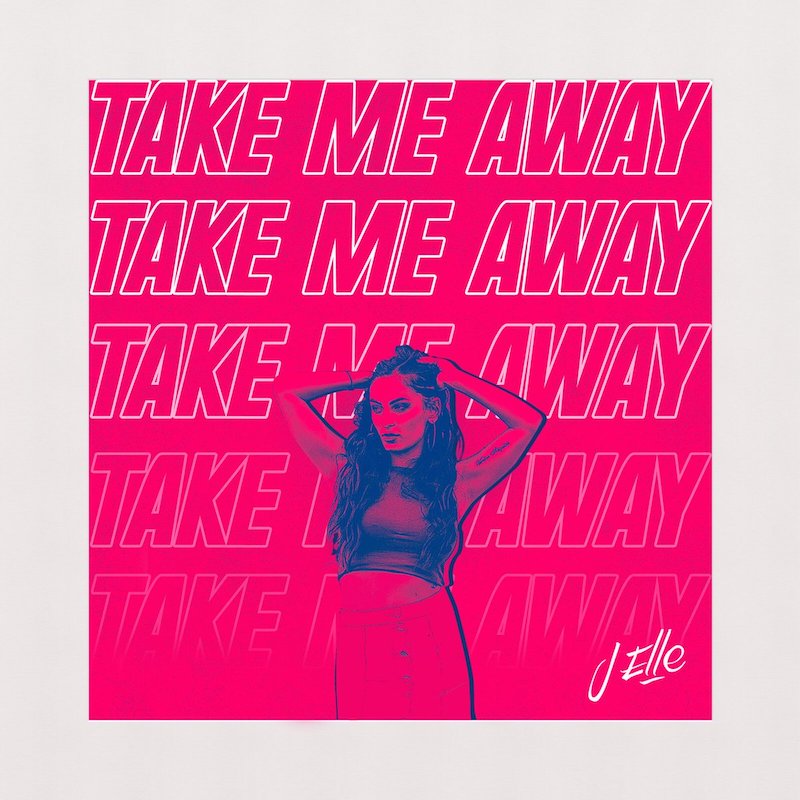 “I’m just happy, and in a different place physically and mentally than I was with my first project EP, and what I’m writing is really reflecting that.”

The forthcoming EP features a collaboration with Courtney Bennet.

“Courtney is a UK R&B veteran as far as I’m concerned. I was so excited to get in the studio with her. We’ve been fans of each other for years so it was about time we did something. The fact I have a female feature on this EP is so important to me and it being her makes it even sweeter.”

J Elle’s musical journey began when she was 9 years old. She grew to love football and later played for Arsenal Girls before launching her singing career. Her brother influenced her to start making music at the age of 16. During this time, Elle’s school supported her by offering opportunities for making and performing music.

In conclusion, we recommend adding J Elle’s “Take Me Away” single to your personal playlist.