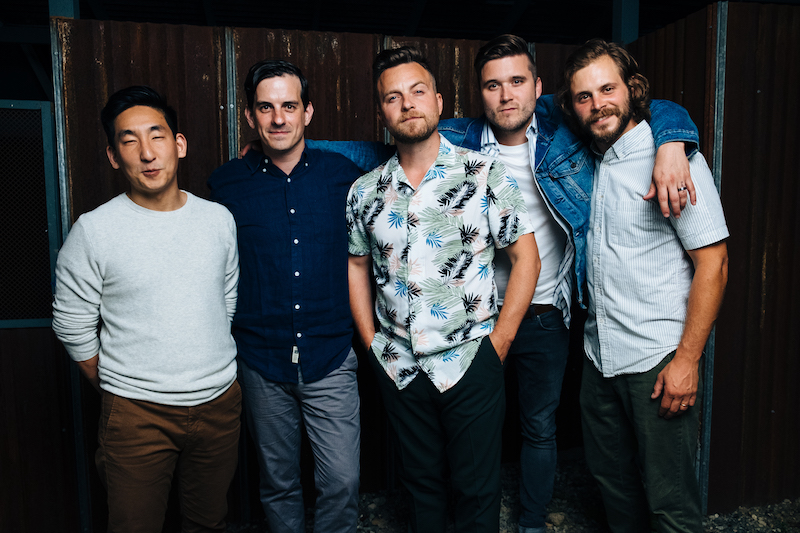 Ivan & Alyosha is a five-piece band from Seattle, WA. Not too long ago, they released a heartfelt ballad, entitled, “Whiskey & Wine”.

“That whiskey and wine get me through the hardest of day. I know it’s not right, I know it’s not ok. Those old hymns and rhymes, they keep the potions away. Be patient my darling for the light of my day. Feel like I’m in the shadow of an unwritten song. Searching for the right meaning and where I went wrong.” – lyrics

‘Whiskey & Wine’ tells the painful tale of a man who losses everything due to his alcohol addiction. One day, he wakes up and his significant other isn’t by his side. Therefore, he tries his best to persuade his companion to make his heartbeat again, and bring him up from the ashes and make him whole.

‘Whiskey & Wine’ features background vocals from Ivan & Alyosha’s old friend and hometown hero Brandi Carlile, along with Tim and Phil Hanseroth. Also, the emotional tune will be featured on the band’s upcoming eponymous full-length album, set to be released on October 23, 2020.

“I can’t let you leave me like the women before.” 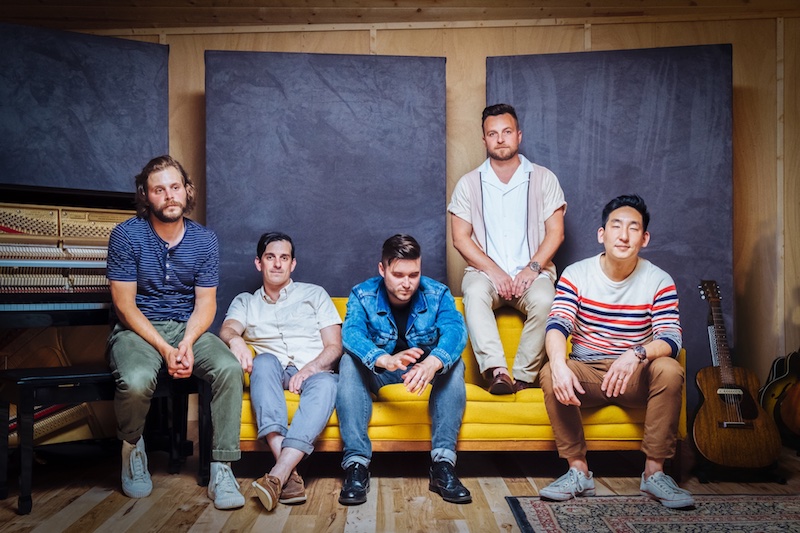 “Within the song, he’s pleading with his love to give him another chance. Throughout the song, it describes what brings a man to the low points of relying on that escape. It’s extreme, but we all can relate to just wanting to check out and be numb. Sometimes it just takes someone seeing the light in our day for us to get to the other side. Brandi, Tim, and Phil have been a huge inspiration and taught us so much about life on the road, the music industry, and how to stay connected with each other and with our fans. In the early days of Ivan & Alyosha, they gave us the gift of opening up for them on the road. Now they have given us the gift of some pretty amazing harmonies on this track.” – Ivan & Alyosha stated

Ivan & Alyosha consists of brothers Tim and Pete Wilson, Ryan Carbary, Tim Kim, and Cole Mauro. The band has toured extensively, supporting acts such as Brandi Carlile, The Head & The Heart, and Delta Spirit. Last year, they released their “Everybody Breaks” single and an EP bearing the same name. The project celebrates a journey back to their roots, creativity, and each other. Later, they released their second EP, entitled, “Labor On”, and their upcoming album will consist of songs from both EPs. 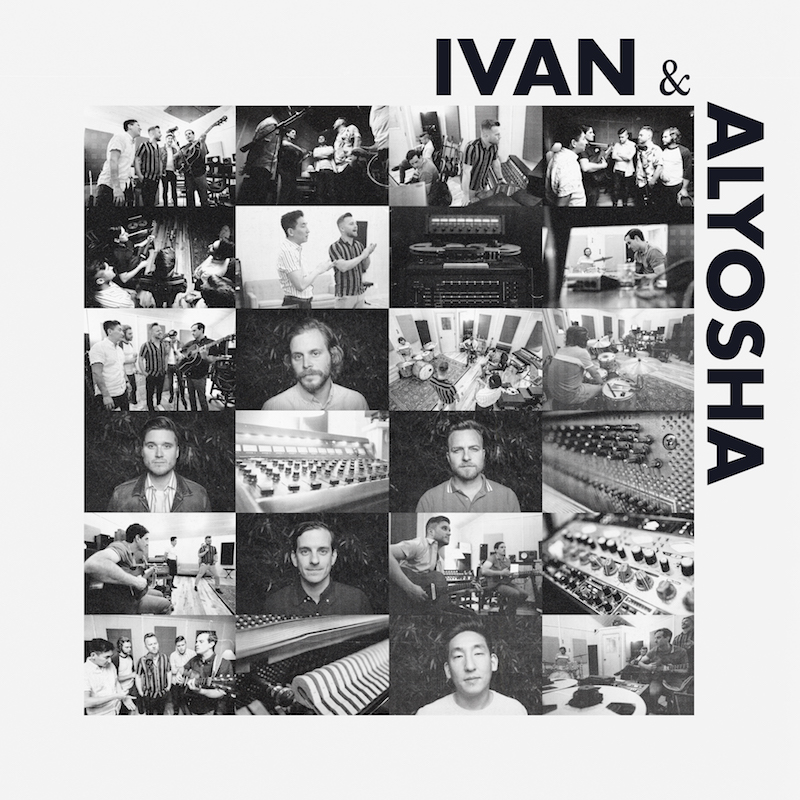 We recommend adding Ivan & Alyosha’s “Whiskey & Wine” single to your personal playlist. Also, let us know how you feel in the comment section below.