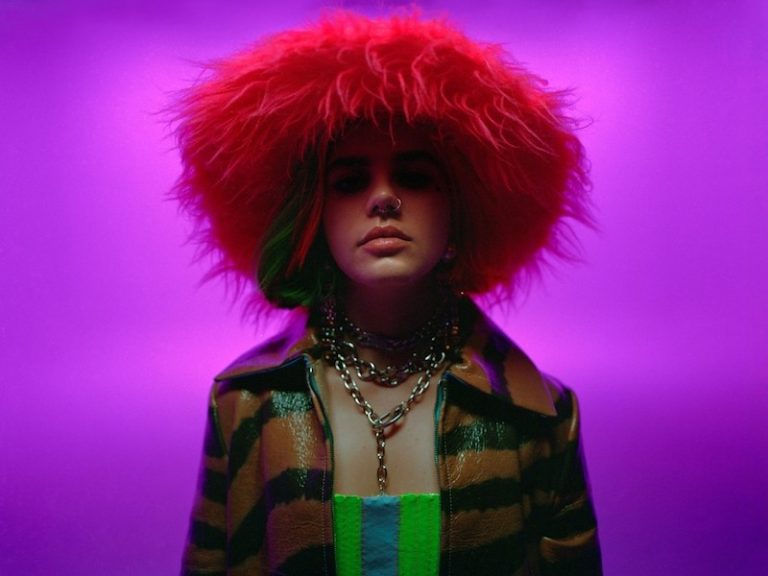 Issey Cross unveils an appealing audiovisual for her debut single, entitled, “Who”

Issey Cross is an up-and-coming 20-year-old artist based in London, England. Not too long ago, she released an appealing audiovisual for her debut single, entitled, “Who,” produced by Ebeneezer  (Mahalia, Steff London).

“Who the f*** is this b*tch and how the f*** she know your name? Why does she know the address of where you stay? I ain’t here to play no games. Every expression you make, yeah, it’s written on your face. Why is she wearing your chain? Got your shirt it’s not okay, it’s not okay. I’ve been loyal to you babe. Now every vowel that you say… Blood is boiling in my veins.” – lyrics

‘Who’ tells a dramatic tale about a young woman who shares a problematic relationship with her significant other. Apparently, her companion is not trustworthy, tells lots of lies, and does things she doesn’t condone. Therefore, she follows her partner around town, hoping for the best. However, she discovers that her companion has another woman on the side, and that hurts her a lot.

“Who’ contains a relationship-based narrative, ear-pleasing vocals, and tuneful melodies. The likable tune possesses melodic instrumentation flavored with an alternative pop aroma. Furthermore, “Who” serves as a fantastic introduction to what listeners can expect to hear on Issey Cross’s debut EP, entitled, “Mirrors Don’t Lie.”

“How could you leave me for her?” 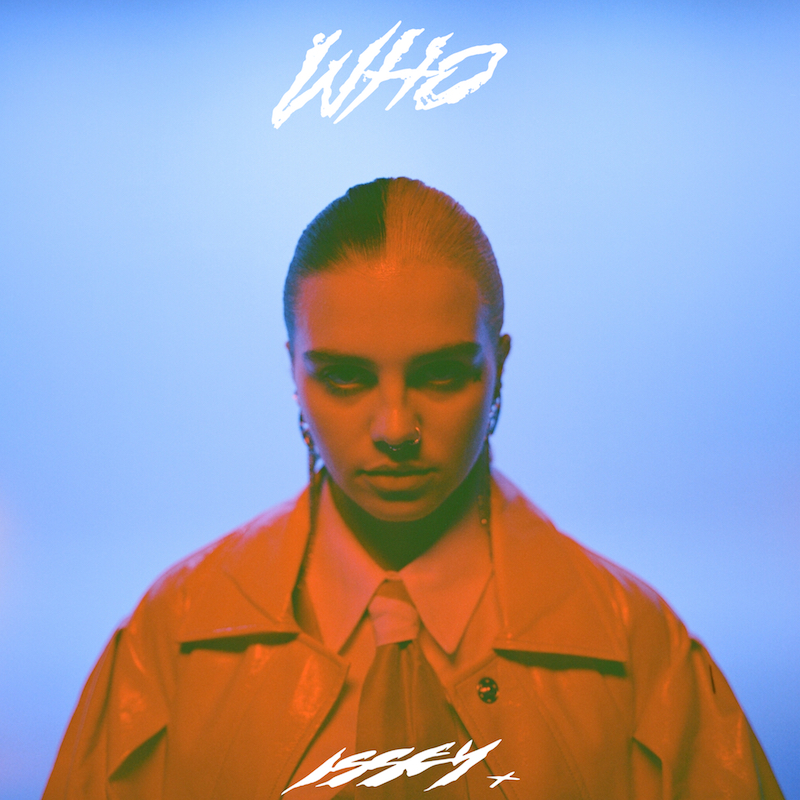 We recommend adding Issey Cross’s “Who” single to your favorite playlist. Also, let us know how you feel in the comment section below. Mel Blanc’s famous catchphrase, “That’s All Folks!” Thanks for reading another great article on Bong Mines Entertainment, and always remember that (P) Positive, (E) Energy, (A) Always, (C) Creates, (E) Elevation (P.E.A.C.E).