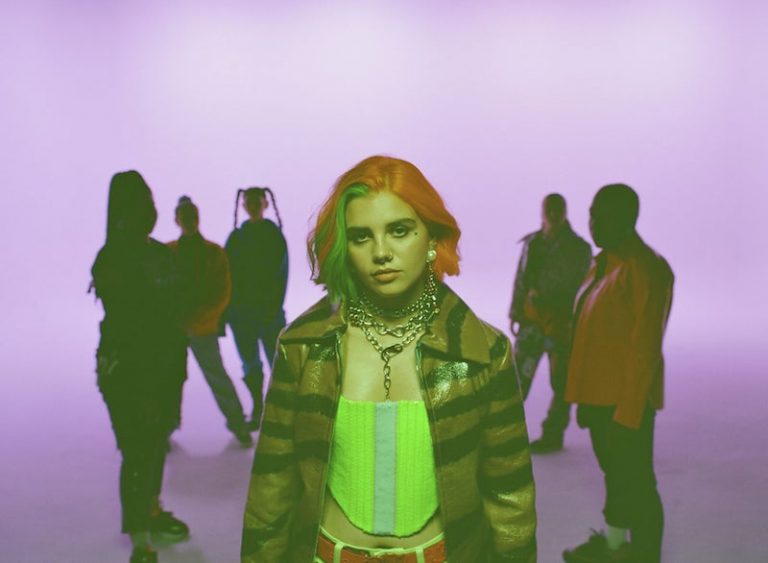 Issey Cross is a rising 20-year-old artist based in London, England. Not too long ago, she released an appealing debut EP, entitled, “Mirrors Don’t Lie,” via Cult Behaviour. The five-track project features Cross’s debut single, entitled, “Who,” produced by Ebeneezer (Mahalia, Steff London).

“Who the f*** is this b*tch and how the f*** she know your name? Why does she know the address of where you stay? I ain’t here to play no games. Every expression you make, yeah, it’s written on your face. Why is she wearing your chain? Got your shirt it’s not okay, it’s not okay. I’ve been loyal to you babe. Now every vowel that you say… Blood is boiling in my veins.” – lyrics

‘Who’ tells a dramatic tale about a young woman who shares a problematic relationship with her significant other. Apparently, her companion is not trustworthy, tells lots of lies, and does things she doesn’t condone. Therefore, she follows her partner around town, hoping for the best. However, she discovers that her companion has another woman on the side, and that hurts her a lot. 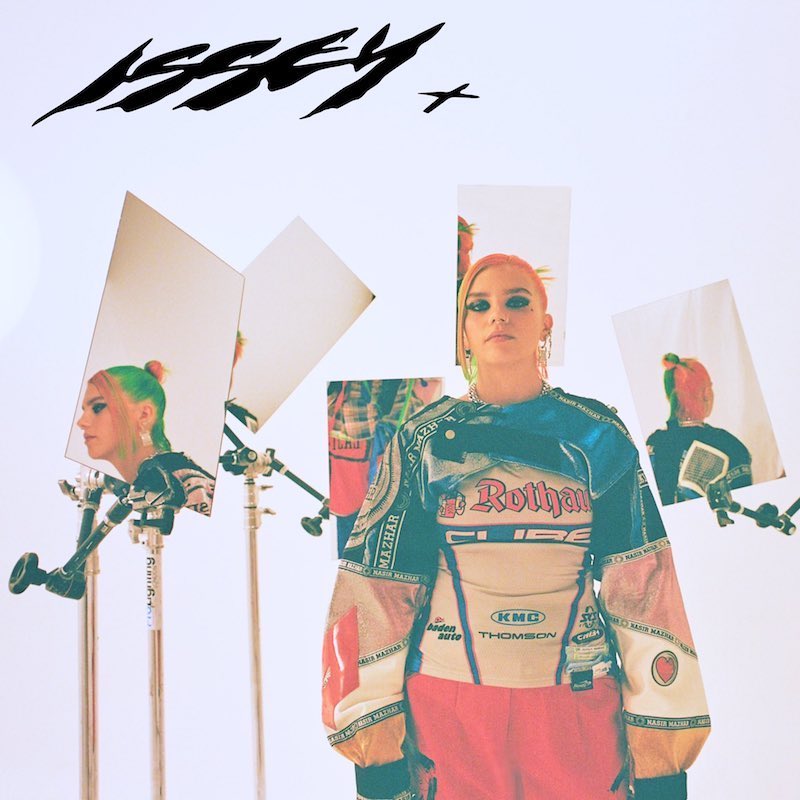 “‘Mirrors Don’t Lie’ is me understanding that it wasn’t only the other person in the relationship who was wrong, it was me too.” – Issey Cross explained

Debuting in mid-January, Issey Cross has since gained recognition from a wide range of tastemakers and the great Sir Elton John (acclaiming an important new talent). Cross is a prodigy who began writing songs in her early teens and performing live shortly thereafter. She relocated from rural Kent to London at the age of 18 to sharpen her craft. While there, she created a style that marries the big room pop sensibility of Lorde with the intricate R&B of Kehlani.

“‘Mirrors Don’t Lie’ is the first step in what looks like a big year for Issey Cross.”

We recommend adding songs from Issey Cross’s “Mirrors Don’t Lie” EP to your favorite playlist. Also, let us know how you feel in the comment section below. Mel Blanc’s famous catchphrase, “That’s All Folks!” Thanks for reading another great article on Bong Mines Entertainment, and always remember that (P) Positive, (E) Energy, (A) Always, (C) Creates, (E) Elevation (P.E.A.C.E).