Isabel LaRosa is a young singer-songwriter from Annapolis, MD. Not too long ago, she released an enticing lyric video for her “HEARTBEAT” single.

“‘HEARTBEAT’ is inspired by situations involving two people who have a secret, mutual obsession with each other, and how they attempt to hide those feelings. As the song continues over a dark, dance/club-influenced beat, the lyrics pick up in intensity, showing how deep young obsession can be. Overall, the song encapsulates a romanticized version of infatuation, and how that feeling can overtake one’s thoughts completely.” – Isabel LaRosa explained

Isabel LaRosa has music running through her DNA. Her father, a jazz musician, regularly took her to the jazz clubs where he played the saxophone and her brother played guitar. Inspired by her family, LaRosa began songwriting with her brother Thomas in elementary school and they soon formed a creative duo. Presently, LaRosa still writes and produces music with her brother as she works to finish high school online.

LaRosa’s sound is a unique blend of electric, bedroom-pop, indie-pop, and other variations of the genre. Her visuals are inspired by thriller, horror, and sci-fi movies and television shows, and provide the backdrop to her hand-crafted sonic universe. 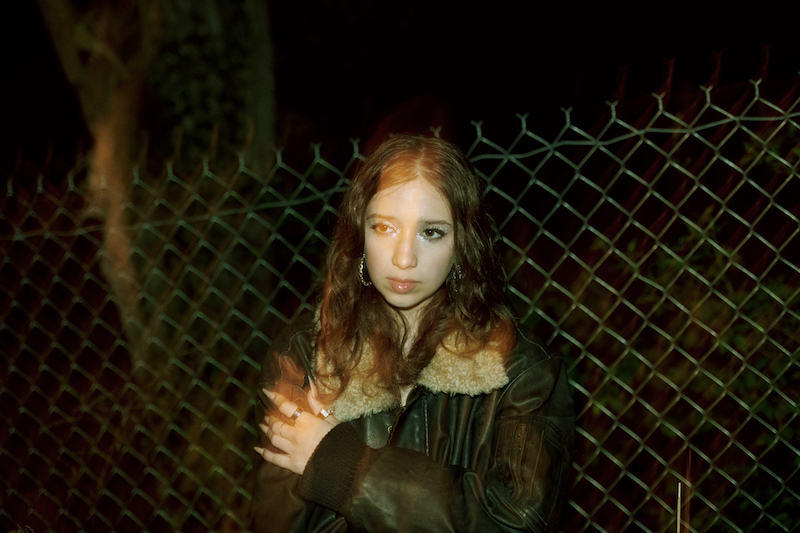 “I kinda hated singing when I was a kid, so it’s a little odd that it’s my whole life now. My dad brought me and my brother up playing music at local Annapolis jazz jams and open mic nights where my older brother played guitar and my dad played saxophone. Even though our Mom isn’t a musician, she raised us on a steady diet of classic rock and salsa, a true Cuban. I don’t think any of our family members were shocked when we started to write our own material in elementary and middle school. To this day, we write everything in our bedroom; the middle school writing process still seems to be the best.

Thomas and I started to drop some of these songs on iTunes as a duo called, “LaRosa.” We kept on that release path, which believe me was super cool in middle school. I was in high school for six months before covid hit and we were stuck in quarantine, where we decided to release music as individuals even though our process stayed the same.” – Isabel LaRosa explained

“I started posting on TikTok to promote my music, and for about a year, 5-10 posts a day, literally nothing went viral. Not even close. Then, my brother and I wrote a song called “Haunted.” We wanted to create something that felt like it could be in the show Euphoria. I’ve loved horror tv and film since I was a kid, so ‘Haunted’ gave me the right vehicle for creating short film-type TikTok content, that I really felt passionate about. All of this content gave me an opportunity to incorporate my love of fashion into my videos, another reason I’ve felt so drawn to this sonic world.

When ‘Haunted’ started to go viral on Tik Tok, we didn’t even have the full song written and we spent 24 hours in a frantic rush to finish it. My brother and I have been feeling super inspired by ‘Haunted’ and we’ve written another two songs (Help and Heaven) that feel like part of that same world.” – Isabel LaRosa explained 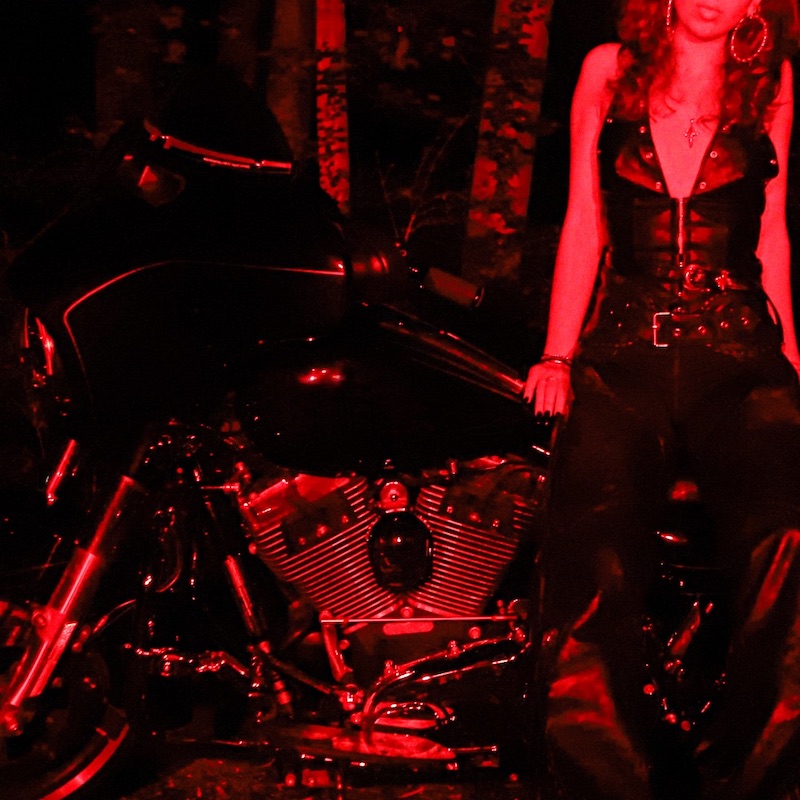 We recommend adding Isabel LaRosa’s “HEARTBEAT” single to your favorite electro-pop playlist. Also, let us know how you feel in the comment section below. Mel Blanc’s famous catchphrase, That’s All Folks! Thanks for reading another great article on Bong Mines Entertainment – the hot spot for new music. Always remember that (P) Positive, (E) Energy, (A) Always, (C) Creates, (E) Elevation (P.E.A.C.E). Contact us on social media via Twitter, YouTube, Instagram, or Facebook, and let us know what’s going on. Disclaimer: This post, contains affiliate links, and we may be compensated if you make a purchase through links on our website.