India Maxey is a singer-songwriter and producer from South West London, England. Not too long ago, she released a heartfelt single, entitled, “Pretty Lies.”

“I’m cool with staying close, but friends don’t kiss their friends, no. So maybe it’s a good thing I’m your ex. I don’t want to know what’s going on with you. I don’t need to know, I rather be lied to. Tell me pretty lies so I can hide behind those lying lies. Maybe, it’s not normal but I don’t mind. If you wanna lie with me then you better lie to me.” – lyrics

‘Pretty Lies’ tells a heartfelt tale about a young woman who finds herself on a phone call with her ex-partner. Apparently, she’s grateful for the call but doesn’t want to hear specific details about her ex’s new companion.

“If you wanna lie with me then you better lie to me.”

“When we relate to a song we are no longer alone. ‘Pretty Lies’ is about life and how sometimes we cope to get through certain situations. Be it right or wrong, this song may help someone realize they are not the only person making difficult decisions in a relationship.” – India Maxey explained

India Maxey has been singing and making music her entire life. Playing the trumpet for over eight years, being part of Jazz bands and performance groups, and working in the arts are a part of who she is. Graduating from a three-year BA Honors Degree in Music Production, working in studios with bands and songwriters, India has inside knowledge of the industry. Being a production assistant on The Voice UK, India met a vocal coach who believed she had potential and paired her with a music producer who she still works with to this day. 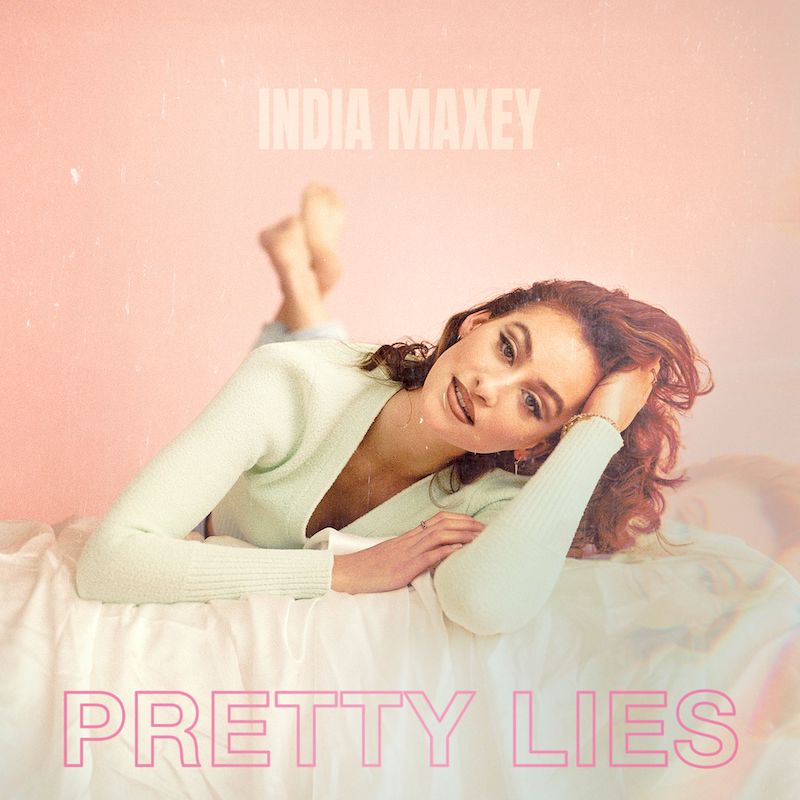 We recommend adding India Maxey’s “Pretty Lies” single to your favorite contemporary pop playlist. Also, let us know how you feel in the comment section below. Mel Blanc’s famous catchphrase, That’s All Folks! Thanks for reading another great article on Bong Mines Entertainment – the hot spot for new music. Always remember that (P) Positive, (E) Energy, (A) Always, (C) Creates, (E) Elevation (P.E.A.C.E). Contact us on social media via Twitter, YouTube, Instagram, or Facebook, and let us know what’s going on. “Disclaimer: This post contains Apple TV and Apple Music affiliate links. We may earn an affiliate commission when you buy through links on our site.