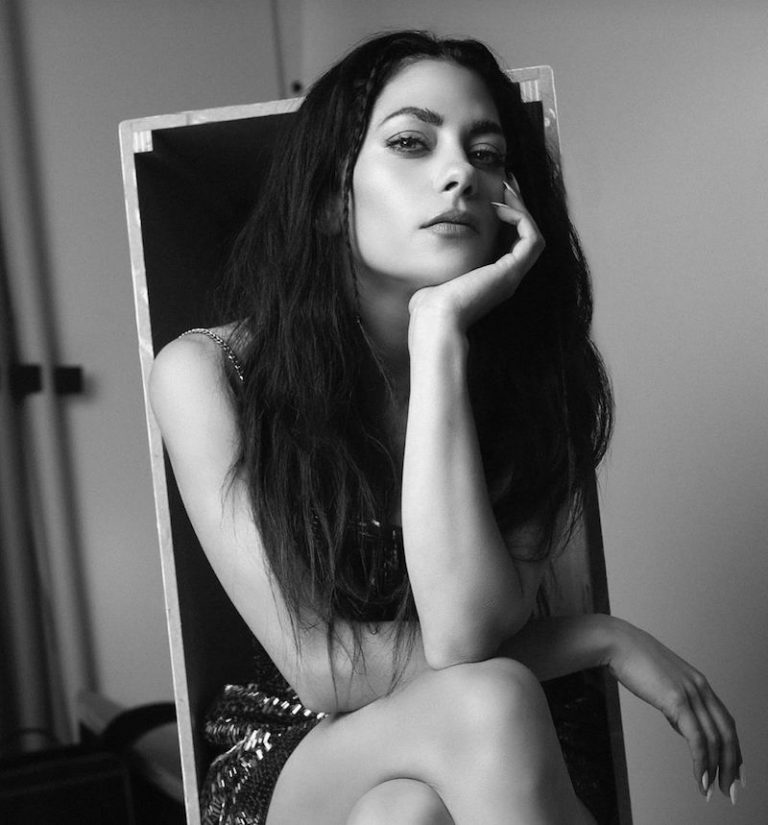 Inbar Lavi is an LA-based singer-songwriter and actress from Ramat Gan, Israel. Not too long ago, she released an empowering debut single, entitled, “Puppet Master.”

“Turned me into a doll, kept me under control. Had me in your command, tied up both of my hands. Had me walkin’ a line, had me sellin’ a lie. Turned me into a brand, you must feel like a man. I been losin’ my mind, tryna loosen the ties. Now I’m off of your stage. Yeah, I’m holdin’ the whip, gonna tighten my grip till I feel entertained. I ain’tcha puppet no more.” – lyrics

‘Puppet Master’ tells an intriguing tale about a young woman who shares a problematic relationship with her significant other. Apparently, he’s a controlling trickster who lies a lot. So much so that she’s starting to lose her mind. Later, she decides that enough is enough and attempts to loosen the bond between them.

‘Puppet Master’ contains a relationship-based narrative, ear-pleasing vocals, and tuneful melodies that will resonate well with fans of Billie Eilish, Melanie Martinez, and Selena Gomez. The likable tune possesses finger-snapping instrumentation flavored with a contemporary pop vibration. Furthermore, “Puppet Master” serves as a wonderful introduction to what listeners can expect to hear from Inbar Lavi in the near future.

“‘Puppet Master’ is a song coming out of pure back seat frustration. We’ve all felt manipulated, controlled, or unheard at some point. I certainly felt like a puppet on more than one occasion. This song is about taking your power back and realizing the only one who ever really controls you, is you.” – Inbar Lavi explained

On the acting front, Inbar Lavi was seen reprising the role of ‘Eve’ – the first woman made and mother to Cain and Abel, on Netflix’s “Lucifer” that returned May 28, 2021. She previously starred as ‘Maddie Jonson’ in Bravo’s original scripted series, Imposters. ‘Maddie’ was a beguiling con artist – as beautiful as she was dangerous – who robbed her unwitting victims of everything, including their hearts.

Inbar is an ambassador of The Los Angeles Children’s Hospital and The Make-A-Wish Israel Foundation. Also, she volunteers her time to Our Big Kitchen Los Angeles, a community-run Kosher kitchen that brings people together to assist the less fortunate. When the Covid-19 pandemic hit, Inbar created her own fashion brand, LAVI, with all proceeds going to female-owned businesses that were affected by the pandemic. So far, the brand has launched two sunglasses lines in collaboration with Saint Owen and will be debuting its line of loungewear this summer. 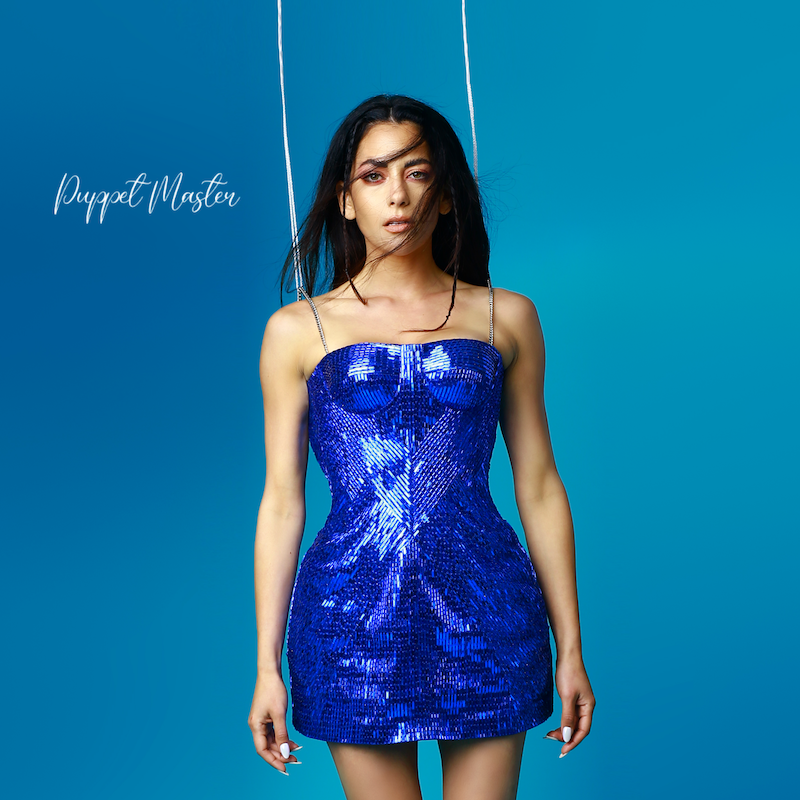