Ina Shai is a London-based singer-songwriter from Slovenia. Not too long ago, she released an appealing music video for her sensual new single, titled, “Touch.” The stylish video, dripping with finesse, was directed by Cat Couture/Amoroso Films with makeup and hair by Millie Hoffman. “Touch” follows the previously released singles, “Queen” and “What is.”

‘Touch’ finds Ina Shai tapping into her sensuous side and embodying her femininity with a welcomed fierceness. The song details the to-and-fro of a toxic relationship and the dynamic dance of knowing the person you desire is emotionally unavailable and not able to help how you feel. “Touch” demonstrates the internal battle felt between what you want and what you know is right.

‘Touch’ possesses saturated drums, peppery percussion, and synth-laden instrumentation flavored with indie R&B and contemporary pop elements. Furthermore, “Touch” was penned with Dutch songwriter and producer, Martyn Ell, with the intention to pitch to Selena Gomez’s label, which at the time was looking for new songs for the singer. However, after an impromptu performance at one of her London gigs, Ina Shai received an incredible response and overwhelming feedback and decided to release the track herself.

“I loved performing the song live and it really took me by surprise how much people loved it too. I’d never have written the song if I was writing for myself as this song is very different from the music I was releasing at the time. I really didn’t have any filters when writing it, so I think this song shows a very different side to me. A more playful, sexy, and sensual side that I never showed in my music before. That’s why it also took me so long to gather the courage to release it. Especially the music video which 100% represents the song and me. I allowed myself to dance and express myself through movement, something that feels really natural to me but somehow, I wasn’t ready to share it with the world up till now. Being a powerful woman who is confident in her body and in her femininity is nothing to be ashamed of but should rather be encouraged and celebrated.” – Ina Shai explained

Ina Shai has played at Ronnie Scott’s Jazz Club, Under the Bridge, and Hay Festival. Most recently, she performed at the West End Apollo Theatre and Pride London. Shai knows how to hit all the right strings with her powerfully soulful voice, which always leaves the audience wanting more. Her Starboy cover, released with producer Vladish, has accumulated over eight million views on Spotify and YouTube. 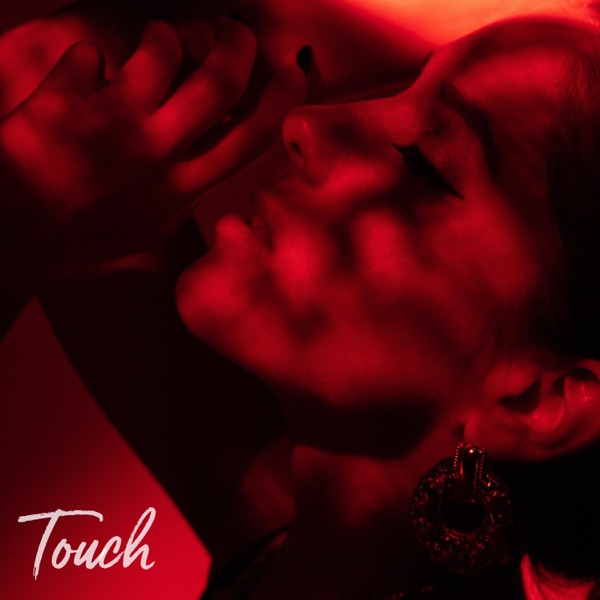 We recommend adding Ina Shai’s “Touch” single to your favorite R&B/pop playlist. Also, let us know how you feel in the comment section below. Mel Blanc’s famous catchphrase, That’s All Folks! Thanks for reading another great article on Bong Mines Entertainment – the hot spot for new music. Always remember that (P) Positive, (E) Energy, (A) Always, (C) Creates, (E) Elevation (P.E.A.C.E). Contact us on social media via Twitter, YouTube, Instagram, or Facebook, and let us know what’s going on. Disclaimer: This post contains affiliate links. If you make a purchase after clicking a link, we’ll collect a share of sales or other compensation.