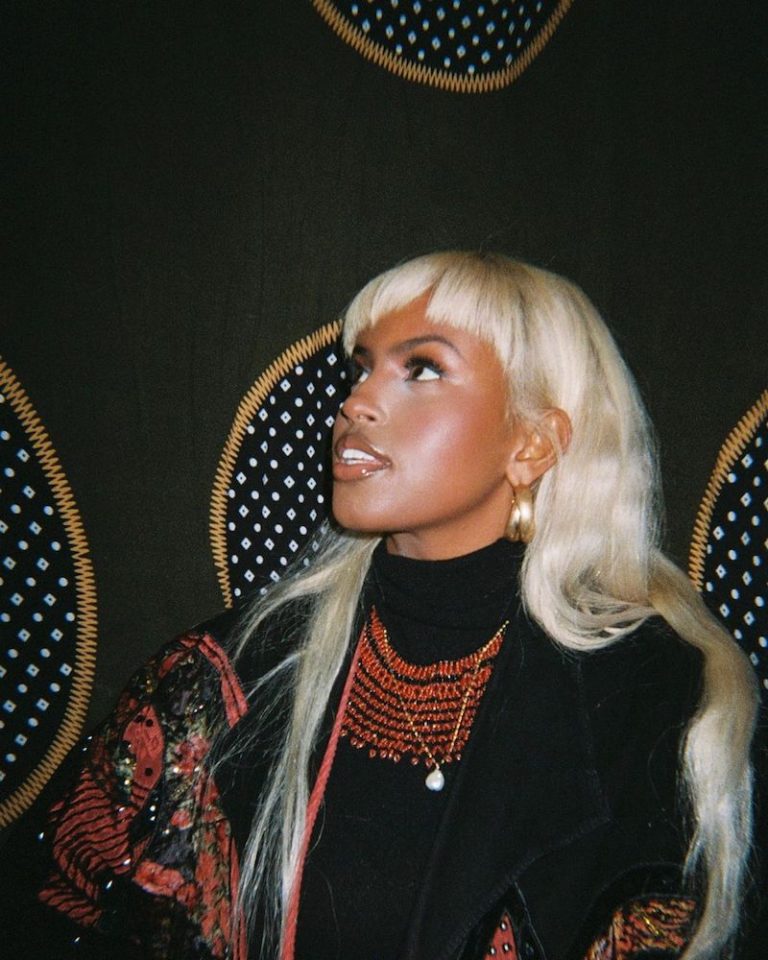 Idman is an LA-based singer-songwriter from Toronto, Canada. Not too long ago, she released an appealing music video for her heartfelt breakup anthem, entitled, “Good Life (2022),” produced by GRAMMY award-winning producer, Khris Riddick-Tynes of The Rascals.

The accompanying “Good Life (2022)” visual was directed by Jisun Lee, who created videos for Korea’s top three entertainment houses and for global K-Pop artists BTS, Hyukoh, Zico, and NCT127. It finds Idman paying homage to Ronnie Spector, famed singer of the Ronettes, who endured abuse at the hands of Phil Spector. One particular scene in the video points to the rare occasion that Phil allowed Ronnie out alone as she had to drive alongside a life-sized dummy of Spector with a cigarette in her mouth.

It was very important for Idman to honor Ronnie’s story of survival and the remarkable advocacy she carried throughout her life. Honoring survivors has been a connecting thread in all of Idman’s visuals that pulls all the way from her video for “Down For It,” which references Thelma & Louise – illustrating what it would be like to live in a world where driving off a cliff wasn’t a necessary resort in the aftermath of gender-based violence.

To honor Ronnie’s commitment to supporting survivors of abuse and violence, Idman and Golly Geng want to uplift and share some names of resources and organizations for those in need of support including Survived & Punished, Families for Justice as Healing, Community United Against Violence, Free From, and more.

“The therapist just says let go. Is that what I get for sticking by you?” 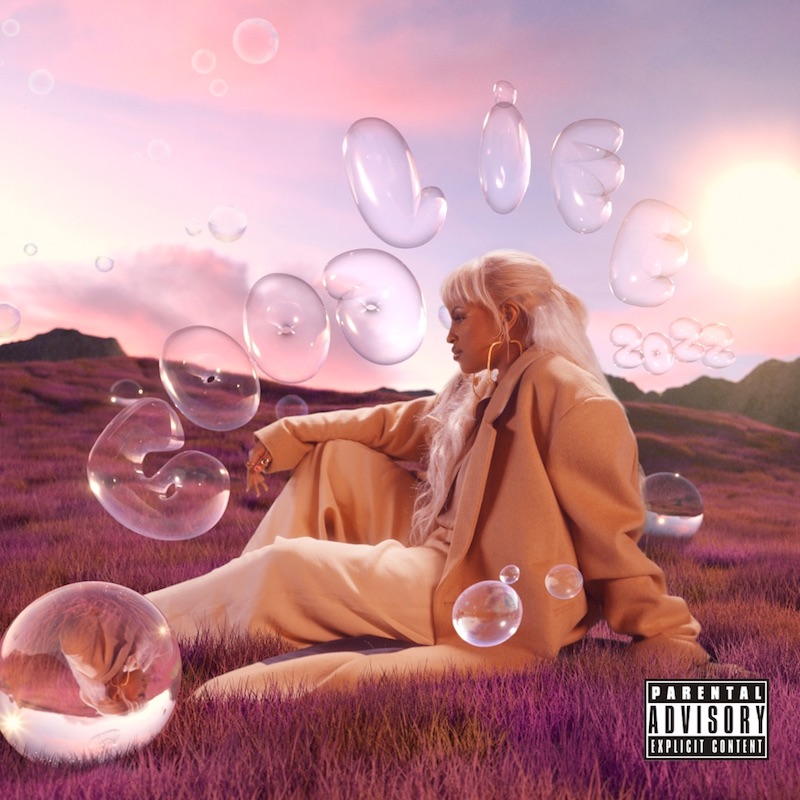 “Good Life” is the breakup song I was almost too embarrassed to write. It’s okay to not want to root on the people who hurt us. It’s okay to feel bitter and pathetic. Also, it’s not okay to just stay there either. Both things can be true. Bad things don’t always happen to bad people, and sometimes we have to watch the people who’ve broken us the most, win loudly and publicly. And it’s more than okay to feel f***ed by the universe. I stand behind how I was feeling when I wrote it and even though a couple of lines still make me cringe knowing I’m sharing this with the world, I know that I’m not alone in feeling these feelings.” – Idman explained

‘Good Life (2022)’ tells a painful-to-hear tale about an unhappy young woman who regrets being involved in a turbulent relationship with her ex-partner. Apparently, it’s been a year since her ex left her high and dry and sitting on E. Since then, she’s been slowly recovering from a broken heart. Also, it pains her to see her ex doing good and living well while her life is at a standstill. Later, she addresses her ex, “You wasn’t sh*t when I met you. Now you feel like the sh*t. I regret you.” After exhaling deeply, she continues, “Bet you feelin’ good about yourself now. Got a lil mmph, got a little clout, got a little influence, and a big account. I’ve been grinding too, it just ain’t amount.”

“It was always supposed to be me.”

“The song is redemptive too because in the end, I still never lost hope in the belief that my wins were coming too. I hope anyone who’s ever had to watch their sh*tty exes, and in some cases, their abusers succeed, knows that their distaste and hurt feelings are valid and justified. This song was instrumental in my healing. And I truly hope that it finds the people who it can hold in the same ways it has held me.” – Idman explained

Idman hopes “Good Life (2022)” brings healing to listeners. The therapeutic tune contains a post-relationship-based narrative, tuneful melodies, and ear-pleasing vocals that will resonate well with fans of H.E.R., Jazmine Sullivan, and Brianna Knight. Also, “Good Life (2022)” possesses thudding drum-laden instrumentation bursting with contemporary R&B, neo-soul, and hip-hop elements. Also, the song serves as a tasty appetizer to what listeners can expect to hear on Idman’s forthcoming debut EP. The anticipated project is set to be released in Spring 2022 via Arista Records/Golly Geng.

Idman – “Down For It” (Official Video)

Idman is a much-buzzed-about artist. In just a few short months, she has already gained massive support. Her first two singles, “Down For It” and “Polytics,” have amassed over two million streams and counting. Recent superstar co-signs include celebrity and pop singer, WILLOW, who shared a recent TikTok of Idman lip-syncing to WILLOW and Tyler Cole’s latest track, bumping the viral video to nearly 12 million views. Rihanna’s very own Fenty Beauty hand-selected Idman in a beauty post that was prominently shared across the gigantic brand’s socials.

We highly recommend adding Idman’s “Good Life (2022)” single to your favorite contemporary R&B playlist. Also, let us know how you feel about it in the comment section below. Mel Blanc’s famous catchphrase, “That’s All Folks!” Thanks for reading another great article on Bong Mines Entertainment – the hot spot for new music. Furthermore, always remember that (P) Positive, (E) Energy, (A) Always, (C) Creates, (E) Elevation (P.E.A.C.E).