Icarus Moth is the sonic project of Nathan Miller, an electronic music producer, pianist, and sound engineer. He was born in Denver, Colorado, and is currently based in Brooklyn, New York. SABRE is an up-and-coming singer-songwriter based in Toronto, Canada. Not too long ago, they released a hypnotic genre-defying tune, entitled, “Quicksand,” which pays homage to Moth’s long history in future bass, glitch hop, and trap.

“This can be done, runnin’ where the wild things are from. Forever young, glowing like the rays from the sun. Deep in the valley, no doubt about it. Rivers are talking some type of magic. All of your worries fade into blackness. Come to your senses filled up with passion. Don’t say too much, might seem like love, but we’ve been talking recent.” – lyrics

‘Quicksand’ was produced in one session by Icarus Moth and frequent collaborator, Blake Hotwagner (Radio Radio). They describe the experience as “a natural collaborative effort. We didn’t have any plans going into this. Our inspirations aligned in a manner that we were able to knock out the whole song in one session.”

‘Quicksand’ contains a not-afraid-to-feel-love narrative, ear-pleasing soul vocals, and rich harmonies that will resonate well with fans of Flume and Louis The Child. The likable tune possesses bright synths, detuned saw waves, and keyboard-laden instrumentation flavored with future bass, electronic-trap, and electro-pop elements brimming with solace, adventure, and triumph. Furthermore, “Quicksand” is the promising follow-up release for Icarus Moth, who recently made his Monstercat debut with the track, “Slow Truth,” which featured collaborations from notable vocalist, Ehiorobo, and multi-platinum producer, DEFFIE. 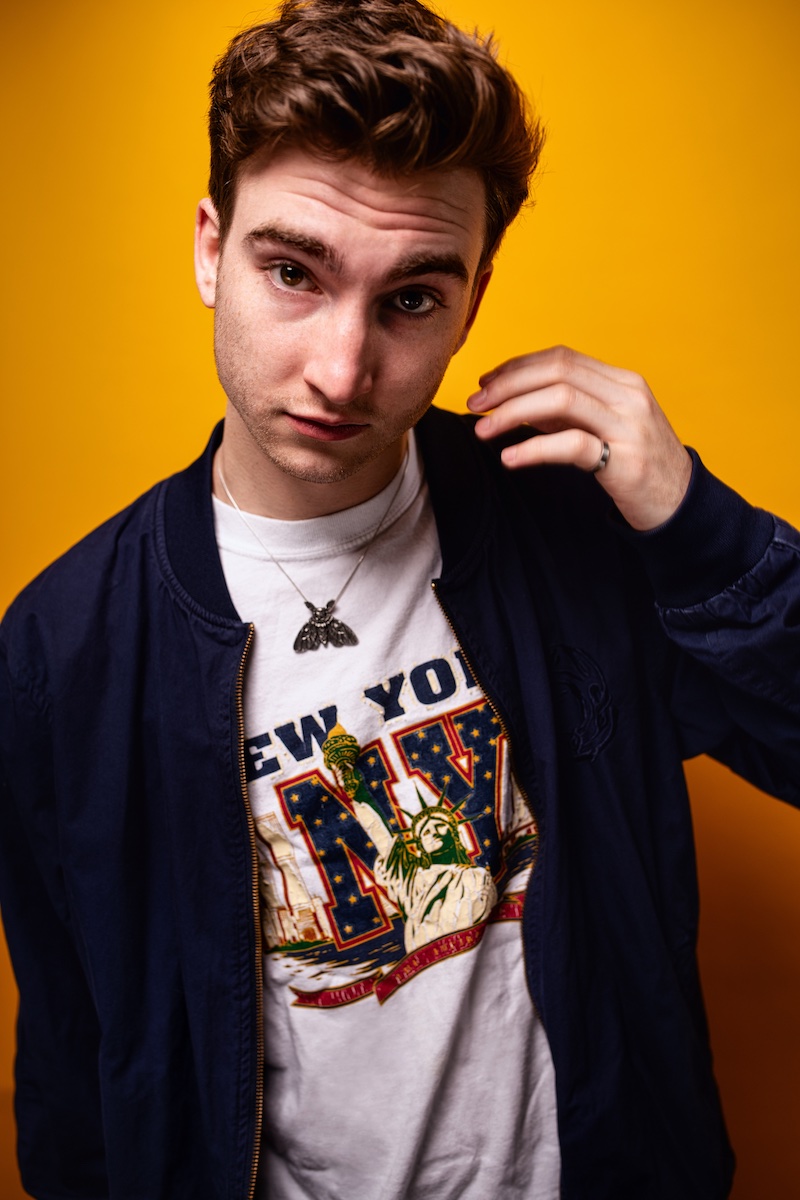 “SABRE was super quick and never out of ideas. She was able to write 99% of the topline before we even finished composing, and record in one take.” – Icarus Moth offered up a great deal of praise for SABRE

Icarus Moth’s work has spanned a formidable career. To date, he has recorded and toured with some of the most prominent independent acts such as MEMBA, Mothica, and Ehiorobo. Also, he has work for Atlantic Records, Mercedes Benz, Deloitte, UMG, and others.

In the electric world of Icarus Moth, listeners are swept away with a myriad of instruments and influences. His inventive soundscapes have ranged from the likes of jazz music to country elements to every kind of electronic music known currently. With more than just instruments and influences, Icarus Moth chooses to continuously seek new excitements, new sonic horizons, and new lights to be drawn to, like a moth to a flame. 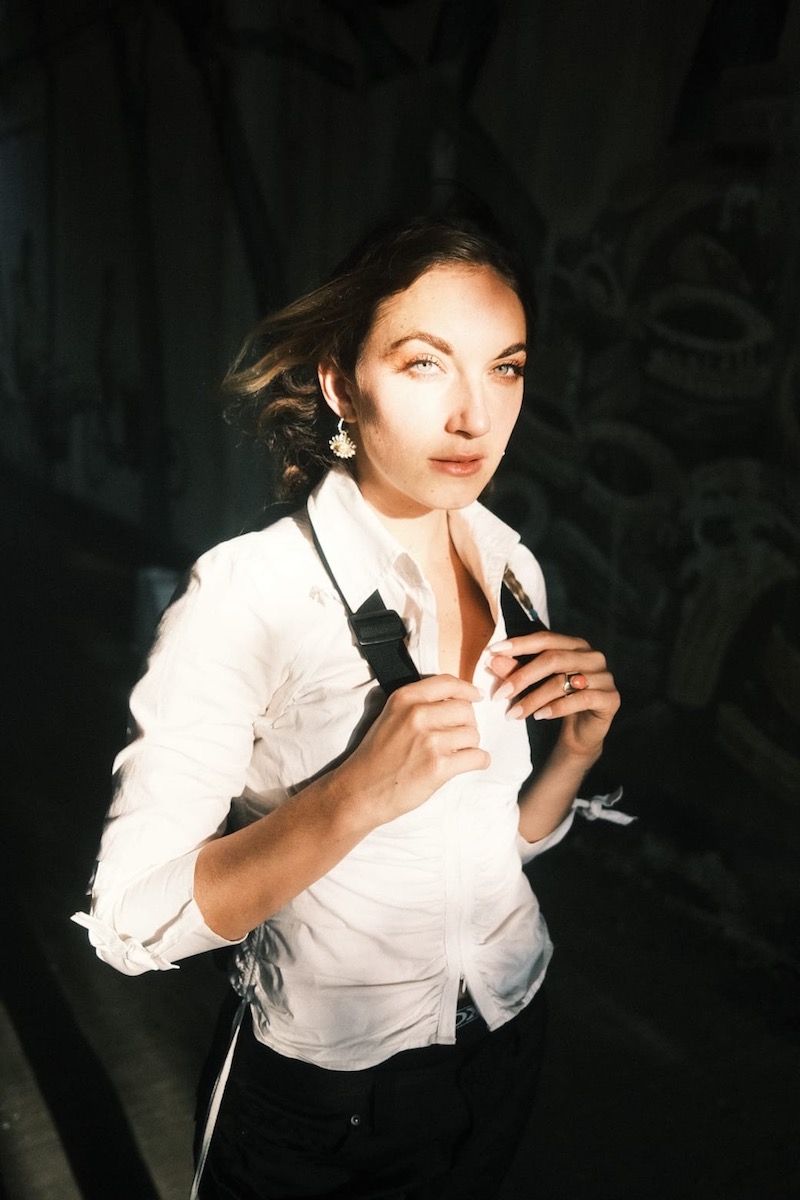 “I hope people will feel a great sense of adventure and escape. Triniti is now my NINE month old daughter. In part, this song is about the joys of raising a child; just living for the simplest.” – SABRE explained about her first release since becoming a mother

SABRE has a moral obligation with her music to heal the masses. It’s a typical afternoon in her home studio where she’s preoccupied with the cries of her infant daughter and heaps of to-dos. And still, there is a sense of peace as she makes space for the ideas to grow. Wherever she goes, she makes an impact.

SABRE defines a sound and lyrical style for herself that is paralyzingly surreal. Drawn from the inspirations of a childhood spent in San Diego, California, and along the coast of Mexico, she grew up with R&B, Jazz, Reggae, Motown, Classic Rock, and her fix of VH1’s Top 40 Countdown.

“Not afraid to feel it.” 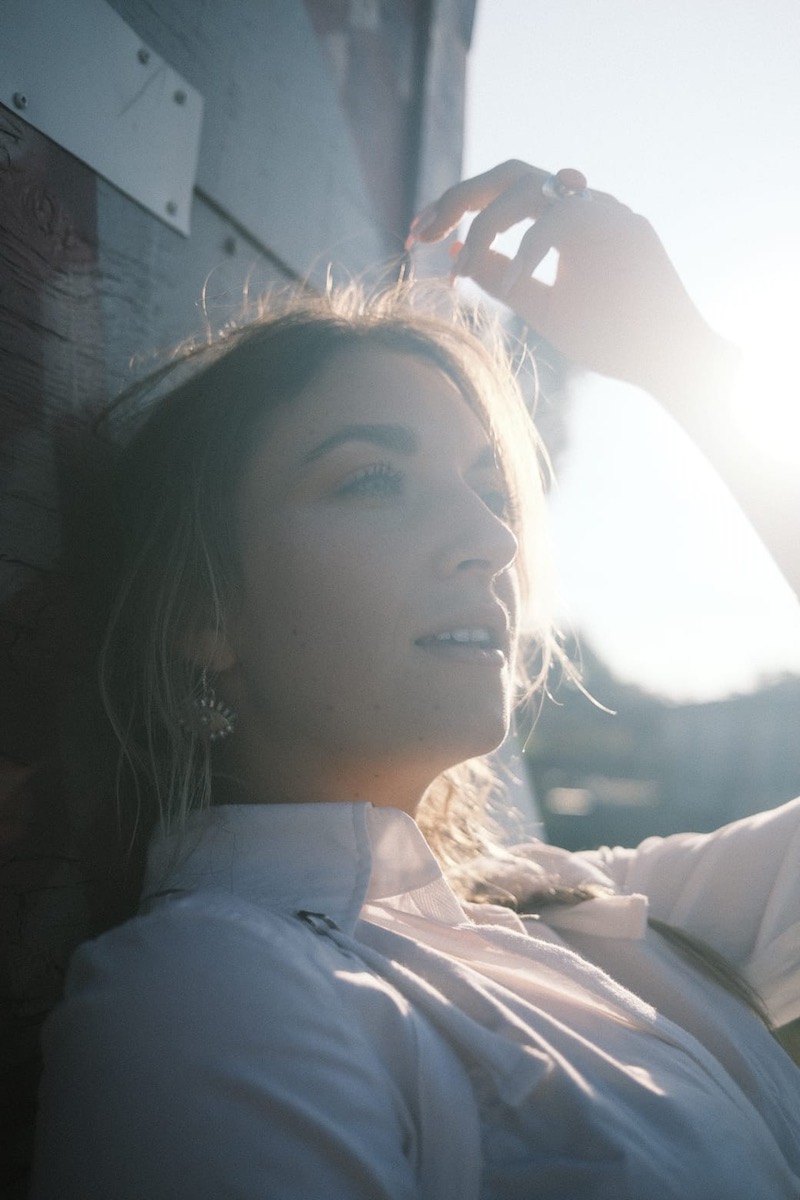 SABRE’s formative years in music lessons, theatre, and dance, eventually led her to Los Angeles. At 19, she found a home with a multi-network sync and licensing house, Park Drive Productions, and built herself alongside critically acclaimed producer, Tim Feehan. They continue to secure a plethora of sync placements across major television networks like ABC, TNT, CMT, and overseas. Amidst writing for television and independent films all over the world, SABRE releases music videos and features on other talented artists’ projects. Therefore, it’s only a matter of time before she becomes a household name the world will always remember. 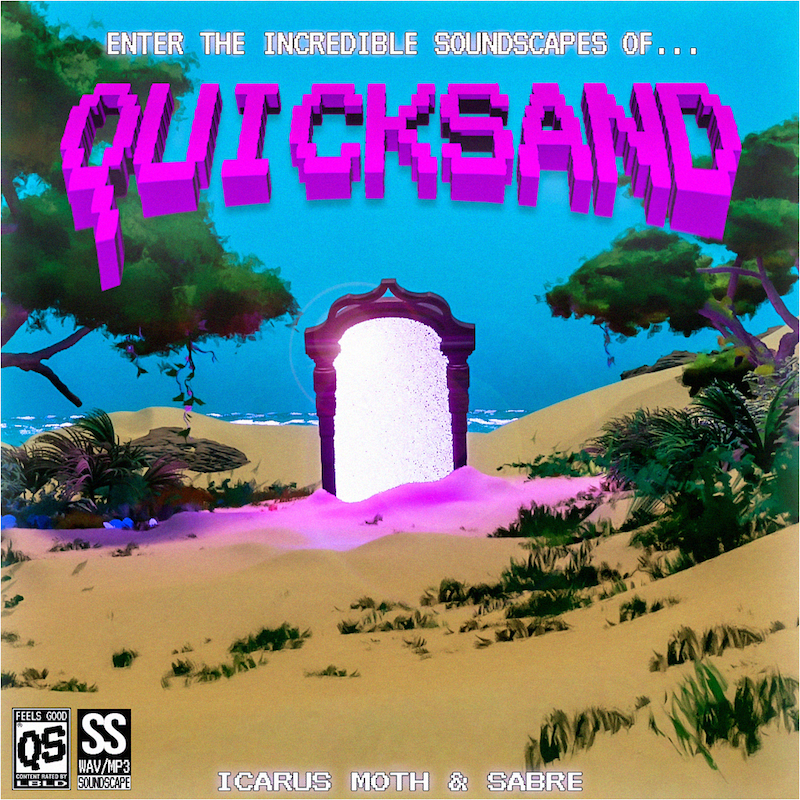 We recommend adding Icarus Moth’s and SABRE’s “Quicksand” single to your favorite electronic playlist. Also, let us know how you feel about it in the comment section below. Mel Blanc’s famous catchphrase, “That’s All Folks!” Thanks for reading another great article on Bong Mines Entertainment – the hot spot for new music. Furthermore, always remember that (P) Positive, (E) Energy, (A) Always, (C) Creates, (E) Elevation (P.E.A.C.E).