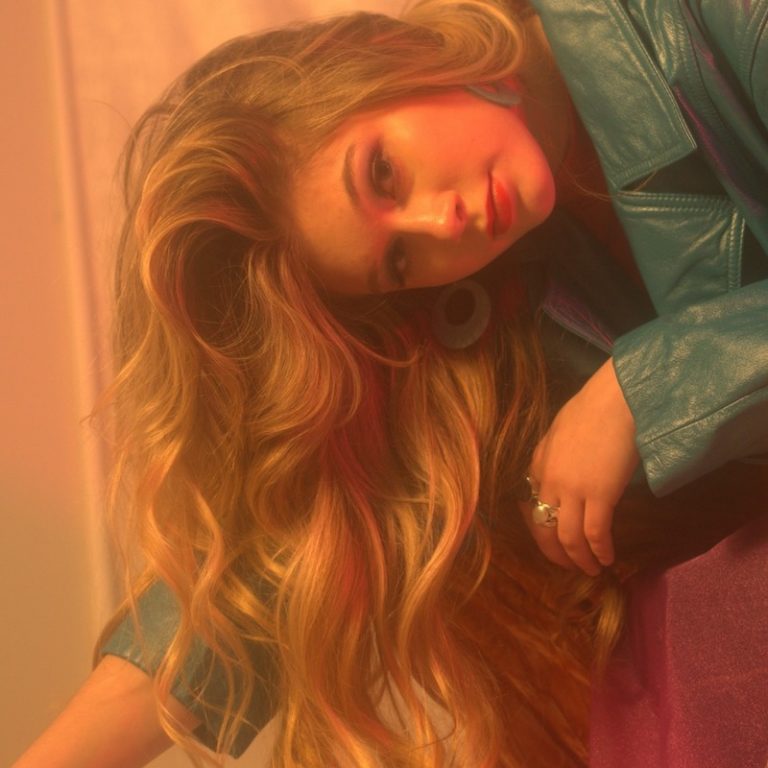 Hunter Moreau is an 18-year-old singer-songwriter from Mattapoisett, Massachusetts, a seaside town near Cape Cod. Not too long ago, she released a dreamy alternative-pop tune, entitled, “Hazy,” produced by Doug Schadt (Maggie Rogers, Ashe, SHAED).

“Take me up to your rooftop. Sway me like two strangers in a kiss. Stars are out, the moon is gone, and you’re as close to heaven as it gets. You and I could be anyone, so you wanna disappear? It’s the dead of summer and the heat’s been keeping me up. Ya, our days are numbered, so don’t waste a single one.” – lyrics

‘Hazy’ tells a dreamy tale about a young woman who enjoys a blissful moment in time with her summer love. Apparently, the only thing that matters right now is being with her significant other, who she will miss severely after summer is over. Therefore, she wishes summer had longer months because she doesn’t want it to end in August.

‘Hazy’ contains a relationship-based narrative, ear-pleasing vocals, and tuneful melodies that will resonate with fans of Kenzie, Olivia Rodrigo, and CXLOE. The likable tune possesses guitar-driven instrumentation flavored with an alternative-pop aroma. 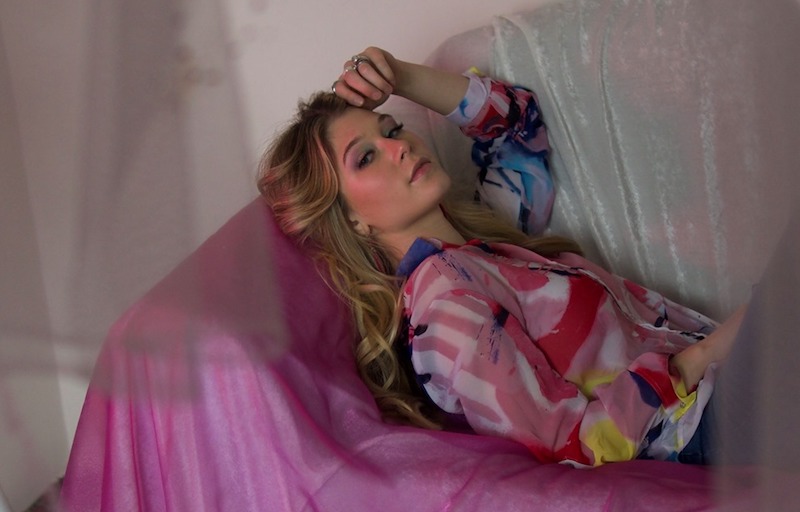 “As simple as it may sound, ‘Hazy’ is about the pure bliss of summer nights. Doug and I were reminiscing about stories with friends, both new and old, and the magic that seems to happen on warm nights where nothing seems to really matter. We wrote this song to capture the nostalgia of looking back on those carefree times, and the longing of that same feeling again. The feeling that no other moment matters besides right now. The excitement of not caring how exactly you’re going to get home, or where you even are. But just knowing that you want whatever feeling this is to last forever.” – Hunter Moreau explained

Hunter Moreau’s musical influences include Stevie Nicks, Harry Styles, and Frank Ocean. The young singer is fiercely committed to being unapologetically herself. With authenticity and raw emotion, she uses her music to make sense of life’s unavoidable complexities.

Moreau released her debut single, “Drive In,” and its accompanying music video in 2019. She wrote the song at the age of 16, after an intense 11-hour surgery that removed a precancerous cyst from her bile duct.

“The recovery process after my surgery was intense. I spent a lot of time resting, and consequently, thinking. As I thought about growing up, facing the health scare I had, and getting ready for the rest of my life, I had a lot on my mind. I wrote all of my thoughts down in the form of a song. That’s how ‘Drive In’ was born.” – Hunter Moreau recalled 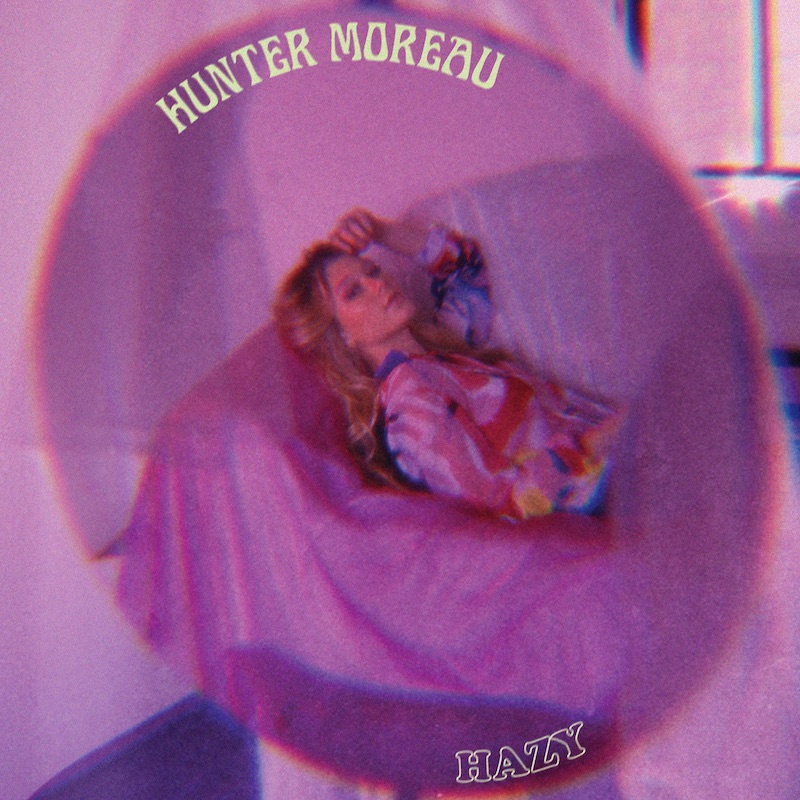 “It’s always been my dream to reach as many people in as many places as possible with my music. I’m putting all of my time and energy into turning that dream into a reality. Also, I look forward to leaving my tiny little town for a while so I can share what I’m creating with the world.” – Hunter Moreau stated

We recommend adding Hunter Moreau’s “Hazy” single to your favorite playlist. Also, let us know how you feel in the comment section below. Mel Blanc’s famous catchphrase, “That’s All Folks!” Thanks for reading another great article on Bong Mines Entertainment, and always remember that (P) Positive, (E) Energy, (A) Always, (C) Creates, (E) Elevation (P.E.A.C.E).