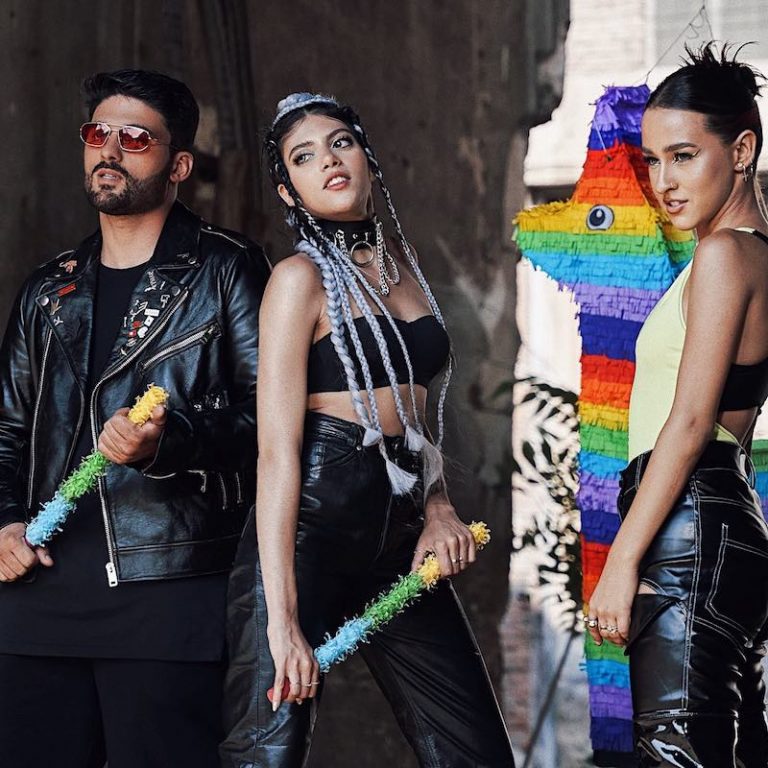 Holy Molly is a singer-songwriter and actress from Romania. SHANGUY is a powerful dance outfit from Italy. Not too long ago, they released an attractive music video for their “C’est la Vie” single.

“‘C’est la vie’ is the story of millions of women who got cheated on by their partners and the process of forgiving the other woman and realizing it’s not her fault either.” 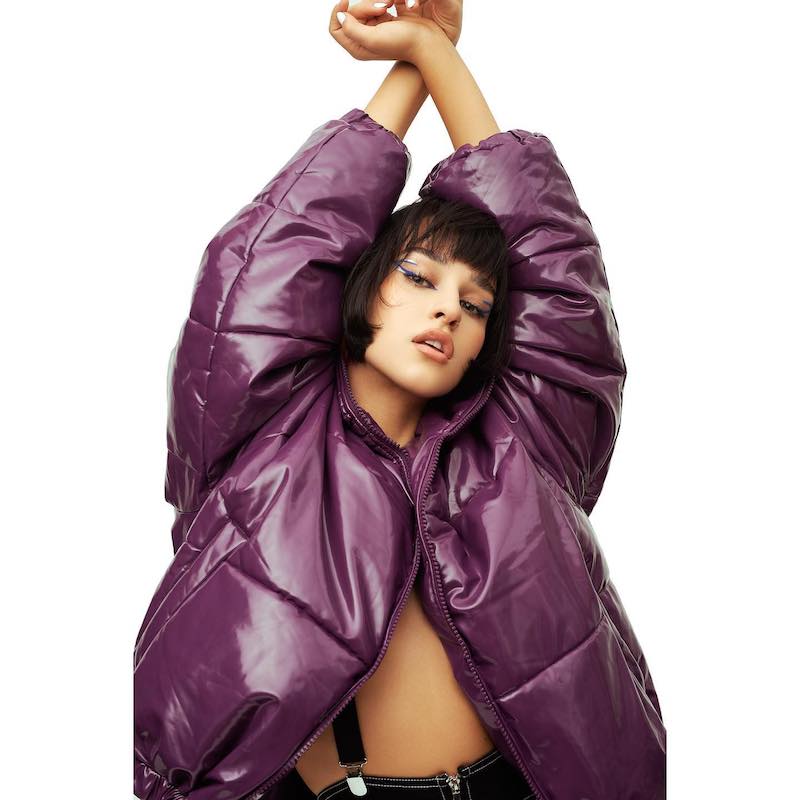 Holy Molly sees her music as a catalyst for empowerment and healing. Also, as a way of connecting with her fans and communicating very private emotions. She is an extremely sensual artist, with a voice whose depth remains imprinted in the mind. Her first four singles had millions of views on YouTube and they were heard in countries such as Germany, Poland, Russia, and Romania. In November 2019, Holy released her debut single, “Everybody’s Scared” (featuring Parah Dice), an emotional metaphor about her past experiences dealing with anxiety. 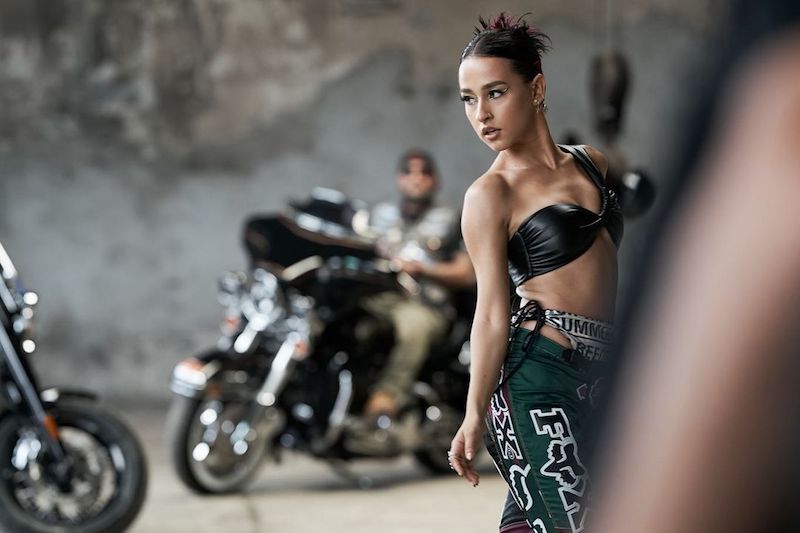 On Holy’s next single, “Menage A Trois,” she teamed up with LIZOT, a German DJ/producer duo. The track went completely off the charts, making them appear on the cover of Spotify’s Main Stage editorial. Holy collaborated again with LIZOT and Alex Parker on “Back to Her,” a strong anthem of femininity and sexuality, helped by a very sensual video in which Holy starred as the main character. Later, she has released “ALCOHOL” and “Twinkle Twinkle,” a hymn for every woman who has been through emotional distress and is strong enough to live life by her own rules. 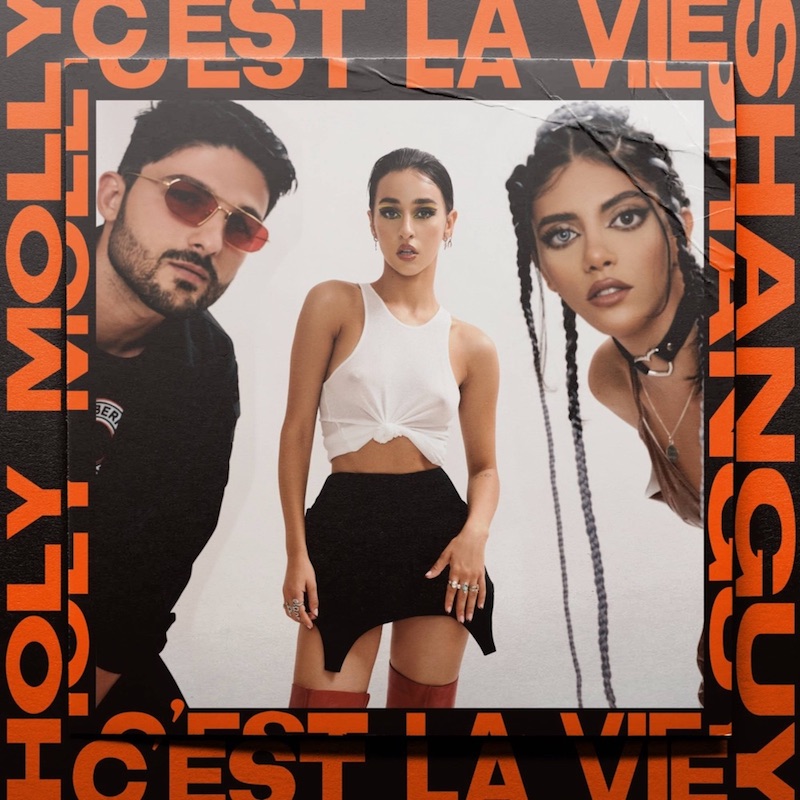 “My daddy said we shouldn’t be together. My mama told me love won’t last forever. I’m getting all the crap from you, feeling like I’m cut in two. I got a side that loves you, but whatever.” – lyrics