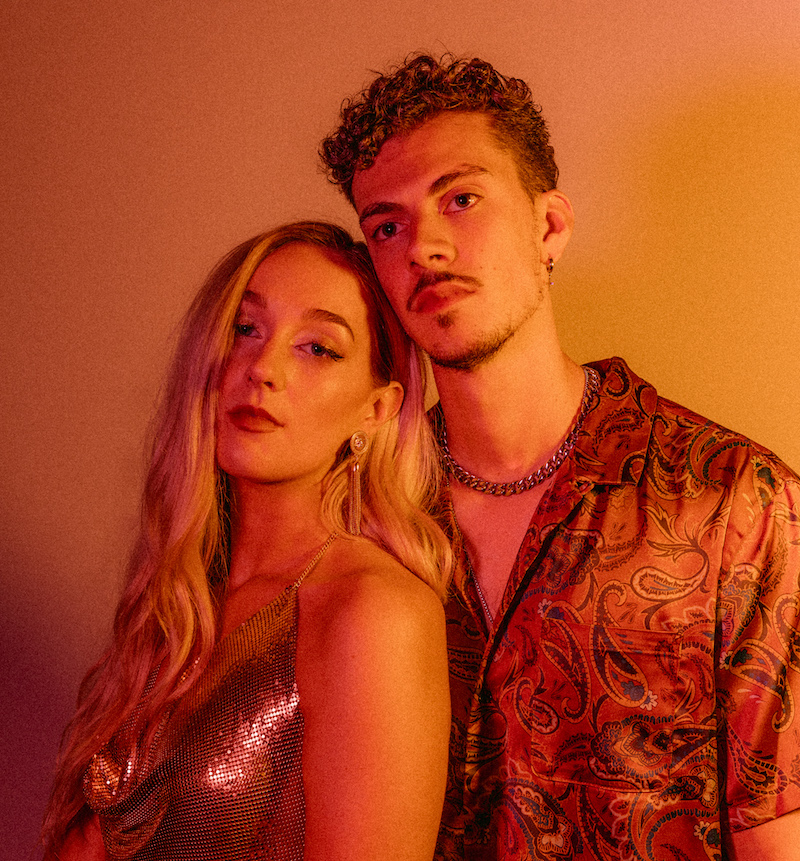 HOFFEY (Jordan and Erika Toohey) is an electro-pop duo from Vancouver, Canada. Not too long ago, they released an alternative-R&B tune, entitled, “Holiday”, produced by Bubele Booi and David Balshaw.

“‘Holiday’ is a song most people can relate to. Where you’ve been working at the same job, doing the same sh*t every day. To the point where you might lose your mind. This song is really about taking that dream vacation, so you can feel refreshed, renewed, and be a better version of yourself.” – HOFFEY

“Australia was the place where we truly discovered our sound.” 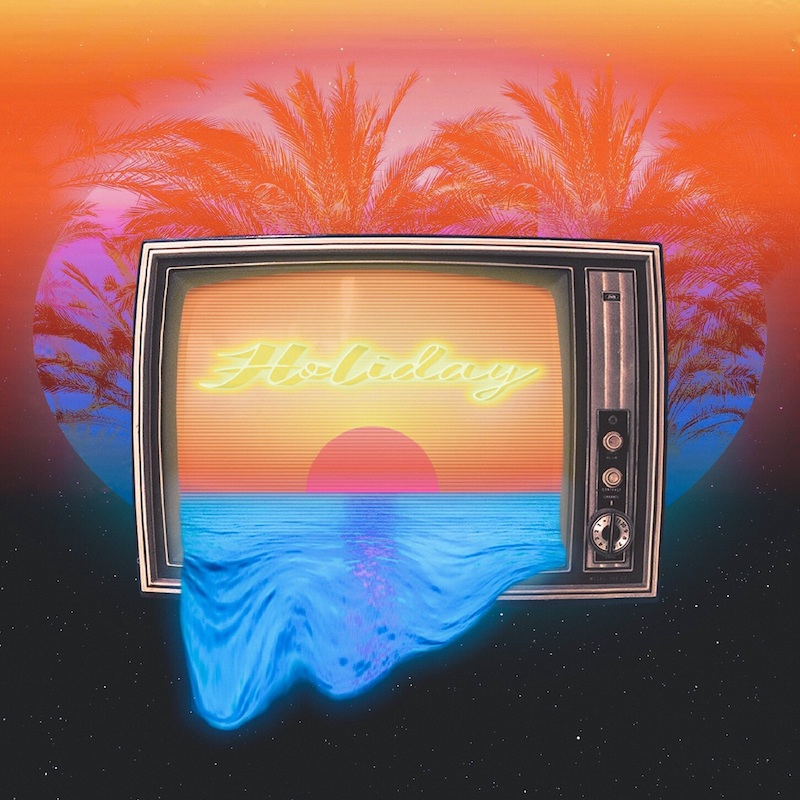 “When we start the writing process, we usually begin with melodies or chords. Maybe, even a beat. We love so many genres of music; jazz, pop, R&B. But what is awesome about electronic music is you can integrate and mix different styles while still being true to your sound. Most of the songs we write, start out on guitar or piano, and once we have a foundation, we can add those electronic elements to give it the overall vibe, feel, and climax it needs.” – HOFFEY

HOFFEY met while studying music abroad. While writing and performing songs together, they came to the realization that chemistry was not only found in their music but also romantically. In 2016, the couple were married and formed HOFFEY, which consists of a portmanteau of their last names, “Hoffmann and Toohey”. Also, the duo’s musical influences include Lana Del Rey, Ben Howard, Frank Ocean, and Rufus Du Sol to name a few.

We recommend adding HOFFEY’s “Holiday” single to your personal playlist. Also, let us know how you feel about it in the comment section below.