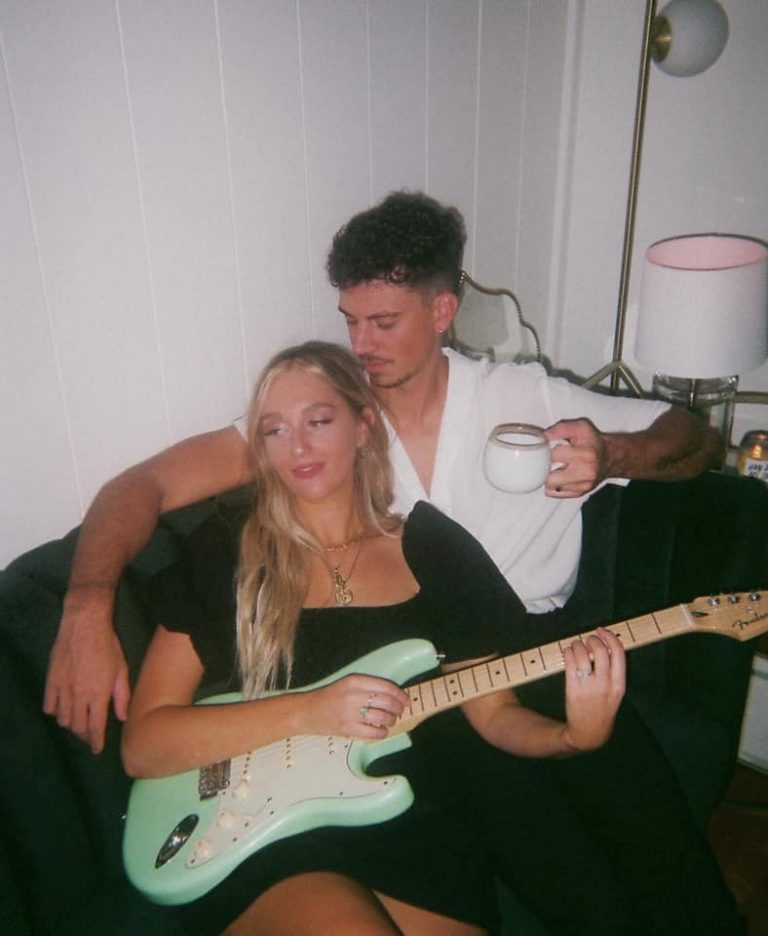 HOFFEY (Jordan and Erika Toohey) is a future bass duo from Vancouver, Canada. Not too long ago, they released a lovely electro-pop tune, entitled, “Coffee,” via Physical Presents. The song was produced by pluko (a.k.a. Sam Martinsen), a 20-year-old producer who has toured with Odesza, Elderbrook, and Flight Facilities.

‘Coffee’ is a gentle exploration of love and all things comforting like pancakes in the morning and a warm blanket in the evening. The song refrains from falling into any “love song” stereotype but manages to share an intimate connection.

‘Coffee’ also contains a relationship-based narrative, pleasing vocals, and tuneful melodies that will resonate well with fans of Flume, Louis The Child, Mura Masa, and Wave Racer. The likable tune possesses chill instrumentation flavored with alternative-dance and electronic-pop elements. Furthermore, “Coffee” serves as a tasty appetizer to what listeners can expect to hear from HOFFEY in the near future. 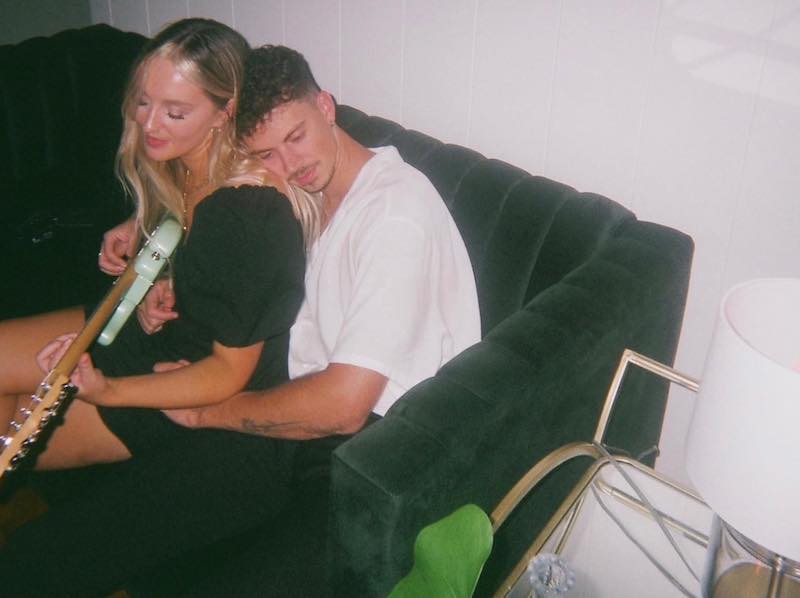 “‘Coffee’ is a story about two people who realize after meeting that there is an undeniable connection and feeling of familiarity. The idea of when you meet your soulmate, it’s almost as if you already knew them somehow. There’s a gravitational pull towards them that changes everything. The lyrics in the song repeat: ‘I could get used to you,’ meaning I want to constantly be around you, know you, your flaws, your dreams, and your fears. We wanted to create a song that took you on a journey and left your imagination open to interpret it however you wanted.” – HOFFEY explained

HOFFEY is based out of Oahu, Hawaii. So far, they have racked up over 3.2 million plays across digital streaming platforms. Also, their musical influences include Lana Del Rey, Ben Howard, Frank Ocean, and Rufus Du Sol. 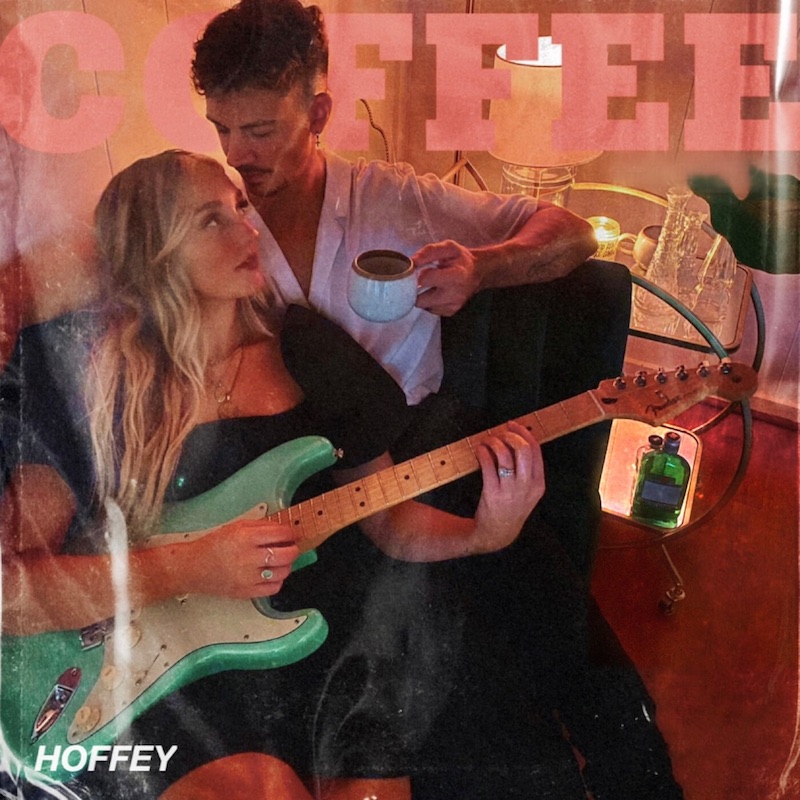 We recommend adding HOFFEY’s “Coffee” single to your favorite electro-pop playlist. Also, let us know how you feel in the comment section below. Mel Blanc’s famous catchphrase, “That’s All Folks!” Thanks for reading another great article on Bong Mines Entertainment. And always remember that (P) Positive, (E) Energy, (A) Always, (C) Creates, (E) Elevation (P.E.A.C.E).